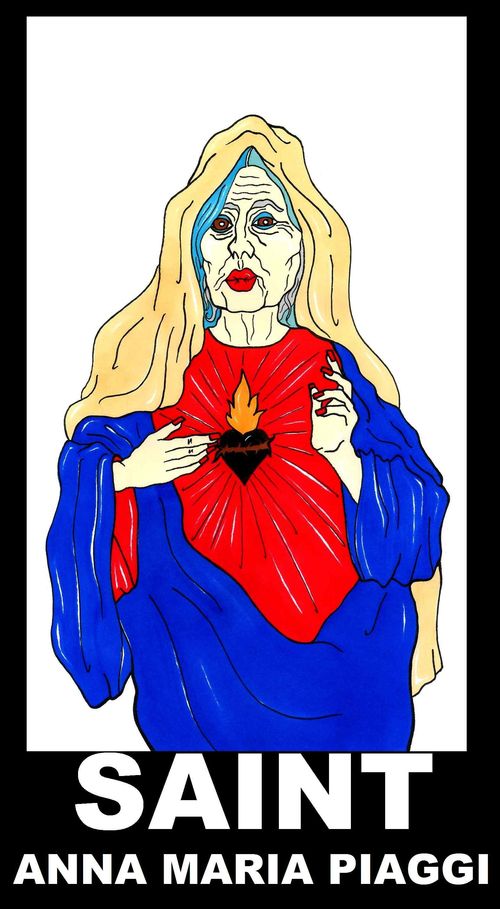 Exclusive – Anna Piaggi dies of a heart attack. Found dead at her home by the police

"Monsignor Biagio Pizzi celebrated Anna Piaggi's last goodbye. Monsignor Pizzi knows the people of his neighborhood well, including Anna who was a a very kind lady and who always passed pay to say hello when she went for her yearly Christmas blessing, says Monsignor Pizzi. He also added that for the occasion Anna would turn up in Church dressed in eccentric outfits"