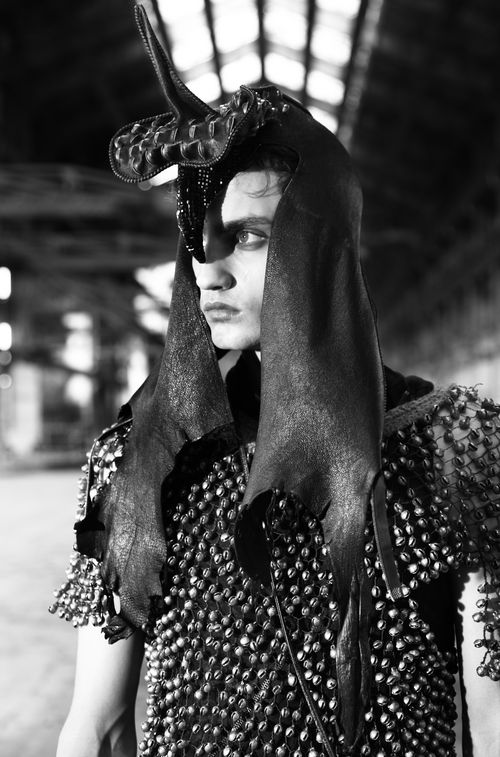 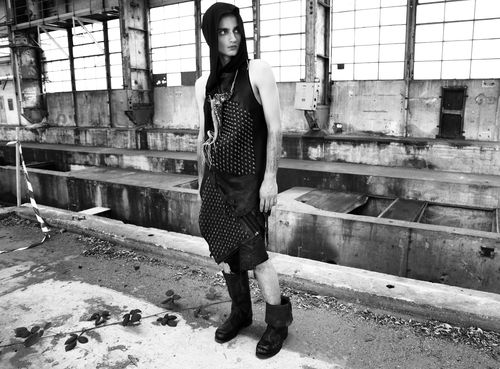 There are certain places on our planet Earth, so calm and so cold and silent and clear, so austere and high that they graze with their peaks the abode of the gods, where time itself loosens its pace, stands still, hides in an alcove and loops. On the Altai Mountains in south-western Mongolia, golden eagles are trained to chase after foxes or wolves, and the hunt, free from any gun, is still a duel of instinct and reflex, claws and teeth, brutal but fair, noble. Tsolo Munkh was born in Mongolia where she lives and works, coming to France only once in a while for her fashion week duties or to win the Festival of Hy