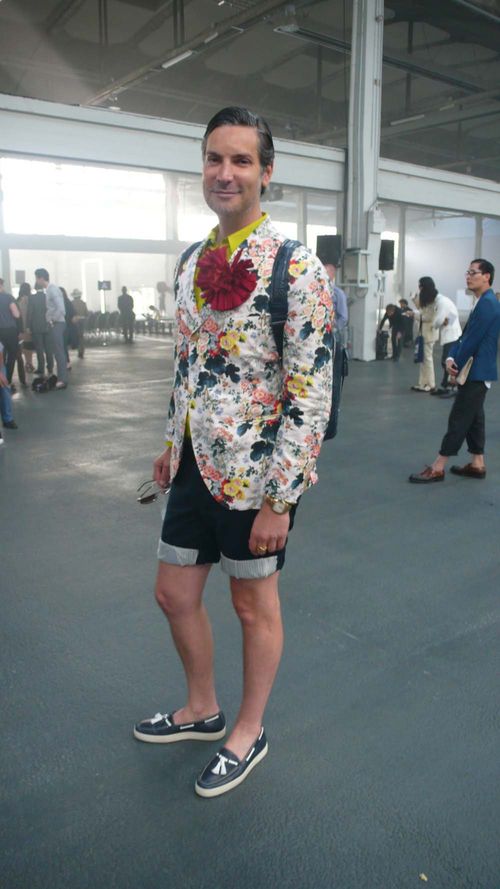 The first person I saw at the Lanvin show was Decades founder Cameron Silver. 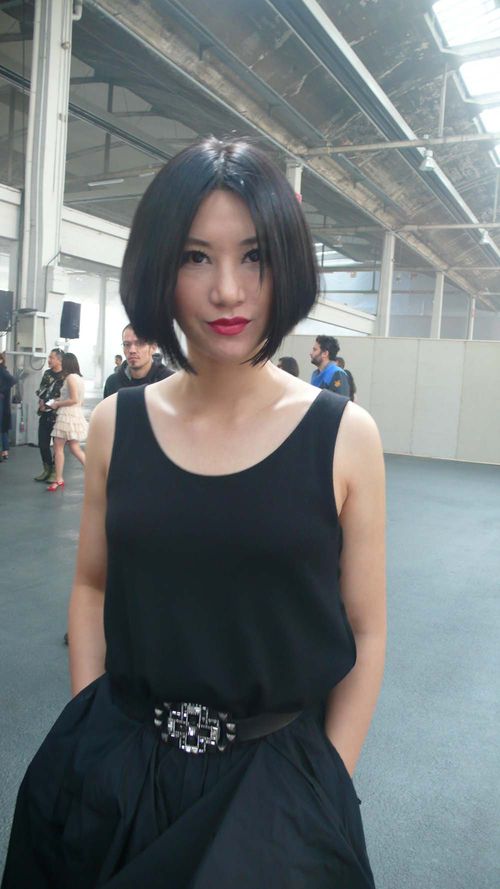 Chinese Pop Star In at Lanvin 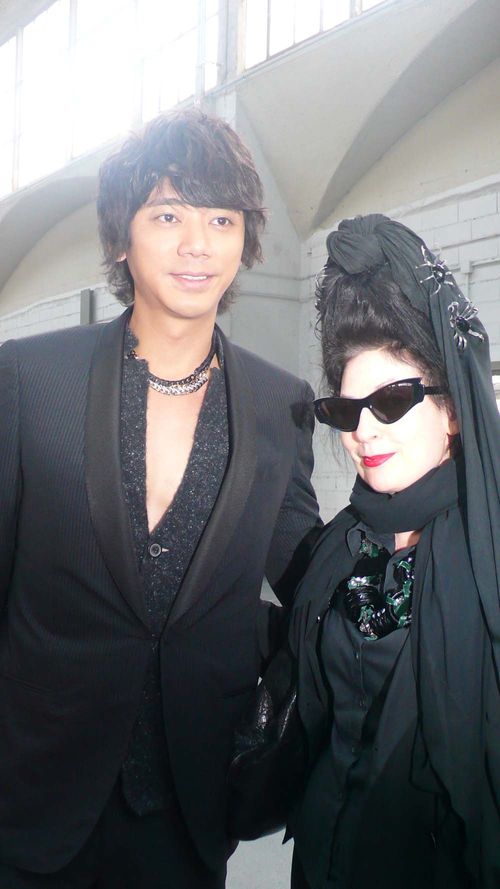 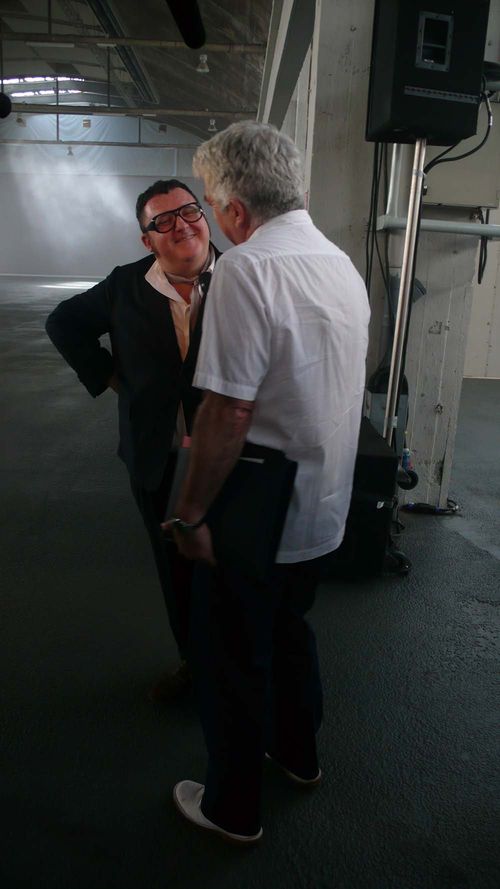 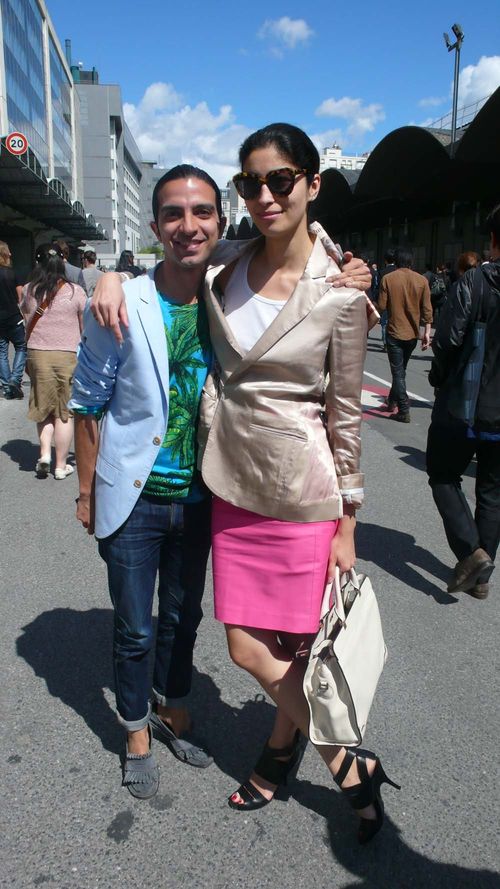 BOF's Imran Amed and Tank's Caroline Issa, she's his dream woman, she's as smart as she is beautiful.