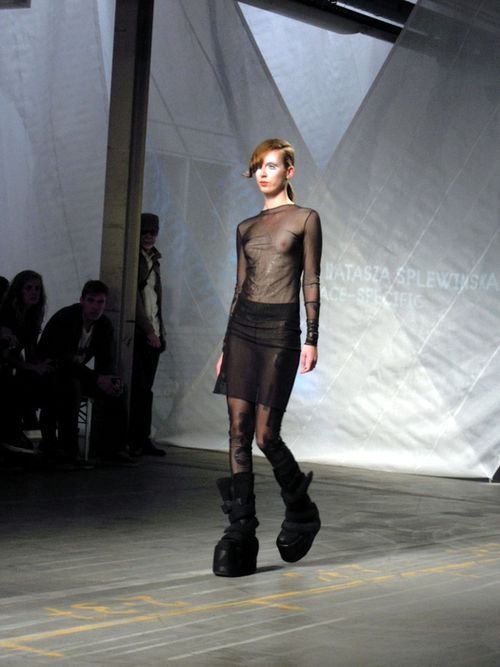 This is my first time in Maastricht and Fashionclash's 4th edition this year. Conceived as an interdisciplinary and global fashion event, it offers recent graduates and young designers an opportunity to present their work through shows and installations. I'm staying at the Derlon Hotel in Maastricht's historical center and invited fellow shader Marcelo to my room for a nice cup of coffee. 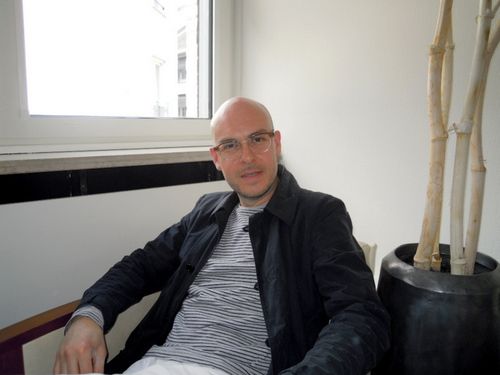 We were both hungry and decided to grab something before heading to the venue. Maastricht is famous for its great restaurants and culinary delights. We had a lovely meal and fantastic desserts. I don't really have a sweet tooth, but these looked as delicious as they tasted. 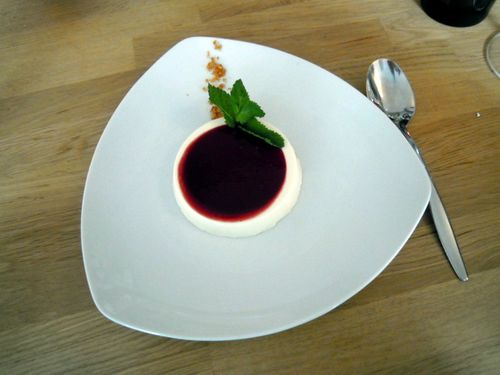 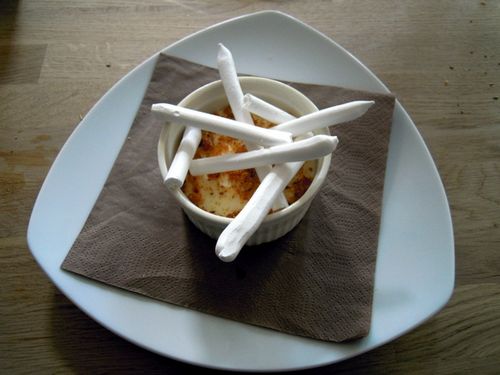 We had a look at the exhibition together and spotted some innovative garments and installations. I loved Saba Tark's piece, which was inspired by Matthew Barney's Cremaster series. 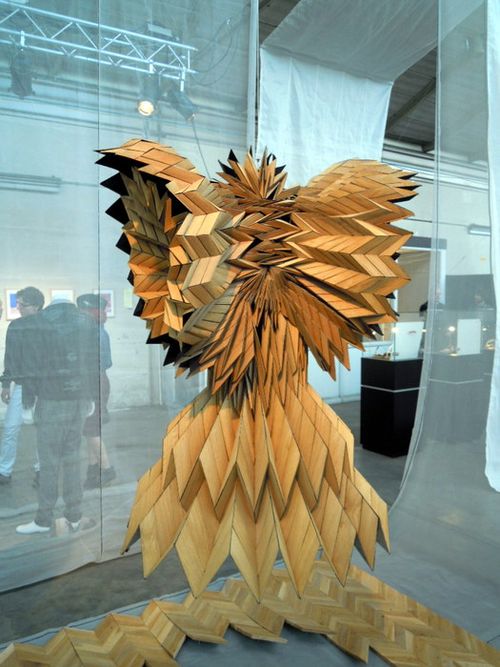 I also liked Hye Rim Hong's tailoring, which was refined and very well-made. She's Korean and currently based in Seoul. 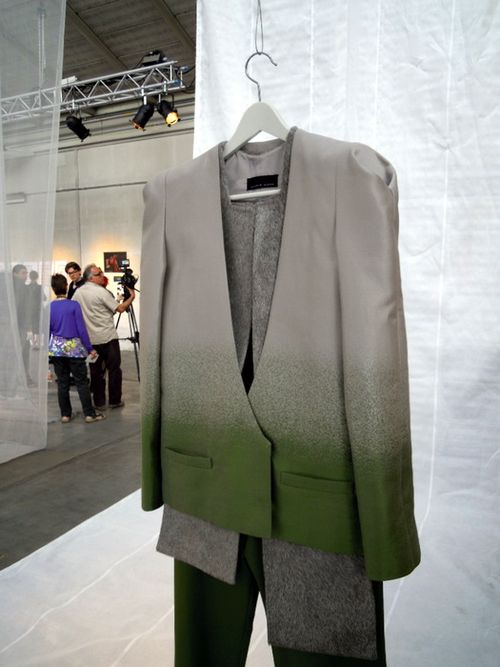 The venue is an old factory, which is close to the city's central station. It's a huge space for designers to use and I like its spontaneous and raw feel. 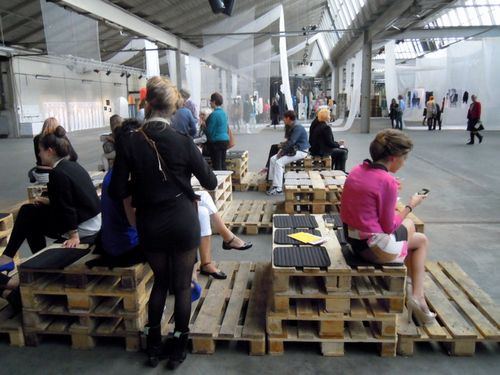 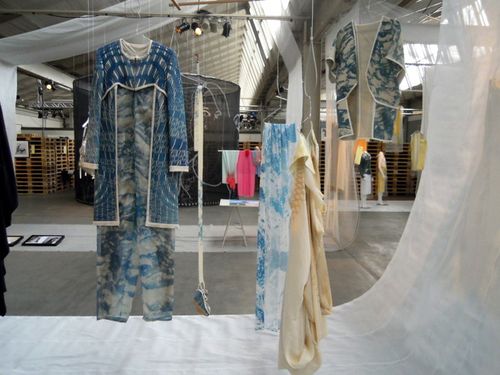 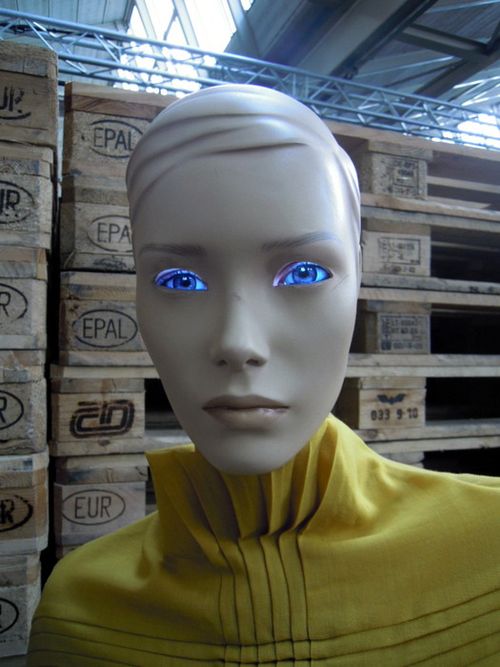 Marcelo and I tried to keep each other hydrated between shows. It got quite warm at the venue and we needed some fuel. We'll be reporting on the collections we liked very soon. 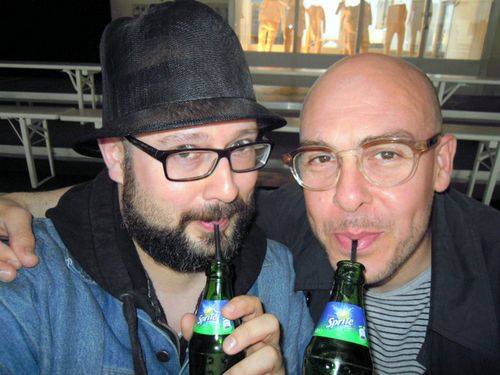