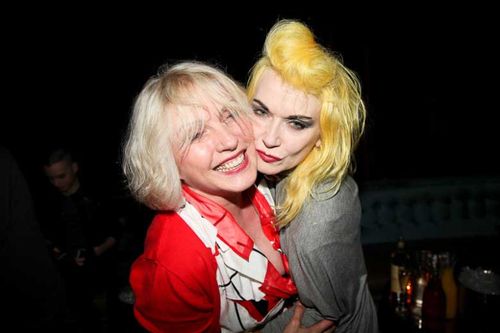 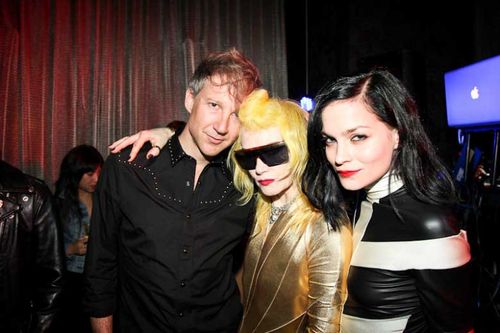 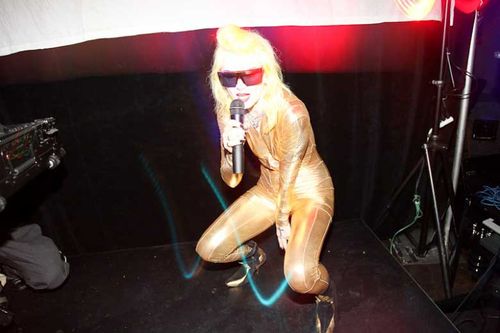 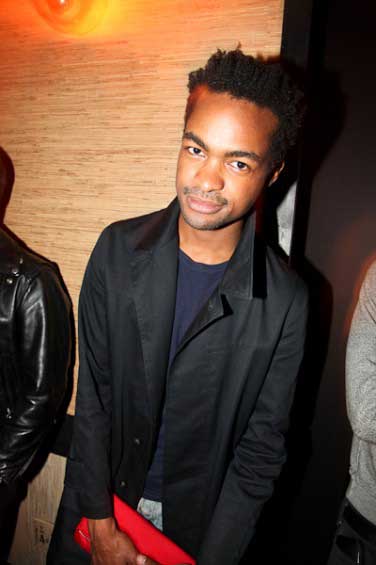 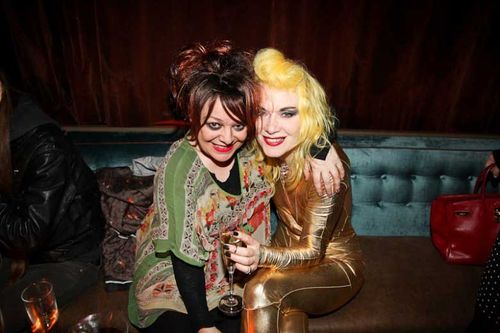 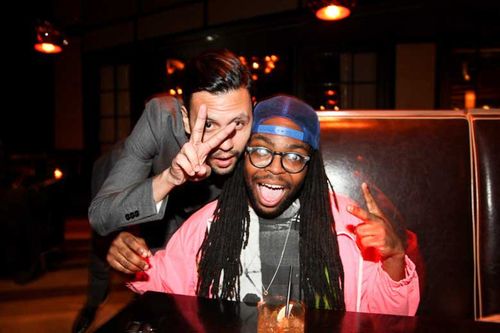 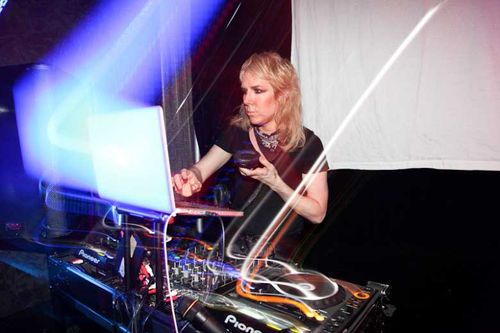 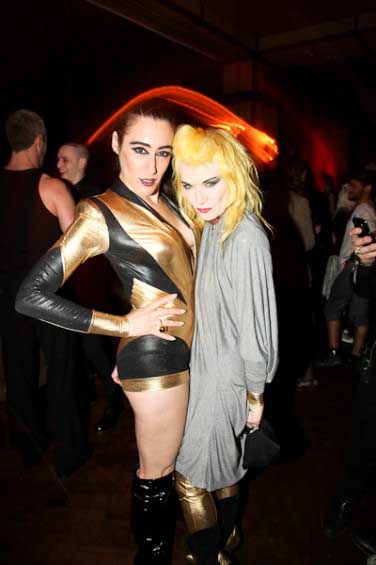 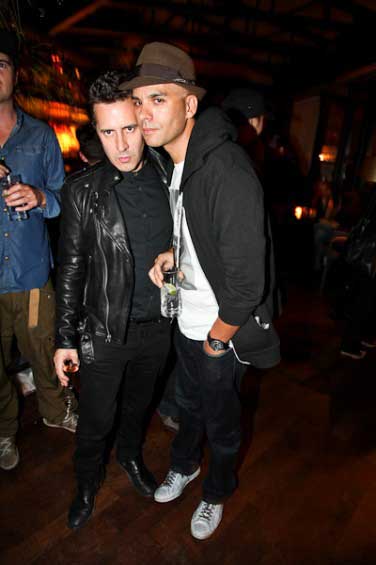 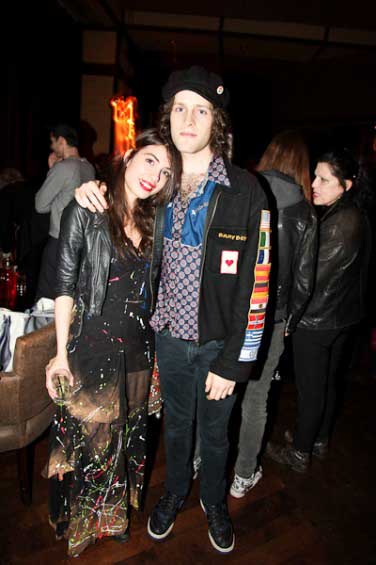 Ben Foley and his girlfriend

With Miss Guy, Mike Nouveau and the Misshapes on the decks, the night was a celebration of extravagance, and Pam Hogg showed NYC why they are proud to have her around.