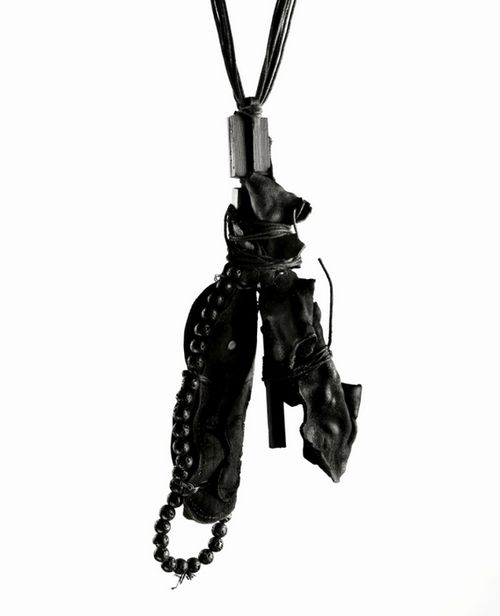 I only thought of it twice – Mixed media

If you are in Stockholm this week, do not miss Jorge Manilla's new exhibition at Platina Gallery. Entitled "Only Memories", it is a personal -and highly intimate- account of his own experiences and spiritual journey. Manilla studied Visual Arts at the Academy of San Carlos in Mexico, before enrolling at the Karel de Grote Academy in Antwerp, where he started envisaging jewelry in a more conceptual way. His pieces are innovative, striking and symbolically charged. 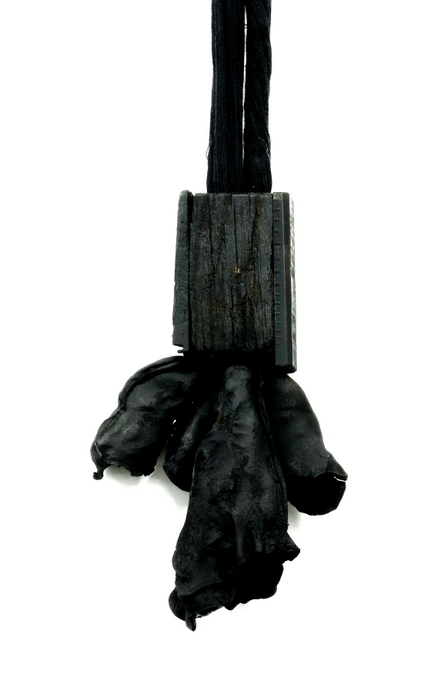 Only you know if that was not love – Mixed media 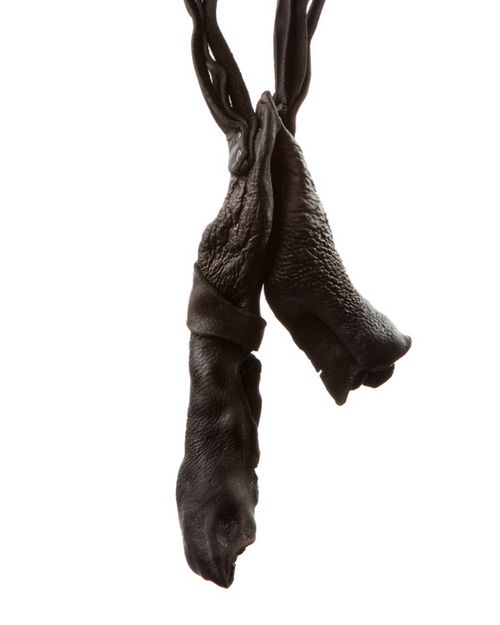 Why not – Mixed media 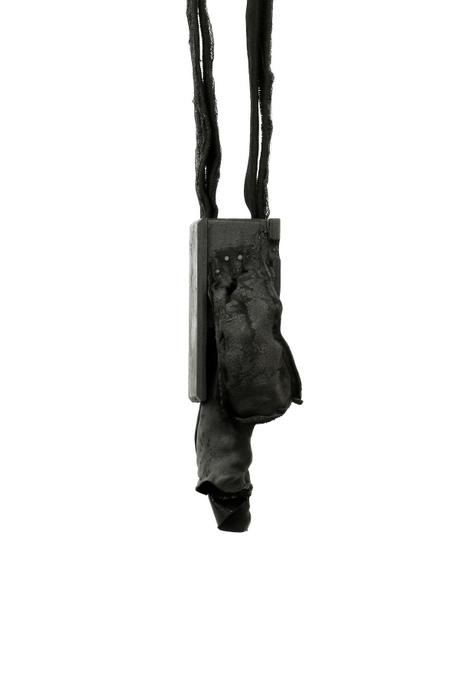 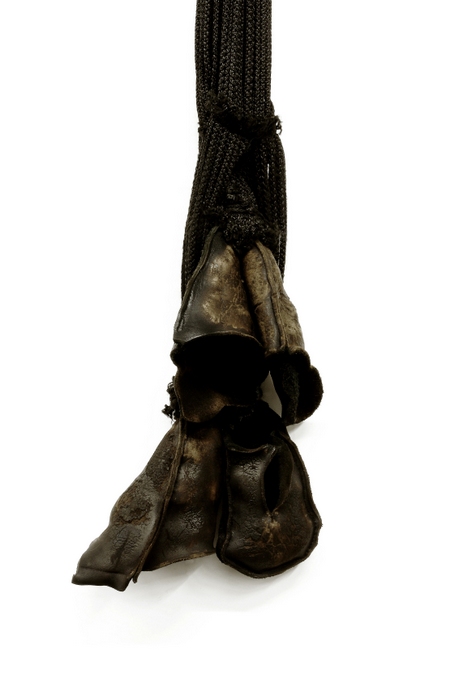 Jorge Manilla: Only Memories
Platina, Odengatan 68, Stockholm
Vernissage on the 19th of April, between 5pm and 7pm.

The exhibition runs until the 16th of May.