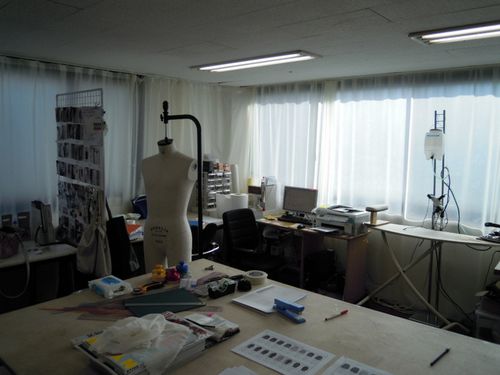 I enjoyed visiting Groundwave's studio in Seoul yesterday. Kim Sun Ho is a young and talented designer. I love the way his menswear collections reference traditional Korean elements, while giving them a contemporary twist. I asked Kim to try on a black fitted coat from his last show and really liked the outfit he was wearing when I came in. 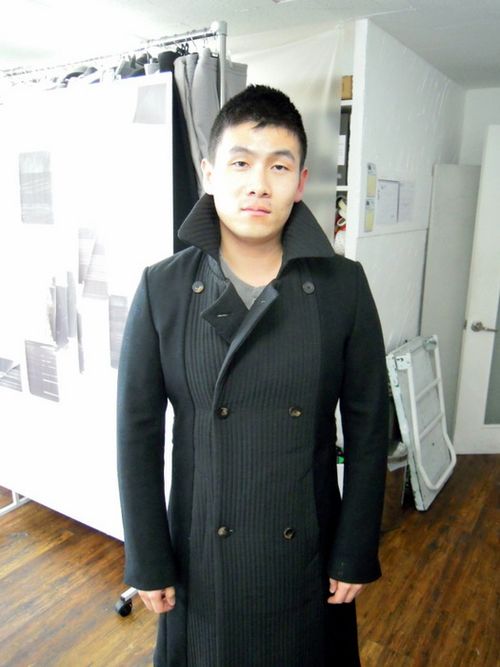 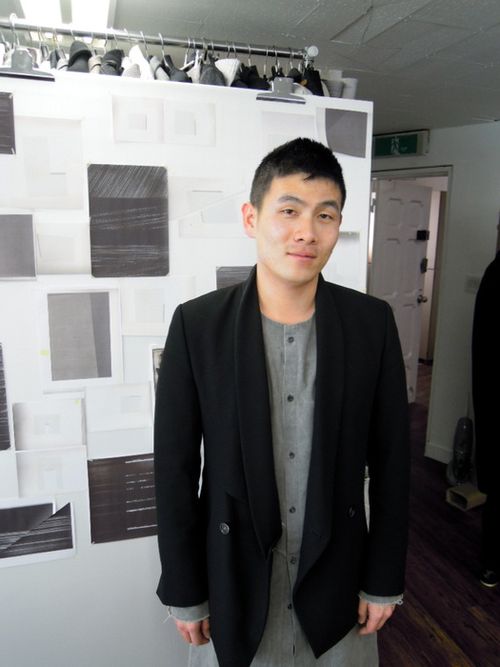 It was nice to see his pieces together in one single space. You could tell how cohesive everything was. Kim's mood board was fairly abstract, too, which made it rather intriguing. 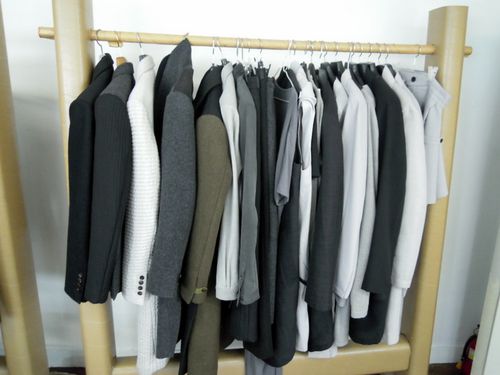 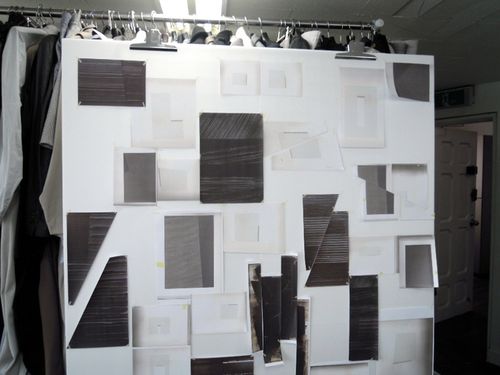 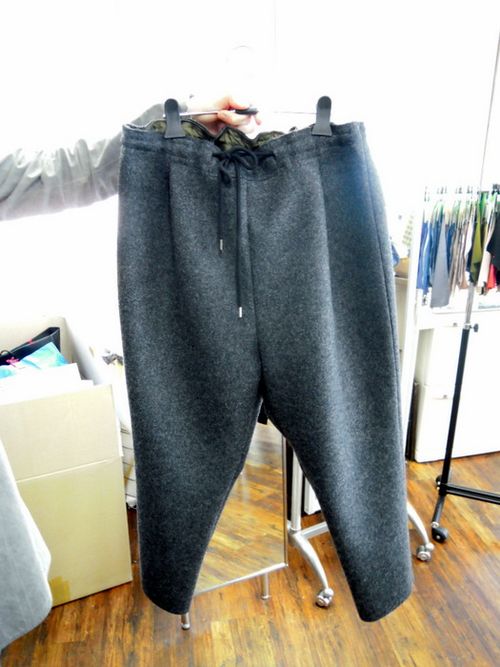