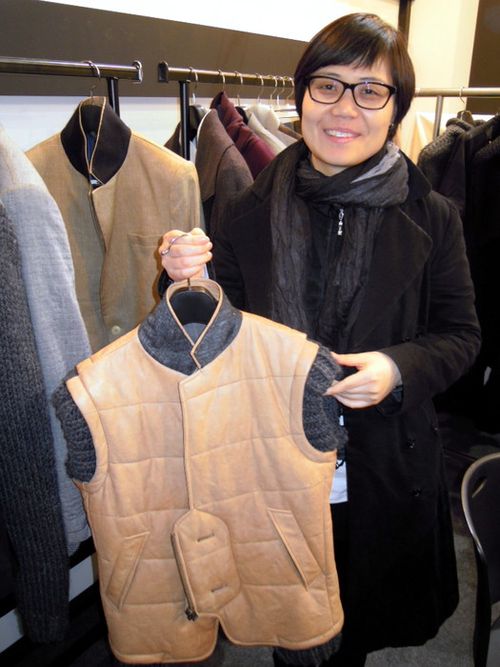 Nothing beats the excitement of meeting a new designer and falling in love with their work. It happened this morning when I came across Sung Ah Cho's booth at Seoul Fashion Fair. The Korean designer studied at Polimoda in Florence and decided to focus on menswear, launching a line called "Seize Sei". The craftsmanship and quality were exceptional, as well as her creative input and eye for detail. She had beautifully tailored items, hand-knit sweaters and a fantastic grey cape. 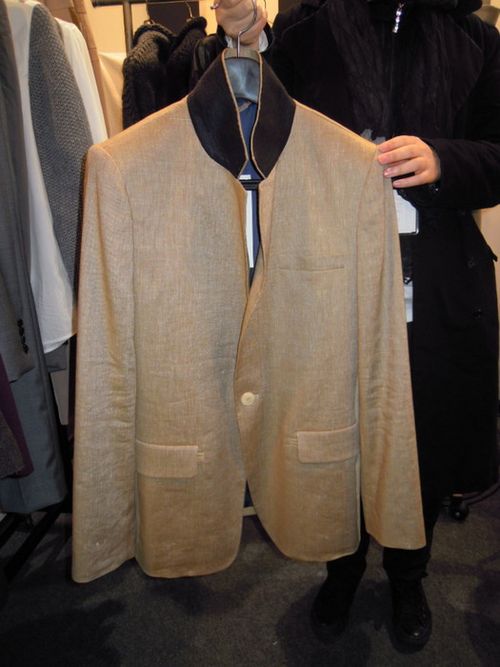 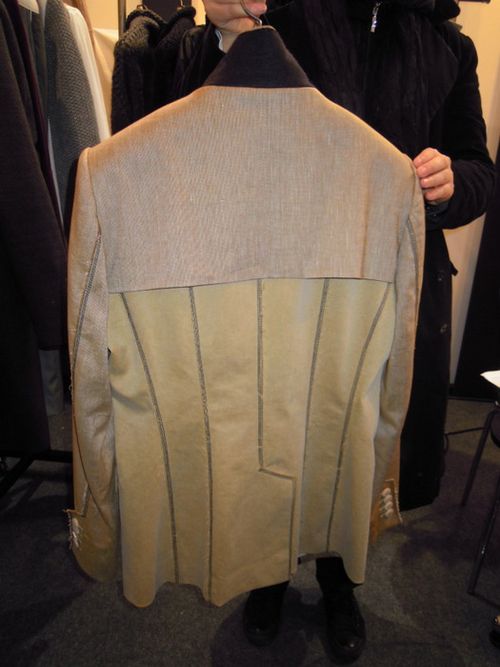 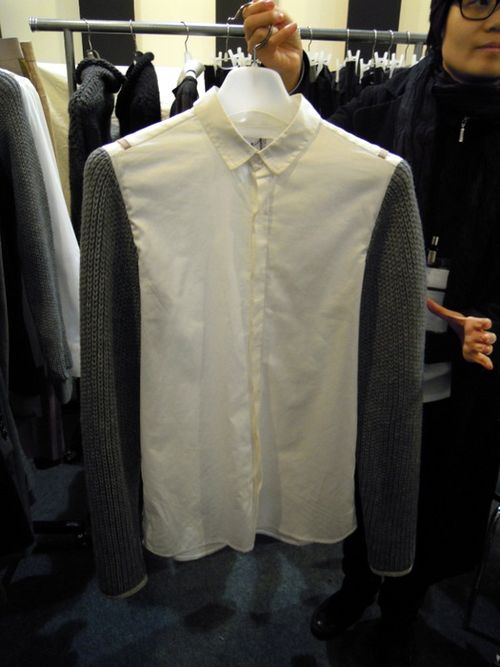 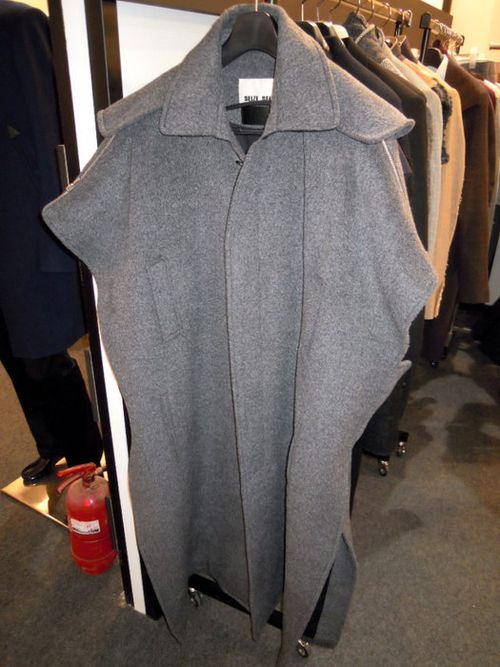 Wilma Silvestri -who runs a store in Rome called "Le Gallinelle" and who has also become my official fashion pal this season- tried one of her black sweaters on and looked great in it. 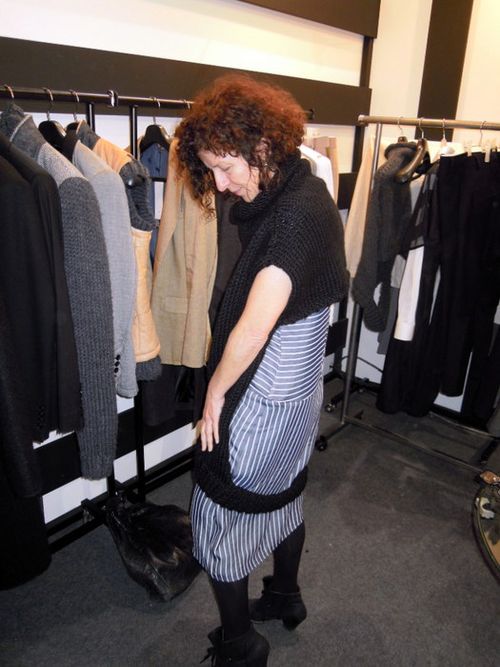 You can view Seize Sei within Seoul Fashion Fair until tomorrow night at Olympic Park (Tent 4).