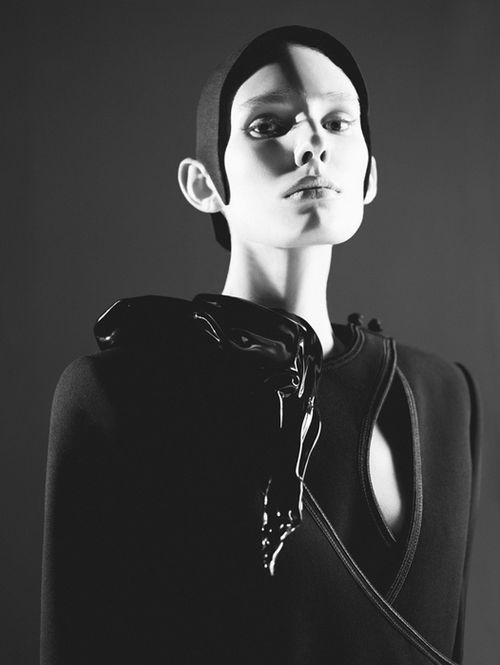 You have two more days to check out Lena Lumelsky's beautiful collection in her Paris showroom. An expert at combining hard and soft, the Antwerp-based designer focused on contrasting silhouettes, mixing structured tailoring with layered skirts. I love her use of leather, which she keeps going back to. Her woman is strong and powerful, but she also has a soft and vulnerable side. 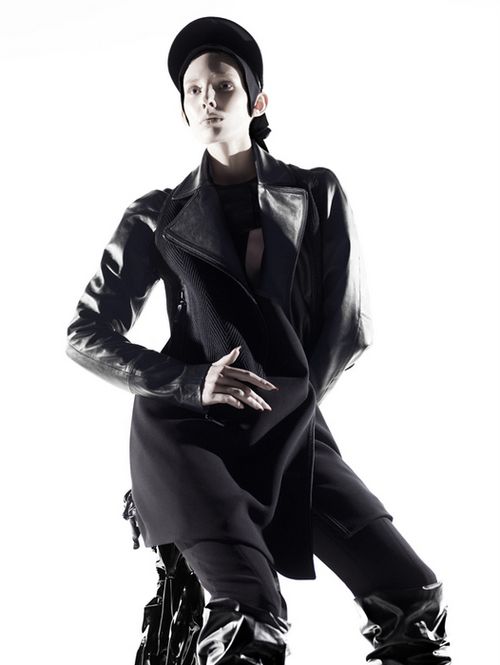 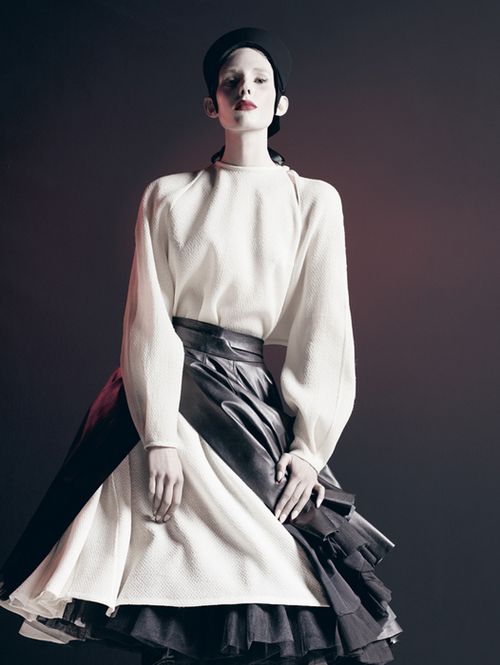 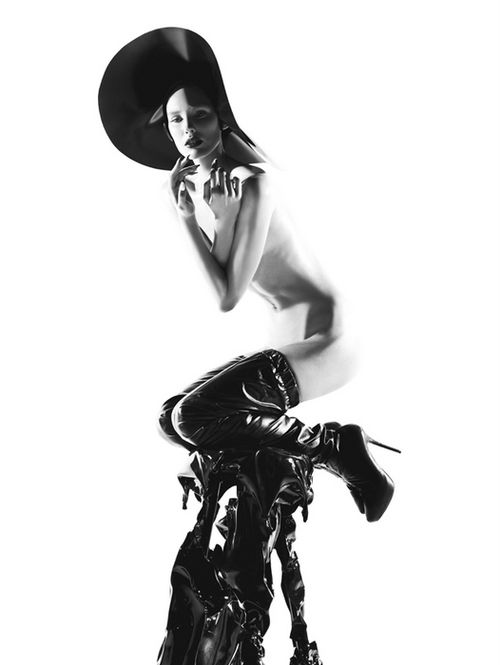