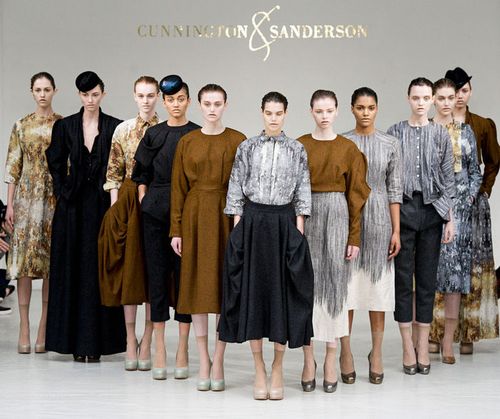 I enjoyed watching Cunnington & Sanderson's show yesterday. The British duo -who won the Land Rover Visionary Award- presented an elegant and refined collection, with great items you can actually wear. Their tailored dresses and billowy skirts were beautiful. They paid special attention to fabrics and their prints were also distinctive. 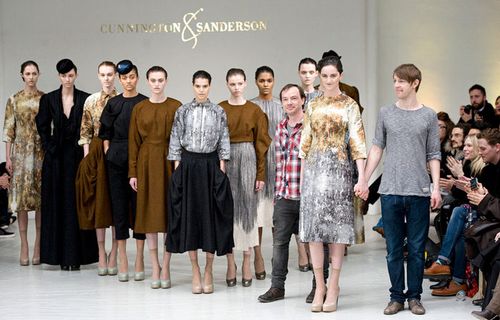