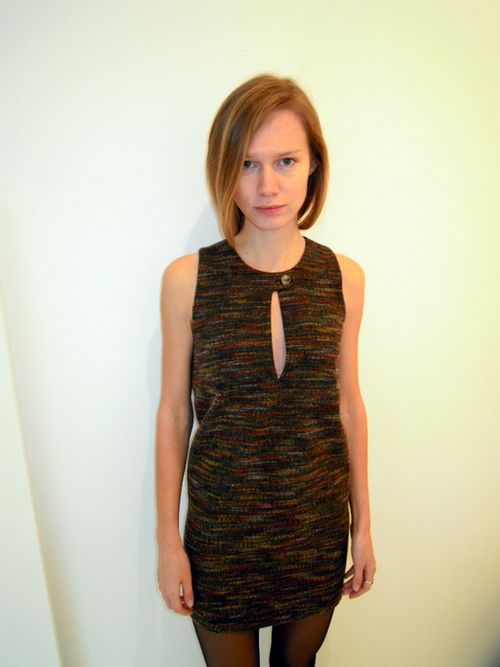 It was nice catching up with Alexandra Verschueren in her Marais showroom yesterday. The Belgian designer -whose clothes are beautifully made and easy to wear- focused on stylish separates, including tailored peacoats, short dresses and fitted shirts. There's something precise and meticulous about her approach. I love the way she concentrates on finer details and fabric research. 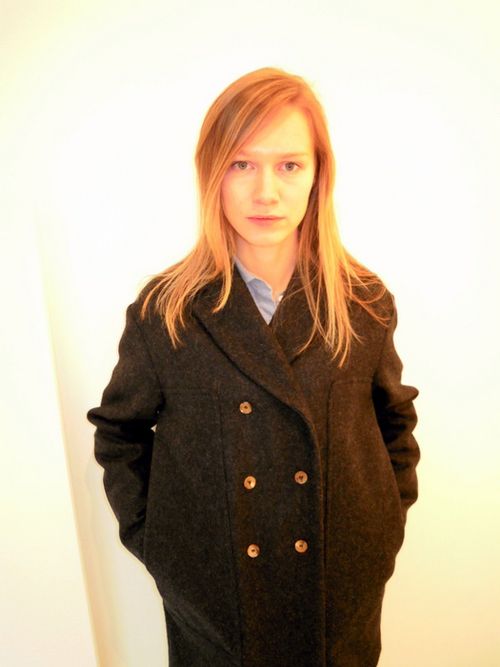 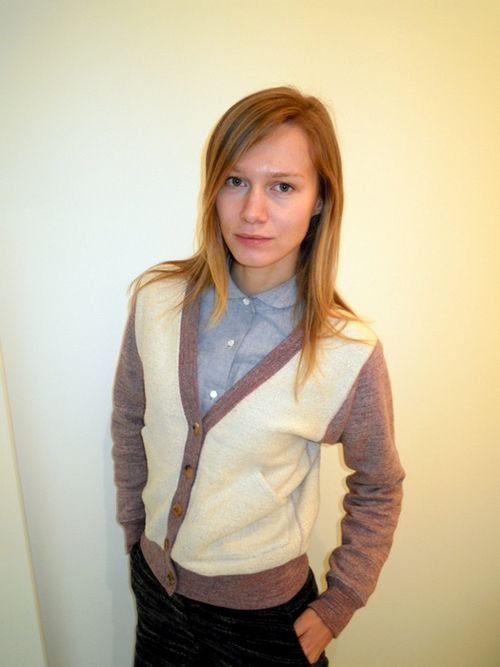 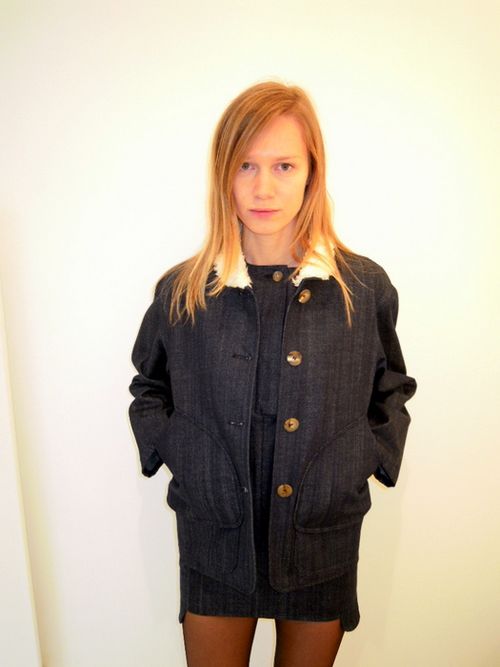 You can view her new collection on 11 rue Sainte-Anastase, 75003 Paris, until the 7th of March.