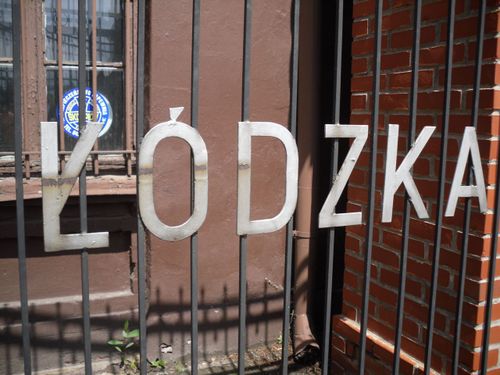 More to follow on EC 1 Lodz expected to be finished  in 2015 with a film workshop directed by David Lynch….