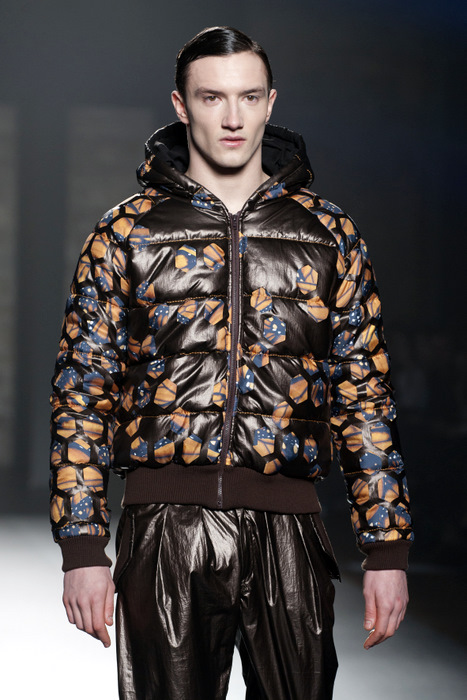 Der Metropol -Mario Francisco's fashion line- was one of the menswear highlights during Barcelona's 080. Francisco offered sportswear pieces with a twist, focusing on graphic prints, shiny materials and a sharp silhouette. The clothes had energy and strength, as well as a sensual appeal. 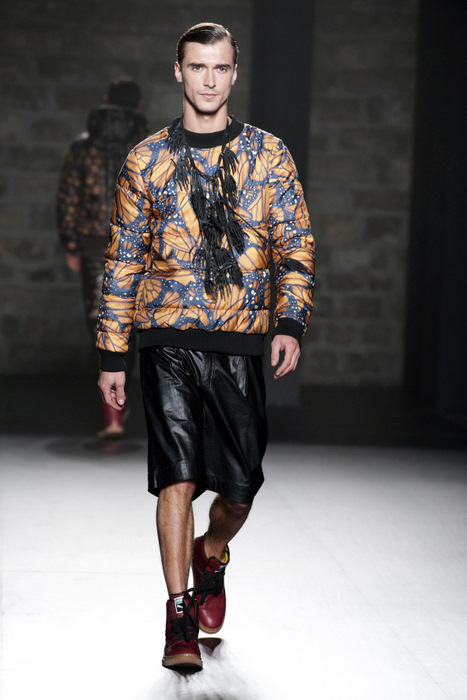 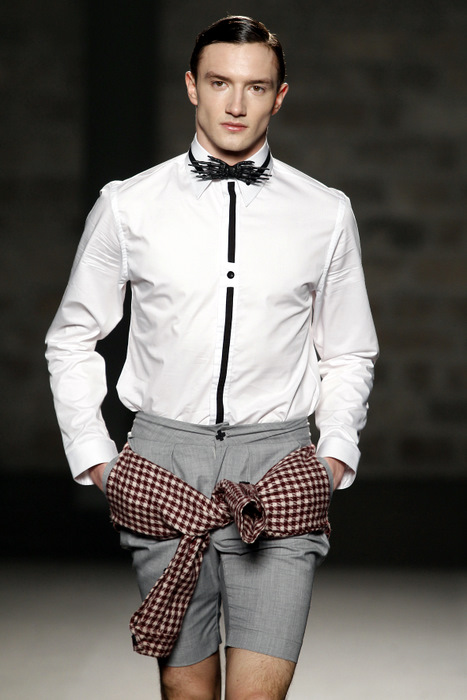 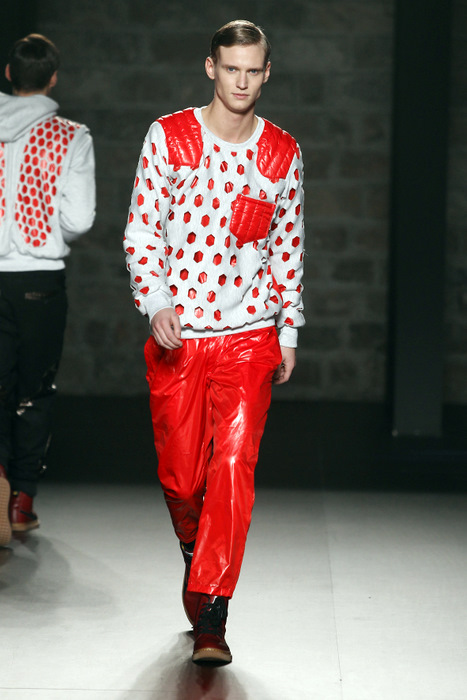