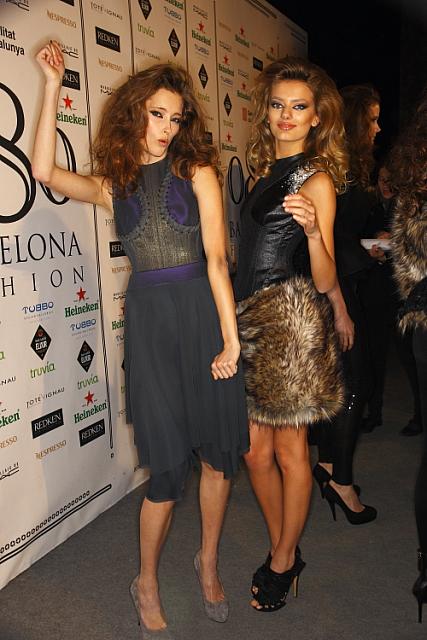 Boris Schipper and Tomas Pedrosa Arques presented a sexy and vampish collection during 080, Barcelona's Fashion Week. The designers know how to emphasize curves and accentuate the best parts of the female form. I loved their black looks, which were dangerous and sophisticated at the same time. 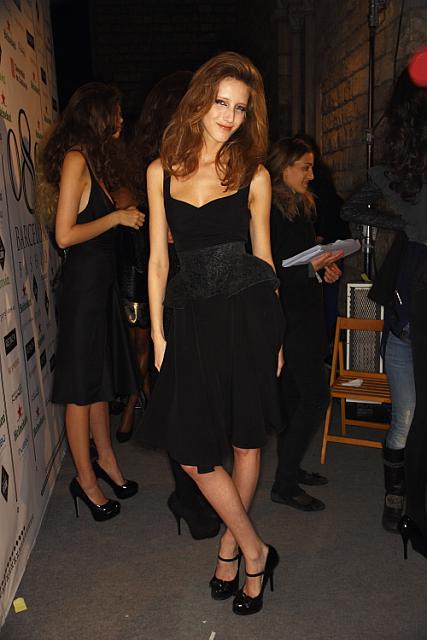 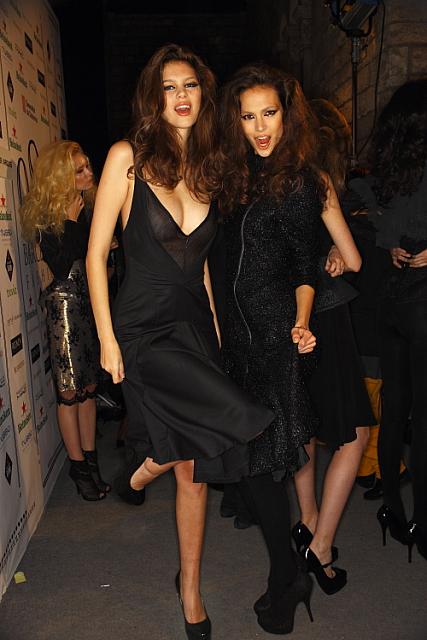 I was glad to see Iekeliene Stange do their show, she's simply gorgeous and has the most energetic walk. 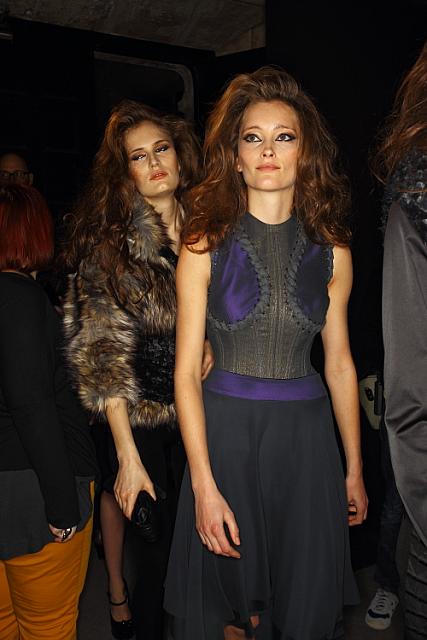