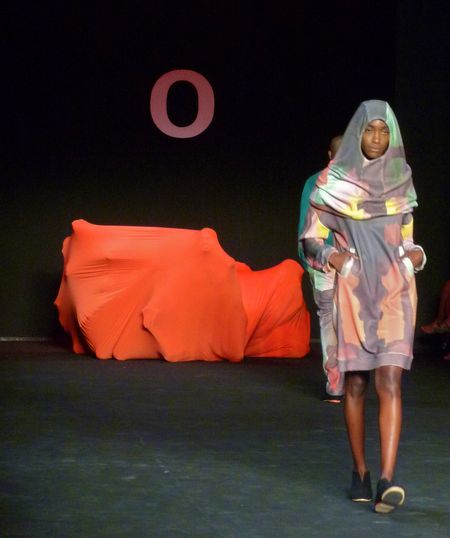 Above: I’m pretty sure that’s the cast of Mummenshanz back there on the Oestudio student catwalk

This is my final report on the Fall/Winter 2012 season of Fashion Rio–a roundup of some of my favorite collections. 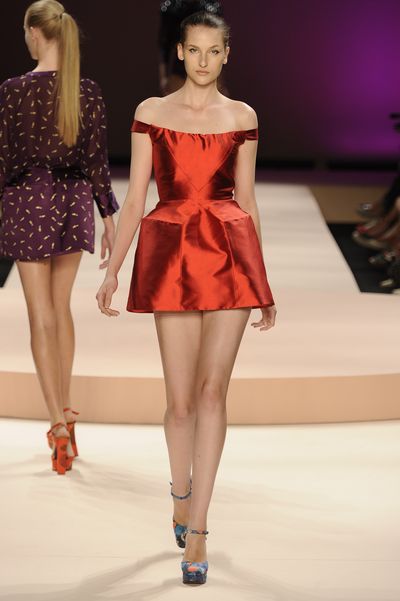 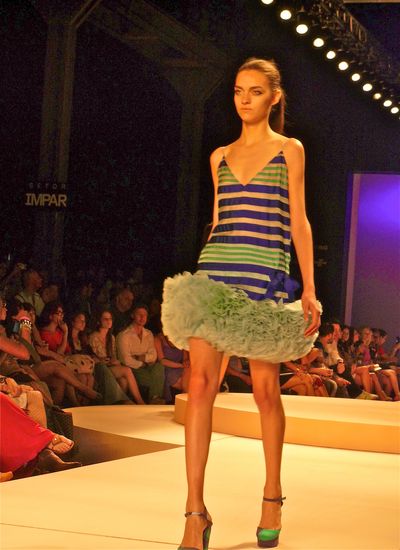 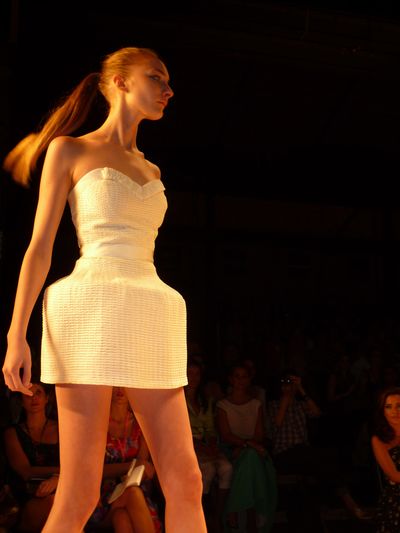 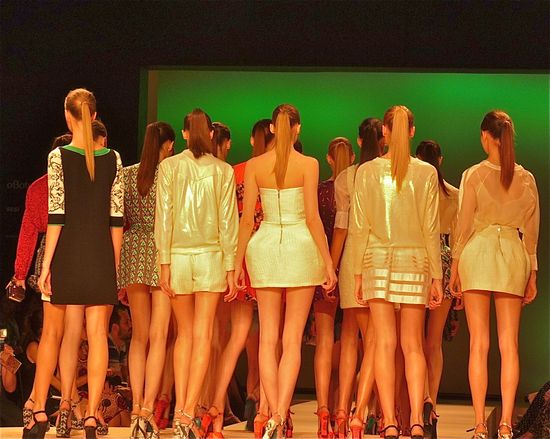 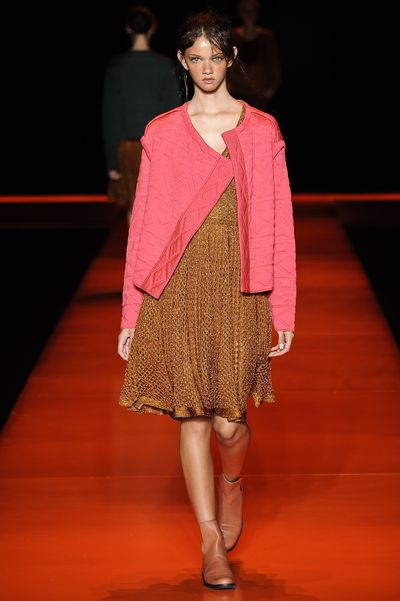 This season, Coven cast an ancient Mayan spell, keeping in step with the 2012 Mayan buzz (which, by the way, is not about the end of the world. That “theory” has been debunked. What the Mayan calender indicates is the dawning of a new age….interpret that as you will, dolls.)

Inspired by ancient Mayan knowledge and the artisanal work found in the city of Antigua, Guatemala, the collection featured an interpretation of the embroidery found in that region. The designers also drew inspiration from Antigua’s window paintings and the arabesques found in the city’s colonial architecture. I really liked the metallic knits. 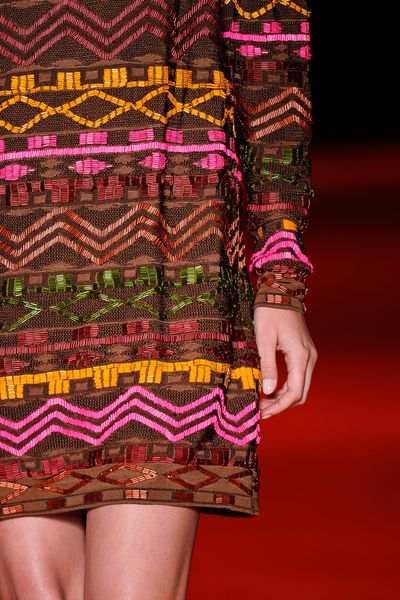 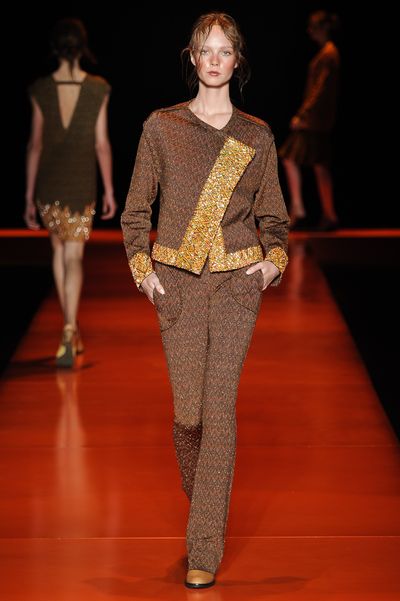 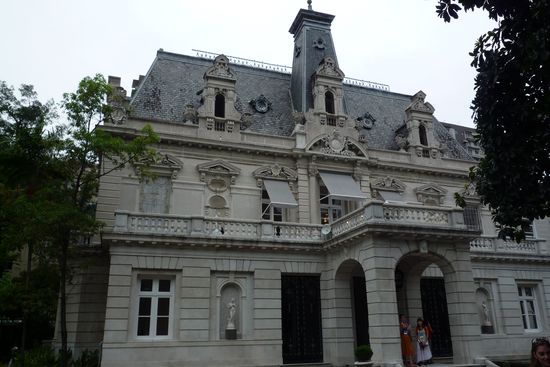 Rio-à-Porter, a trade show of Brazilian brands, was held in a French-style mansion built in 1910 in the neighborhood of Botafogo. This lovely tree brought lots of great feng shui energy to the press conference near the mansion. It was all in Portuguese but luckily Vicky Lima from Monica Mendes Communications was with me to translate! Alexandre Herchovitch, one of the more interesting designers in Brazil, showed his off-shoot denim line in Rio. It was a little too blasé and drab for my tastes, but I can envision some insouciant hipster types rocking these looks. Acquastudio’s fall collection had that “thrift store on Venus” kind of feel to it, for those shoppers who just happen to be 53 miles west of Venus. Designer Esther Baumen dipped into the 1940s and ’50s with mohair lace, organza, tulle and lots of ladylike layering. My favorite pieces were the netty capelets. I really liked the Tron ensemble at Espaço Fashion. Shaker chic at Walter Rodrigues. Too drab and depressing for me but the structured shaker hats felt suddenly avant-garde again. Agatha accessorized their collection with some rather intriguing collar necklaces. This student show gelled around the futuristic concept of creating a new humanity. That strikes me as a kind of ’70s sci-fi film theme, so I approve.

More of my reportage from Rio: