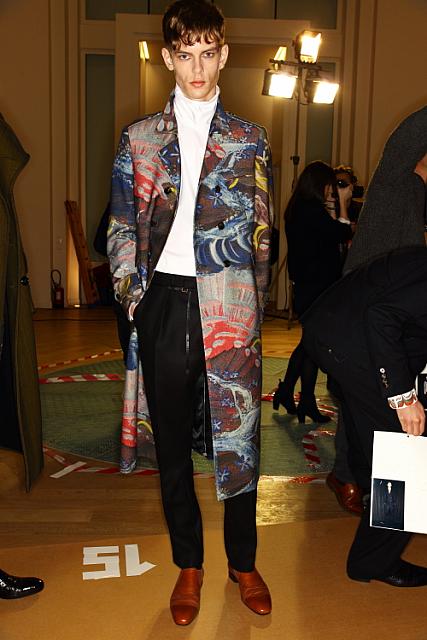 Dries Van Noten presented a stunning show yesterday, with an emphasis on print and structure. A late 60s feeling defined some of the looks, while others hinted at military attire and dandyism. Van Noten used Oscar Wilde's quotes, which he printed on tailored shirts. I loved the psychedelic vibe of the collection, which underlined originality and eccentricity. The outerwear pieces were gorgeous, too, ranging from reworked peacoats to roomier shapes. 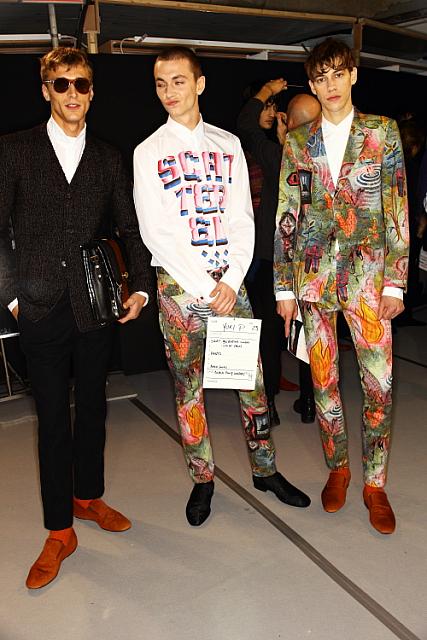 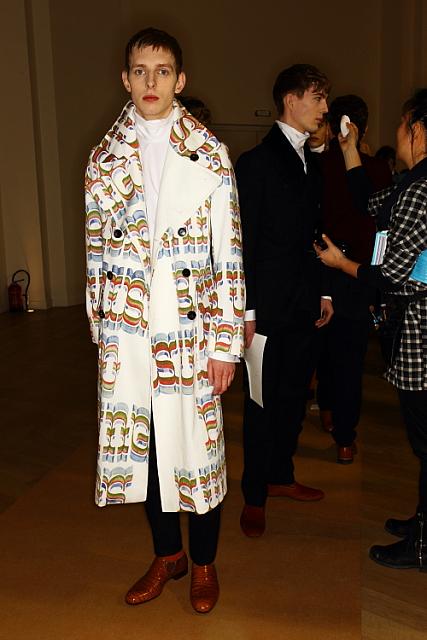 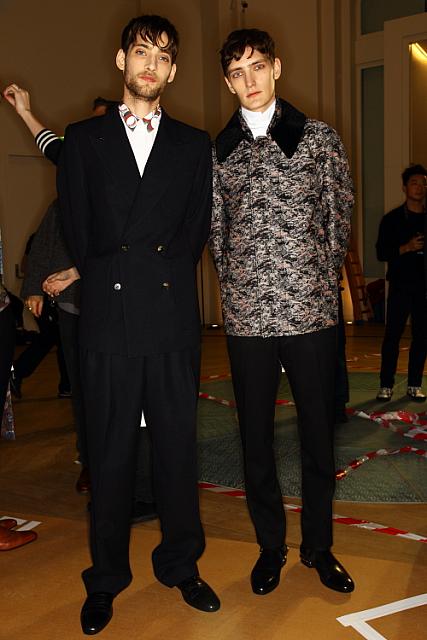