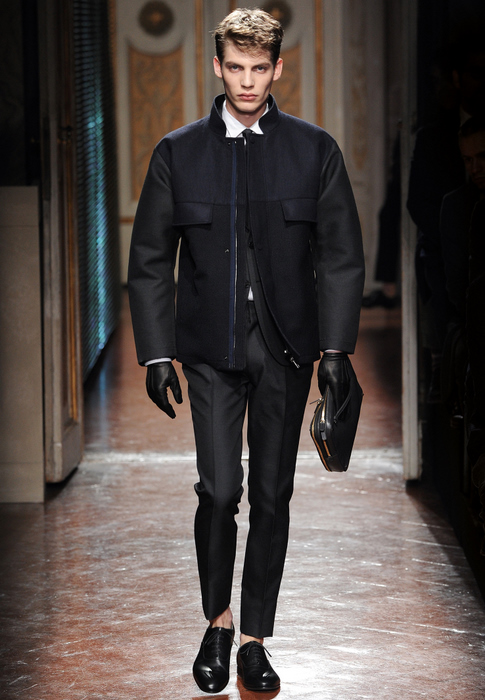 Valentino kicked off the menswear season in Florence last week with a show that felt like a new departure for the house. The silhouette was sharp, structured and pure. Outerwear was strong, with great trenches and peacoats. The clothes appealed to a stylish, cosmopolitan man and a sense of restraint defined the pieces. It was a fresh and convincing proposal from Maria Grazia Chiuri and Pier Paolo Piccioli. 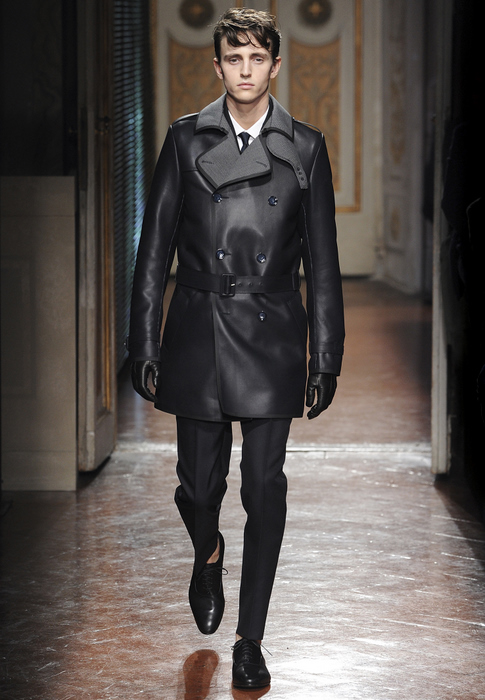 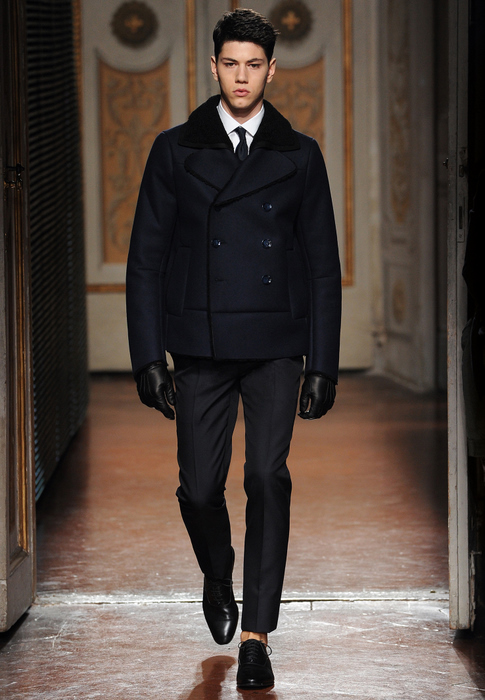 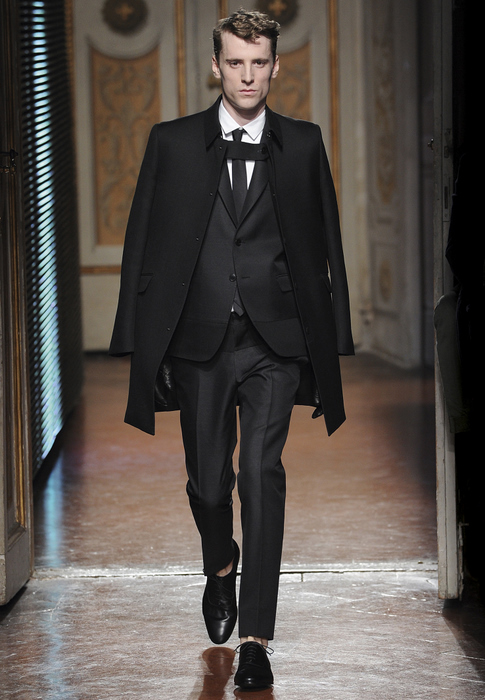