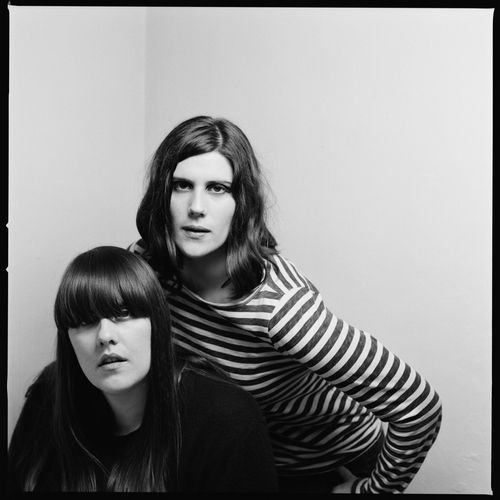 Imagine the thrill of working along  side a creative team that includes luminaries architect Frank Gehry, set design,  Christopher Alden, a director known for his use of contemporary imagery.  Christopher Alden replaces Paul Curran, who had to step down from the production due to scheduling issues.

Today the Los Angeles Philharmonic revealed the complete creative team and full cast for Don Giovanni. The first installment of a three-year Mozart/Da Ponte opera project will be presented at the Walt Disney Concert Hall. Kate and Laura will join Gustavo Dudamel, the Los Angeles Philharmonic and Frank Gehry and of course the Director, Christopher Alden. Polish baritone Mariusz Kwiecien will lead an international cast as Don Giovanni.

Frank Gehry designed the landmark building Walt Disney Concert Hall which is now considered one of the most recognized architectural structures in America – the environment was uniquely imagined for this auditorium.

"Kate and Laura's work reminds me of my early days – it is free and fearless and not precious." Quite a compliment coming from the lips of Frank Gehry. Kate and Laura are honored to be working with the creative team of Don Giovanni. Opera has been in their family since the days when their grandmother studied it in Rome where she was from. They consider the opportunity to work with Gustavo Dudamel and the Los Angeles Philharmonic and Frank Ghery to be nothing less than a  living dream.  The first part of the 3-year project starts May 18th to May 26th of this year, the second installment of the LA Phil's Mozart/Da Ponte trilogy will be performed in May 2013 and the conclusion will take place in May 2014 with Cosi fan tutte.