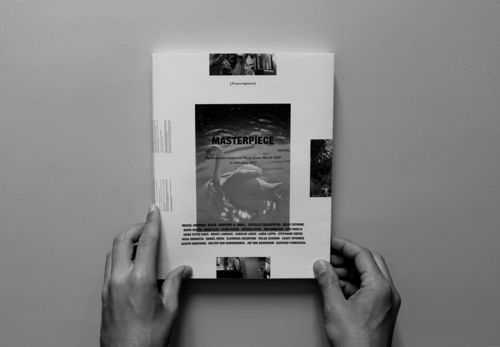 Masterpiece, which is published by Antonio Macarro and Gorka Sorozabal,  contains a series of Skype interviews with the 'players' of our times and covers a one year period starting in March 2010 and ending in February 2011. You will hear from: Miguel Androver, Kelly Cutrone, Lutz Huelle, Bruce LaBruce, Joseph Quartana, Casey Spooner, Linda Loppa, Jessica Gysel, Mark Eley, David Delfin, Rosa Orrantia, Daniel Riera…

You can order it on line: 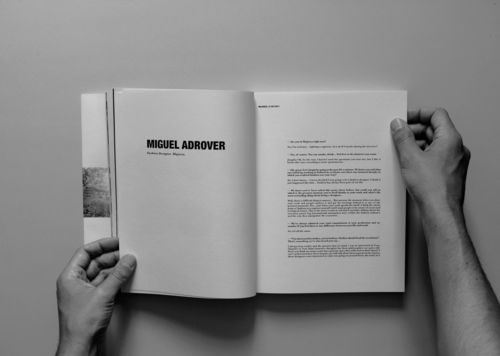 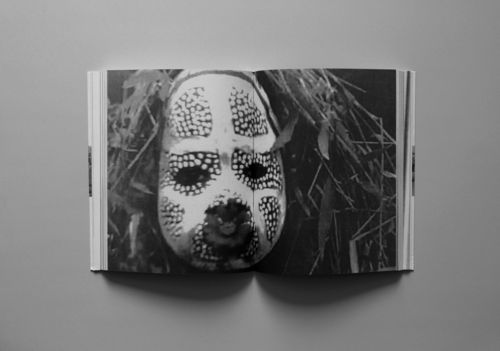