Austin is most famous for its independent music scene, showcased annually at SXSW, but the city's visual arts scene isn't too shabby either. The Jones Center, a sleek two-story building with an enormous roof deck, located in the heart of downtown, is perhaps Austin's most important institution dedicated to showcasing contemporary art. Its programming can easily hold its own against other prestigious small museums – the recent show, 'The Anxiety of Photography', featured some of the art world's emerging stars of the moment, like David Benjamin Sherry and Roe Ethridge. 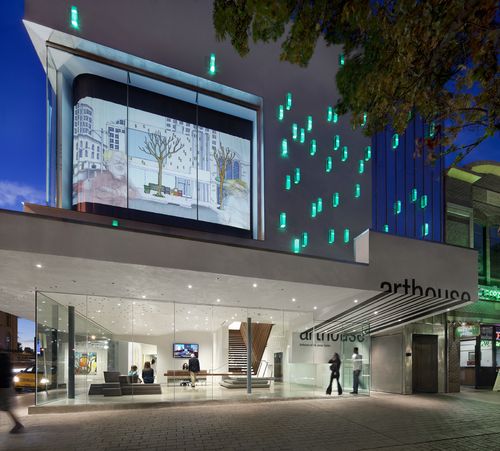 January is a big month for The Jones Center – Associate Curator of Exhibitions, Rachel Adams, has had her hands full planning three simultaneous exhibitions, all due to debut on January 14th. Adams, who hails from New York, arrived at The Jones Center in 2010, and since then she's gone about investing its programming with shows by artists she feels passionate about, both local, national and international. 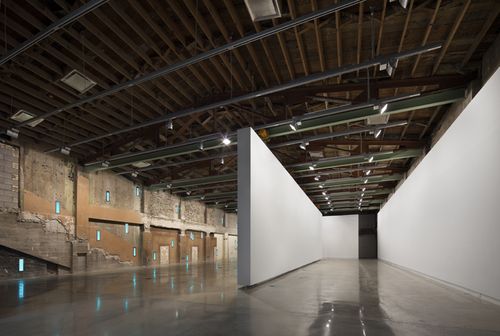 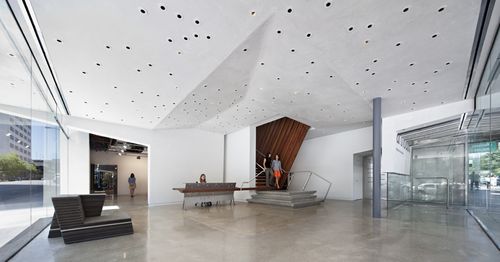 Failed States, by New York-based artist Jill Magid, will combine video, photography, sculpture and text into an installation that takes inspiration from the case of Fausto Cardanes, who shot six shots into the air on the Austin Capitol steps in 2010, without any discernible motive. Evocative in some ways of JFK's assasination, the exhibit will include the artist's 1993 Mercedes station wagon, which will be armored and parked in Fausto's spot at the Capitol.

Nina Fischer and Maroan el Sani's video Toute la memoire du monde offers a beautiful, sweeping view of the old National Library in Paris, a reinterpretation of Alain Resnais' similarly-titled work from 1956. A kinetic documentation of memory and loss, it has conceptual echoes of the film Russian Ark. 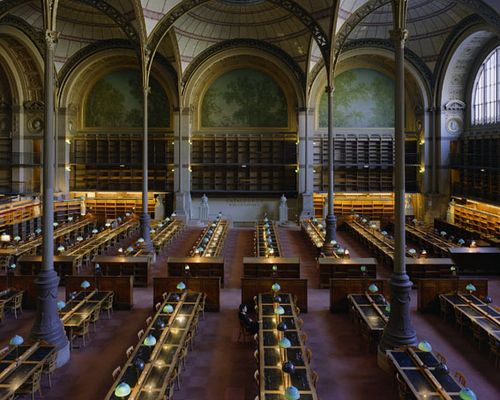 The final show, Evidence of Houdini's Return, is a group exhibition featuring 7 young artists who deal with abstraction. Spanning photography, sculpture, painting, video and found assemblage, the show proposes novel ways of addressing abstraction in contemporary art, a counterpoint to the narrative conceits that drive much contemporary conceptual production. 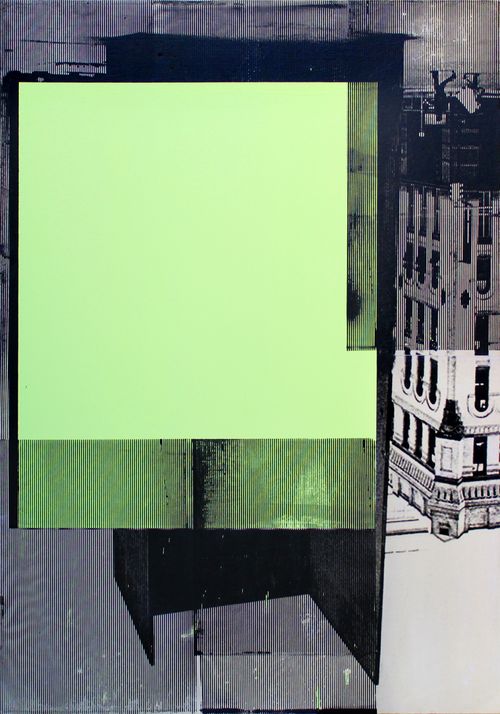 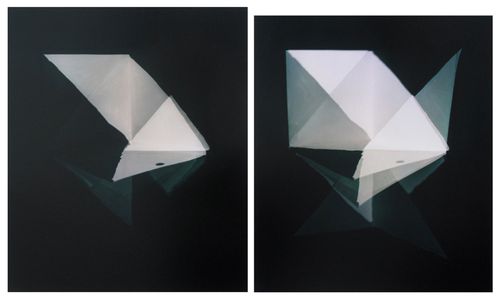 In addition to the above, there will be a video installation in the elevator by Niklas Goldbach, and an external projection onto the street by Miguel Andrade Valdez.

Be sure to stop by if you're in Austin anytime between Jan 14th and the early spring.