Most of what I know about Texas comes courtesy of a childhood obsession with the TV show 'Dallas' (the upcoming reboot is a cause for concern, slightly redeemed by the casting of original stars like Linda Gray and Larry Hagman) and a more recent addiction to 'Friday Night Lights'. So basically I know nothing about Texas except some base stereotypes, and that it's also home, unexpectedly, to two of the most arts-friendly cities in America, Austin, and on a much smaller scale, Marfa. 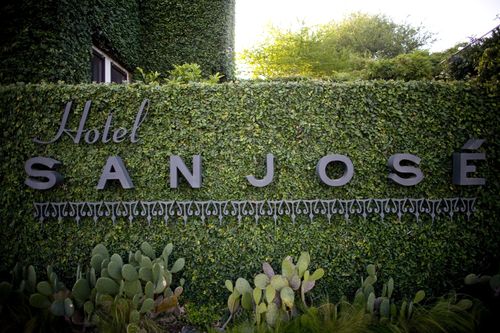 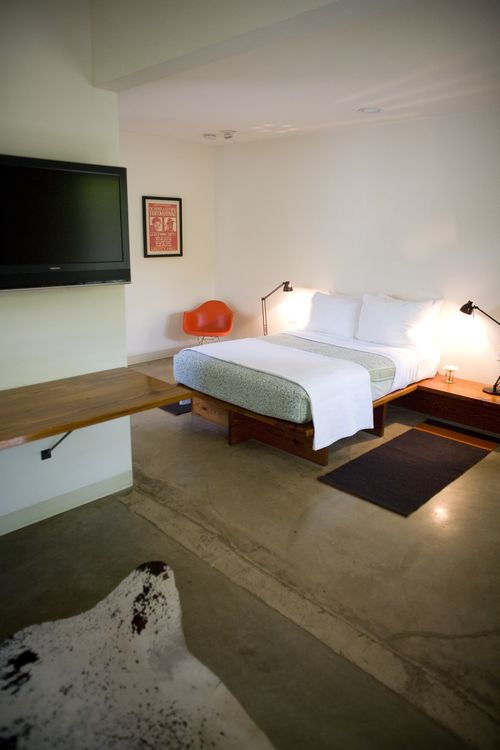 Room at the San Jose

I stopped in to Austin for a couple of days in November to investigate Texas' softer, more expressive side and I left enlightened (and 5 pounds heavier). (Fans of Top Chef will know that the current season is based in Texas, and a recent episode featured a visit to Austin). My culinary overindulgence began an hour after arriving – I was whisked to the retro-chic Hotel San Jose by Margo Richards, one of the head honchos of Austin's CVB office, where I quickly changed and then joined Margo to head to Uchi, chef Tyson Cole's temple to subtly innovative Japanese cuisine. The sign at the entrance expresses a lot about this unbelievable eatery – bold, minimal and informal… fancy food without any of the accompanying fuss. I was wearing my now trademark black dhoti sweatpants with a simple blue Miyake sweater, because Margo had assured me that there was no dress code. I thought she was just saying that to make me feel comfortable, but after being seated I noticed a plethora of sandals, shorts,and t-shirts. I'm not sure that sporting a bikini would have been out of place either. Welcome to Austin! The live-and-let-live attitude that represents the cities international image extends to eating out – it's about being true to yourself, not dressing to impress someone else. The food was unbelievable… dishes like oak-grilled escolar with candied citrus and pork jowl with brussels sprout kimchee were some of the exceptional courses I stuffed myself with. 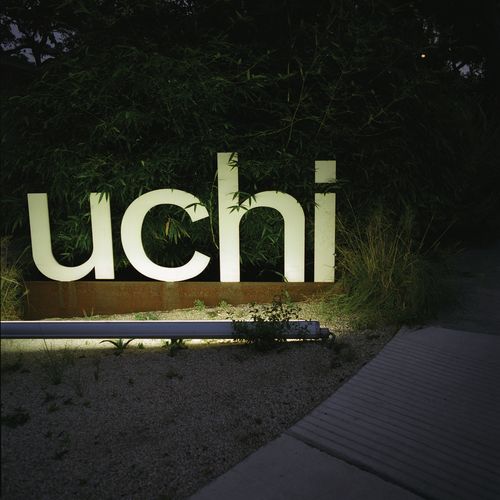 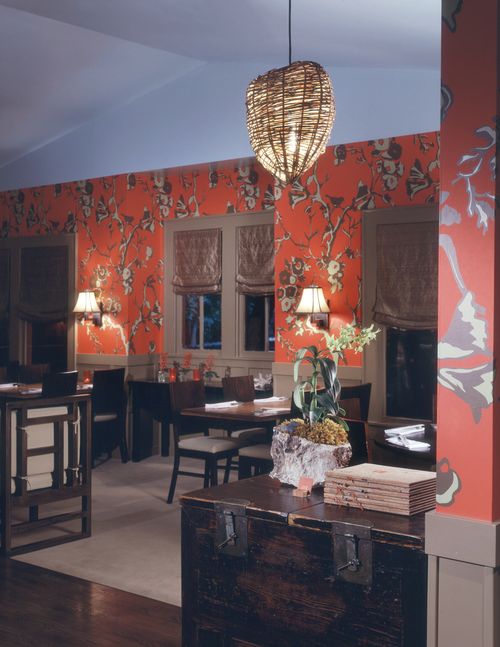 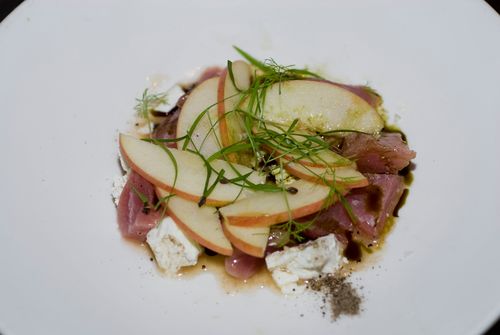 The next morning I headed out to the 1886 Cafe and Bakery at the Driskill Hotel (a historic property that hails from, you guessed it, 1886). I don't usually eat breakfast, but I decided to go for it – eating fatty foods seems like a fair compensation for waking up early in the morning. I ordered the 3 egg omelet with country potatoes but the dish that arrived surely had to be at least 5 eggs-worth of omelet, or else have come from a ginormous hen. And the side dish wasn't made from any old Idaho spuds… they included blue, sweet and other varieties of potatoes. By now I had gained at least 3 pounds. 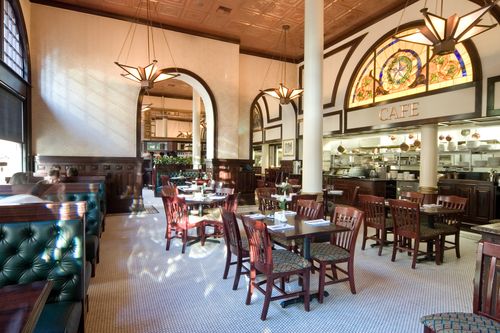 Interior of the 1886 Cafe and Bakery at the Driskill Hotel 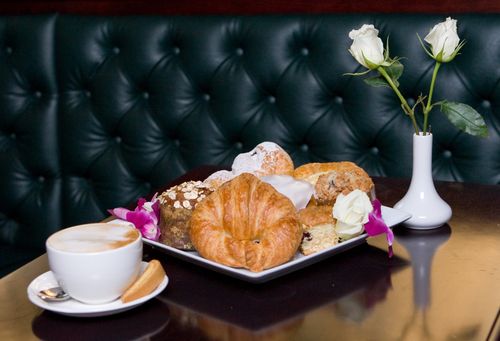 The bakery's pastry selection is even more famous than their eggs

A few hours later, I found myself eating, again. This time the scene of the crime was La Condesa, known for Mexican fare that's lighter and more refined than the stereotypical dishes – the ceviche and fish tacos were sublime, but I have to confess that my attention was more focused on my margarita, which came complete with a lemongrass salt rim. After this meal, I decided to take a slightly longer break before stuffing my face again – for dinner I headed to Carillon with Elaine Garza (who owns local PR megafirm, Giant Noise), another award-winning restaurant, this time with a slightly less sexy location – the AT&T Executive Education and Conference Center, part of U of T Austin's campus. Although the dining room felt a bit impersonal, Chef Josh Watkins' eclectic farm-fresh fare, including dishes like seared escolar with pistachio and crisp pork belly with asian pear salad, is obviously the product of his heartfelt passion for the art of cooking. 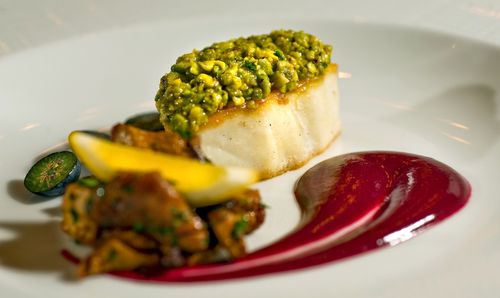 At this point I had tipped the extra 5 pound mark, which seemed like a good time to head out of Austin, and onto Marfa. I might head back for SXSW this Spring – the films and music are fine and good, but, more urgently, there are other restaurants waiting to be explored.