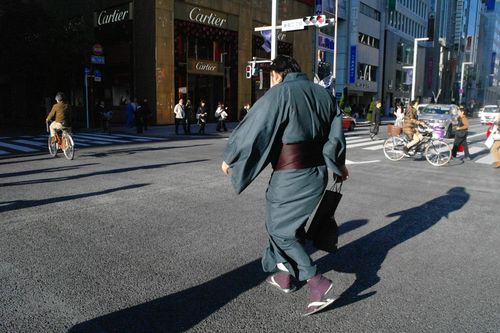 Remember last month Akiko Hamaoka and I were in Ryogoku checking out the stables where the sumo's live and we only saw one. After three hours we gave up on our search. Today while walking around Ginza with Bryan Boy, I spotted a sumo wrestler out for a day of shopping at Louis Vuitton, we are not sure what he has in the bag, think maybe a tie or a belt…I approached him, I could not resist. 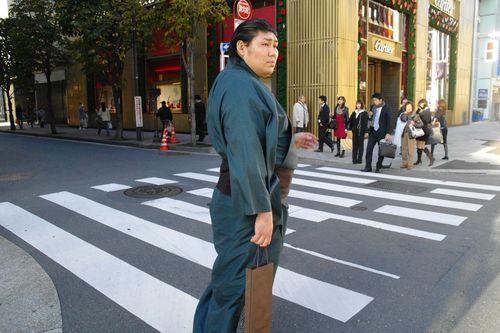 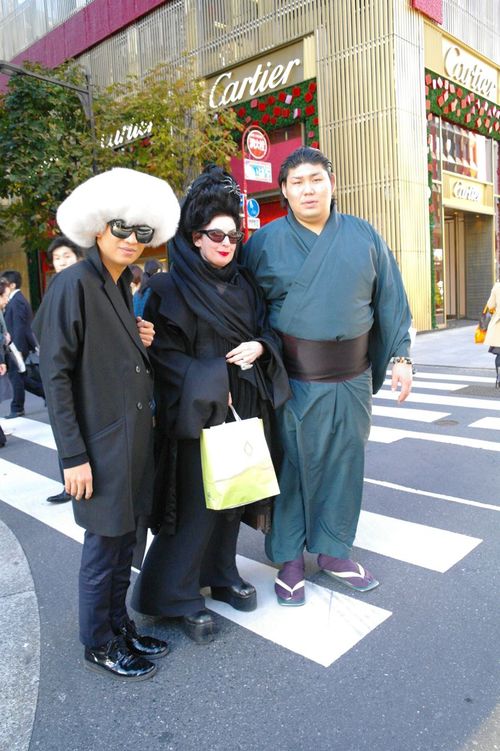 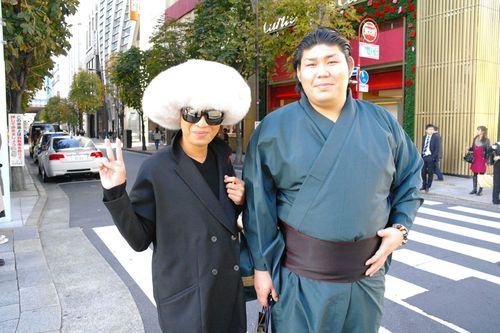