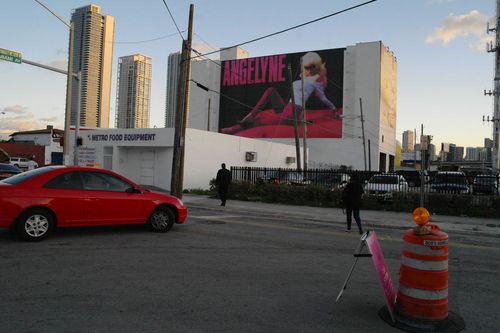 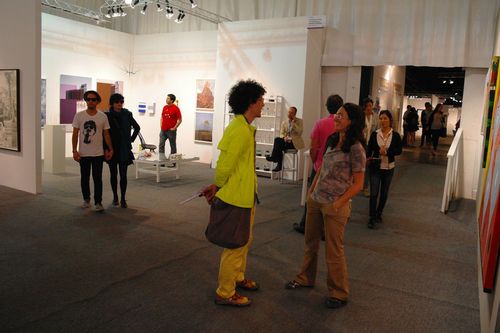 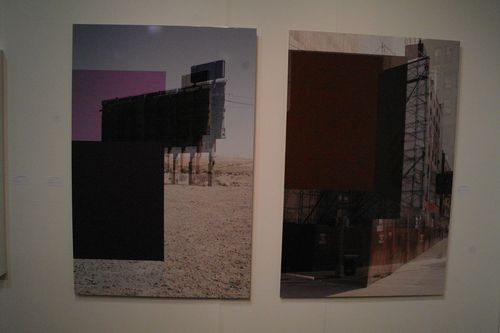 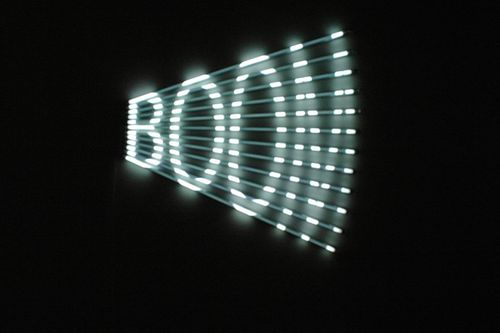 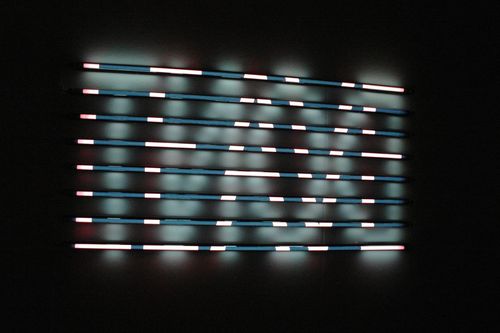 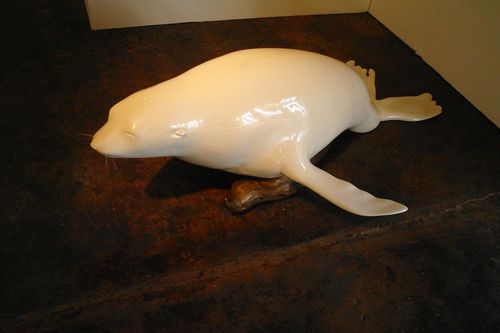 After a cry for nature some photos from Andy Warhol 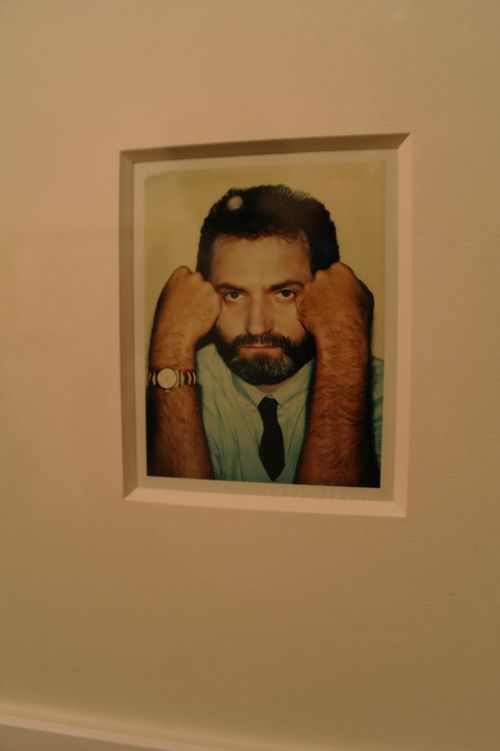