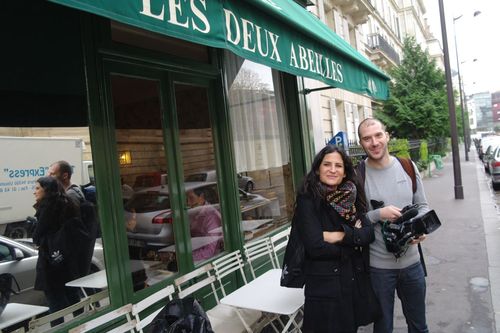 Today's plan was to show ANIME TV a few of my favorite spots in Paris. We started, not surprisingly, at Les Deux Abeilles in the 7eme. 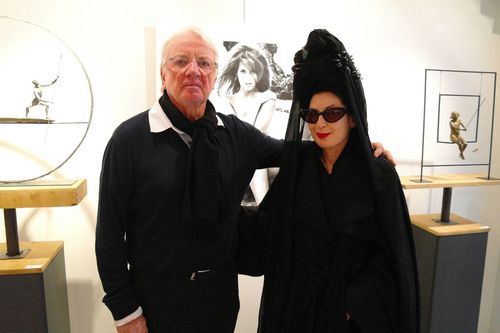 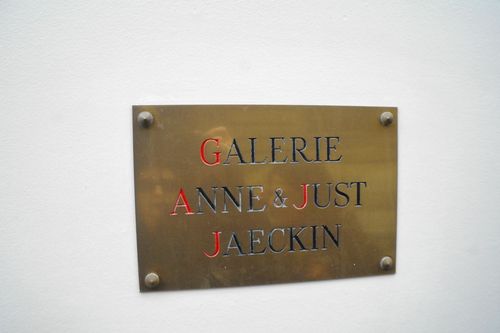 We were passing in front of Galerie Anne & Just Jaeckin when from the behind the glass Just was taking my photo. He invited us into the Galerie to see his iconic images. In addition to his photos Just will always be remembered for directing the original Emmanuelle in 1974. It set a trend for a number of softcore films and many sequals. He directed Histoire d'O (Story of O) It was banned in the US until February 2000.