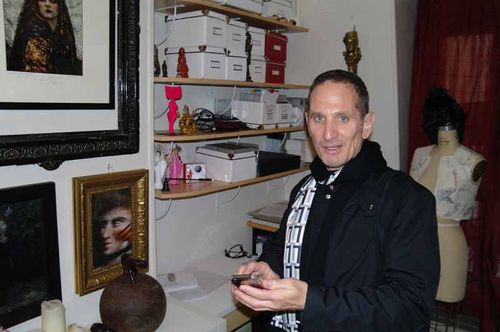 Years ago Alan and I took a Japanese class together in New York, I dropped out and he went on to get a Fullbright scholarship and lived in Japan for a few years and wrote the book, that one day might become a film, Audrey Hepburns Neck. I had not seen him in decades…