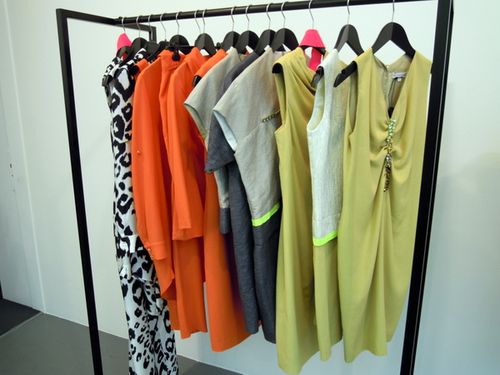 If you are in Paris this weekend, go check out the collections of Marc Philippe Coudeyre, Christa Reniers and Jessie Lecomte. All based in Belgium, these 3 designers have a style and identity of their own, whether they do womenswear or jewellery. They are showing their new lines until Monday evening on 8, rue Sainte Anastase, 75003. Here are some of my favourite pieces. 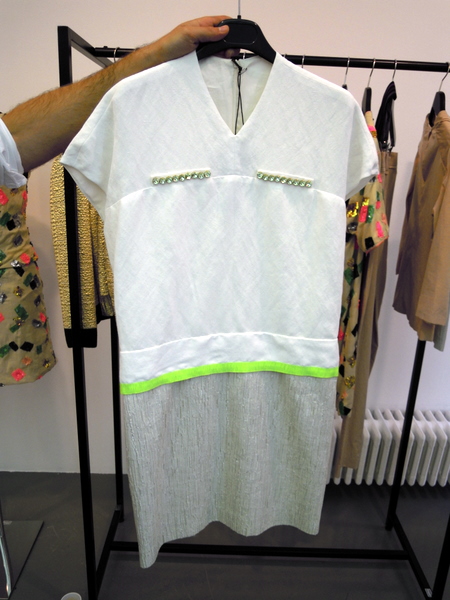 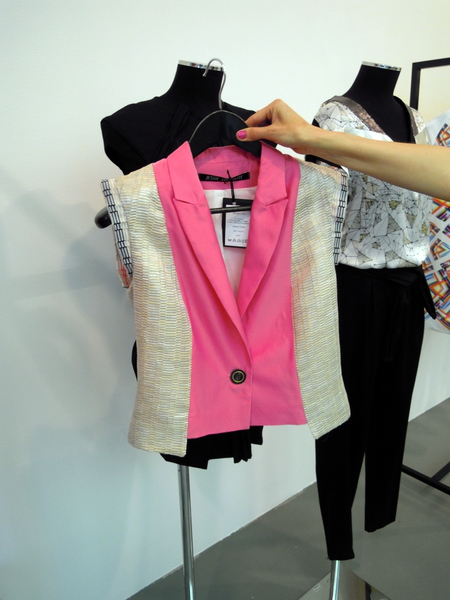 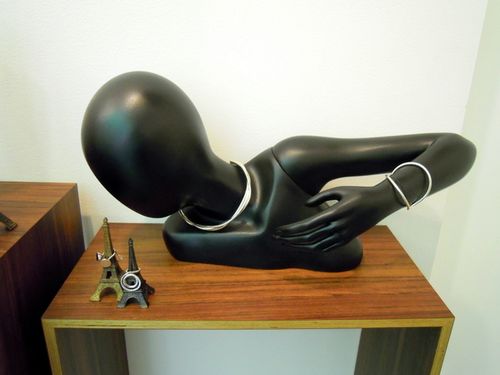