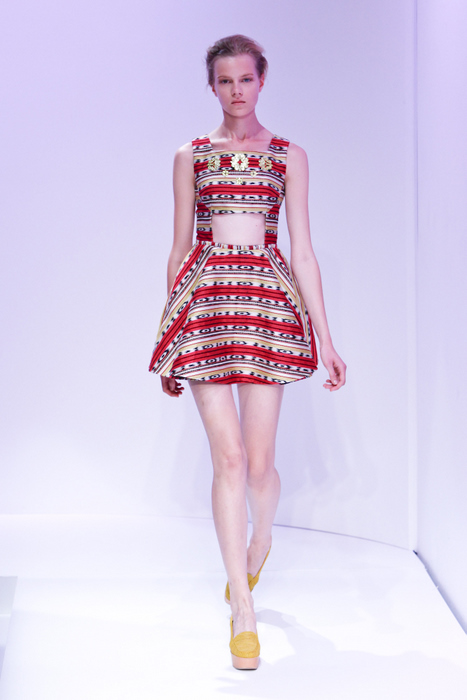 There's something contagious about Guillaume Henry's vision at Carven. Feminine, wearable and intelligent, his clothes appeal to different kinds of women who know that seduction doesn't have to be obvious. Using bold colours and upbeat prints this season, he delivered sensually tailored dresses -a Carven staple- and chic separates. Henry has an eye for detail and knows how to twist things if necessary. 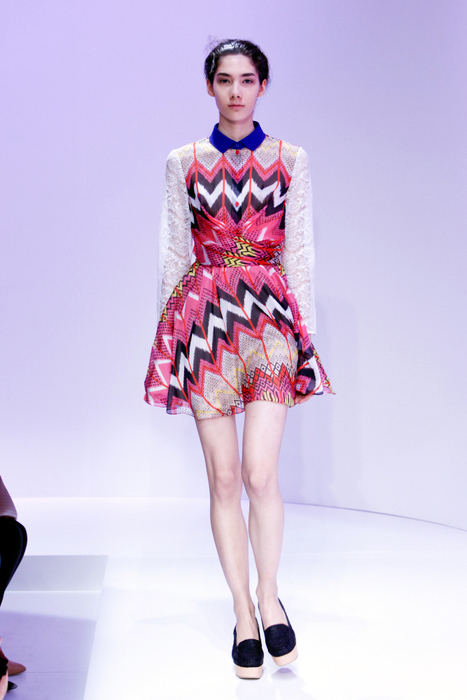 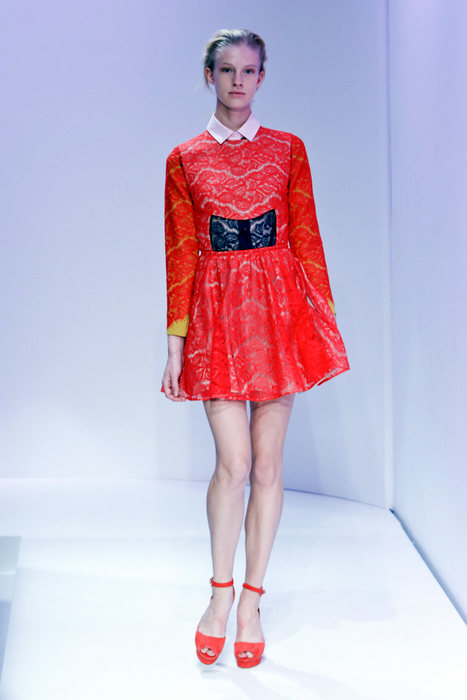 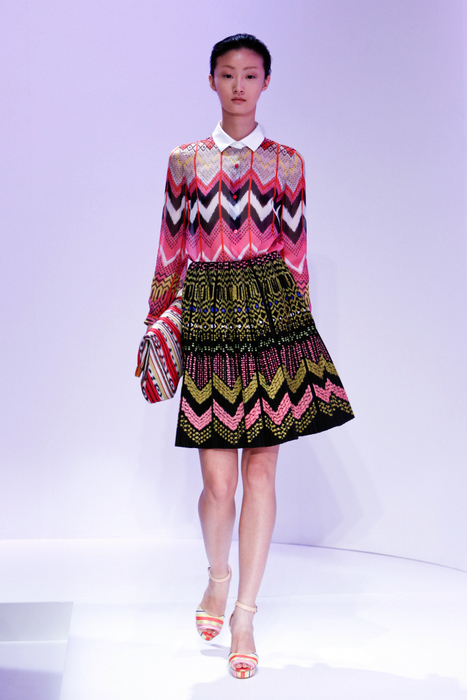