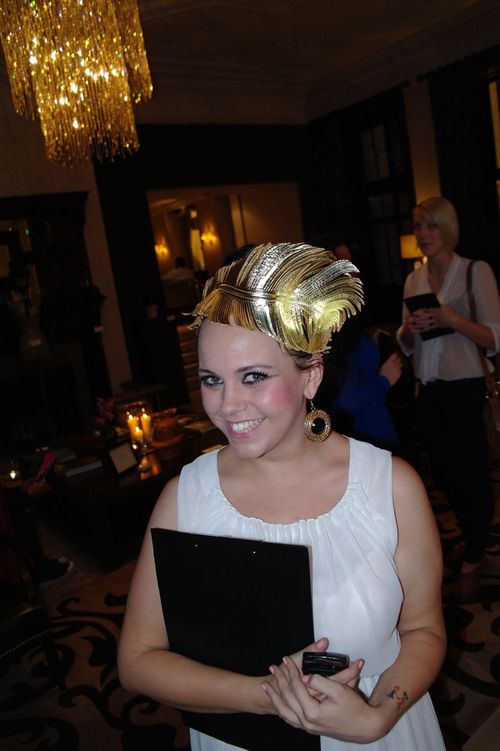 One example of the amazing work of J. Smith Esq.

I am in London for a few days as a guest at the Charing Cross Guoman Hotel. The event of the evening for me was the amazingly beautiful retrospective of Justin Smith Esqure at the lovely Guoman Hotel. 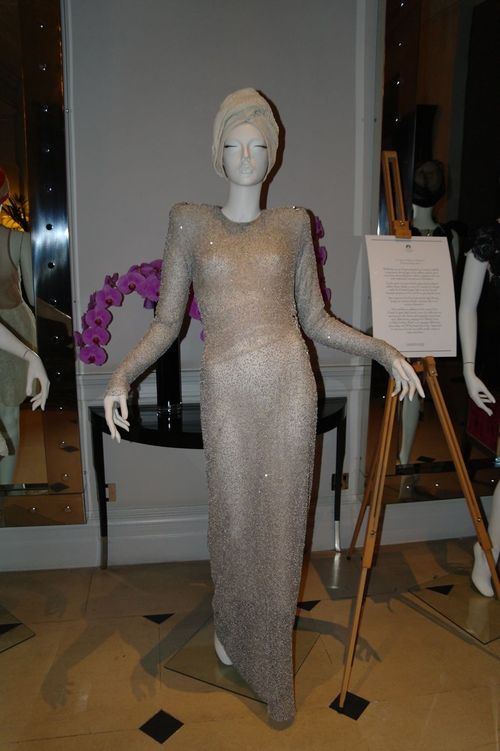 Like the man himself, J.Smith Esq's hats are purely original. I'm a little short on showing them to you because I had a battery problem with my camera… The old world hotel was filled with his expertly crafted millinary. It was pure cinema and I don't know, maybe it is me but I found the way the hats were presented gave much more value to them then when he's presented his work in his own runway show. 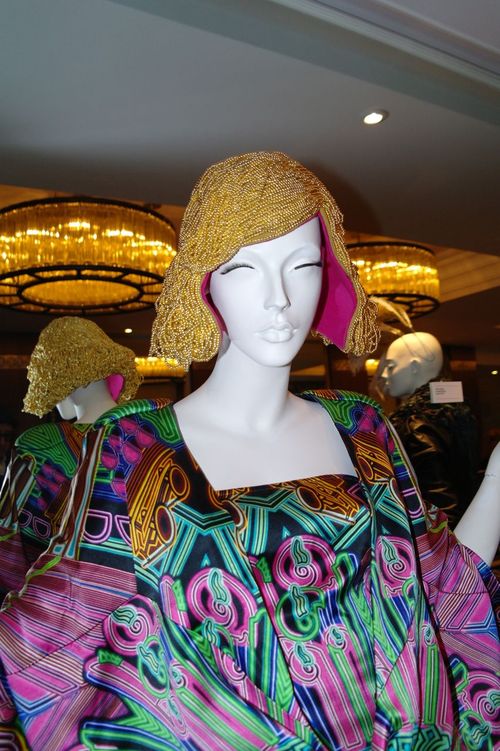 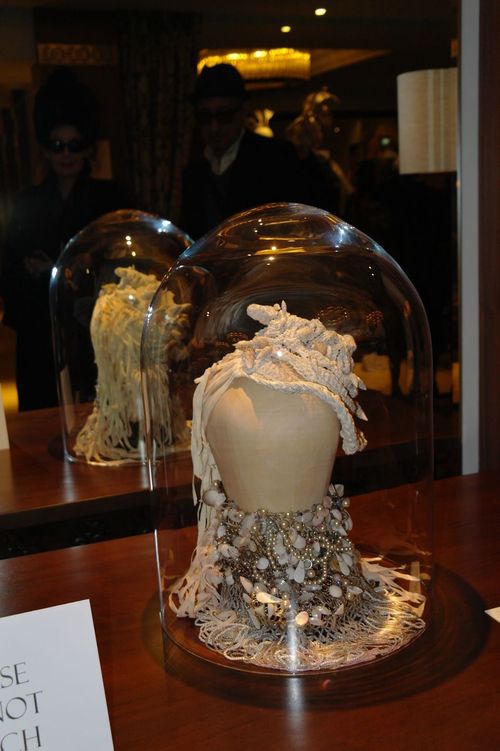 Light S/S 2010 The sheer craftsmanship that goes into every piece is astounding as is the scope of the work on display. 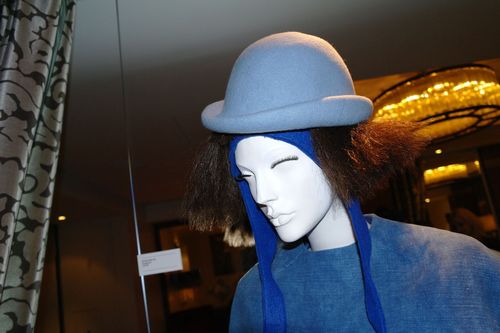 Guoman HOtel approached J Smith Esq and commissioned him to make 5 bespoke hats for their doormen. 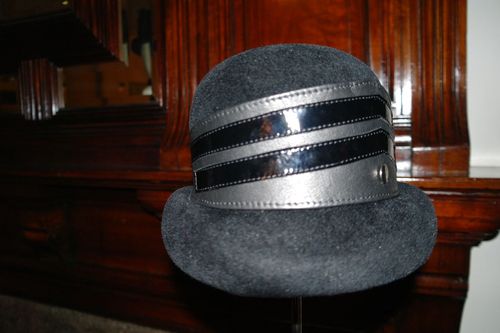 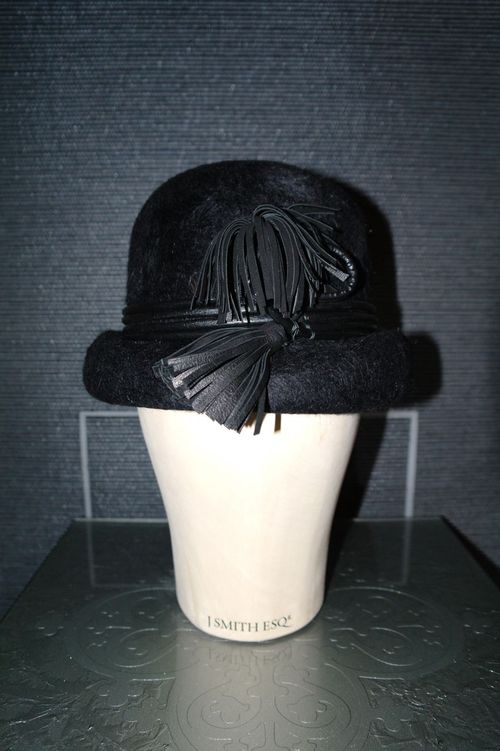 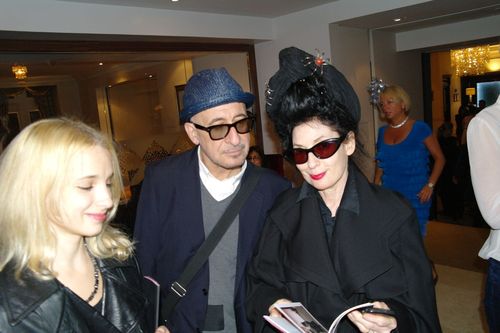