Joseph Lally is working on his most ambitious film to date for SHOWstudio. I asked him to send me a few images as a preview. The beautiful giesha is Daphne Guinness who will  be presenting two of his feature films at ASVOFF 4 October 9th at Centre Pompidou. One she stars in and the other she produced. More on that later. 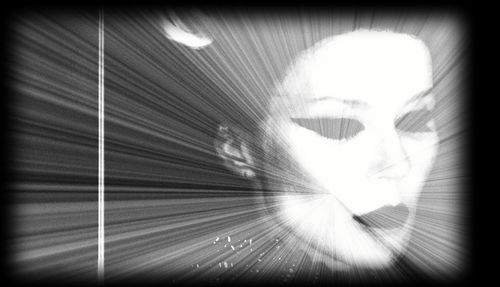 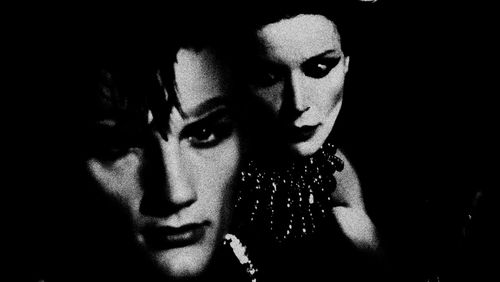 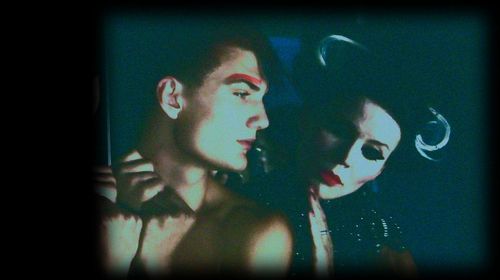 All photos by Joseph Lally