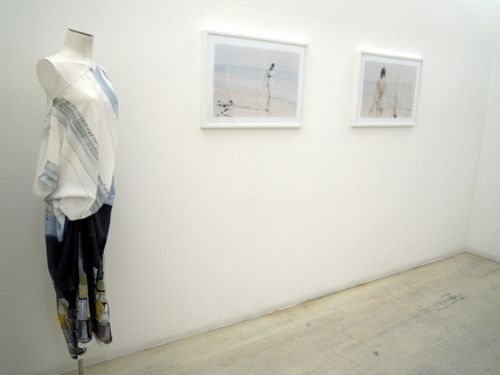 French photographer and painter Catherine-Maria Chapel is Jean-Paul Knott's new guest at his gallery in Brussels. Her work captures fleeting moments and soft emotions, creating subtle and atmospheric pieces. I found her watercolours beautiful and evanescent. 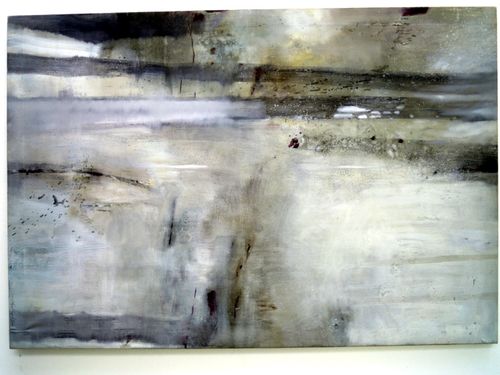 Knott teamed up with her for next season, working on a limited series of lightweight silk dresses he will showcase during his next Paris showroom. The simplicity of their shapes complemented the prints well. 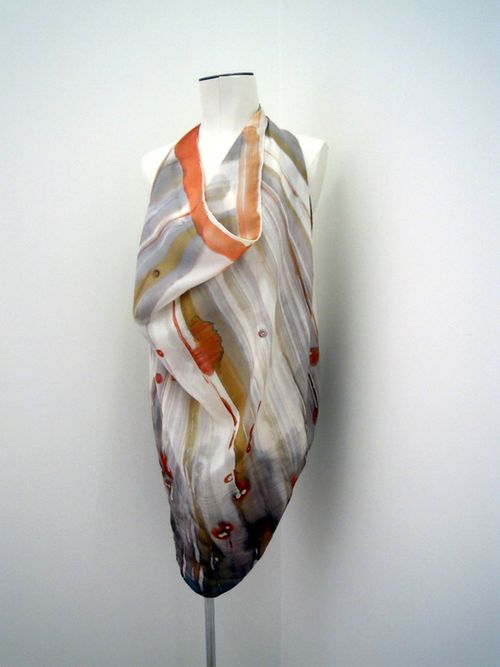 The exhibition is on until the 15th of October at Knott Gallery, Boulevard Barth