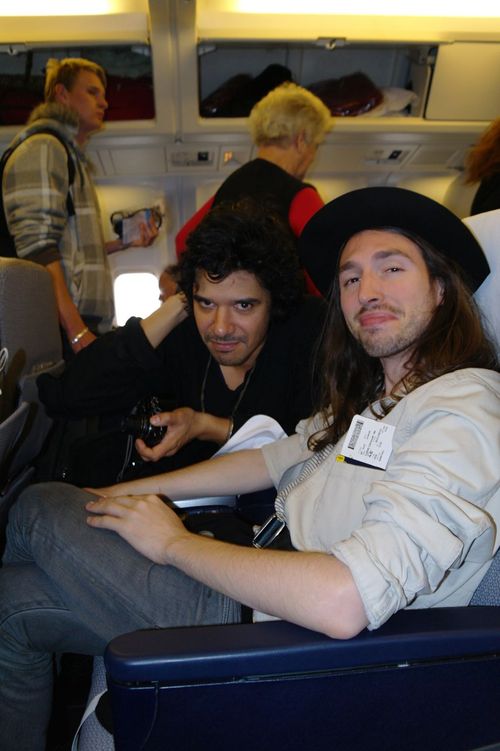 Although Graham and Miguel and I have been in many different countries together this was the first time we were on the same flight. We left our little paradise in Perth and arrived in Sydney today. 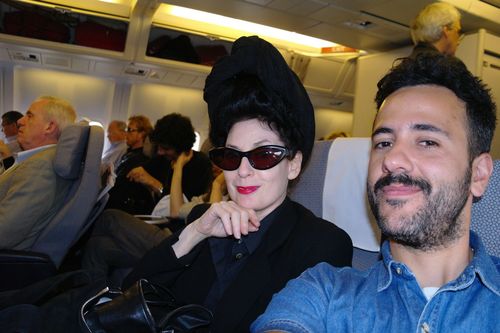 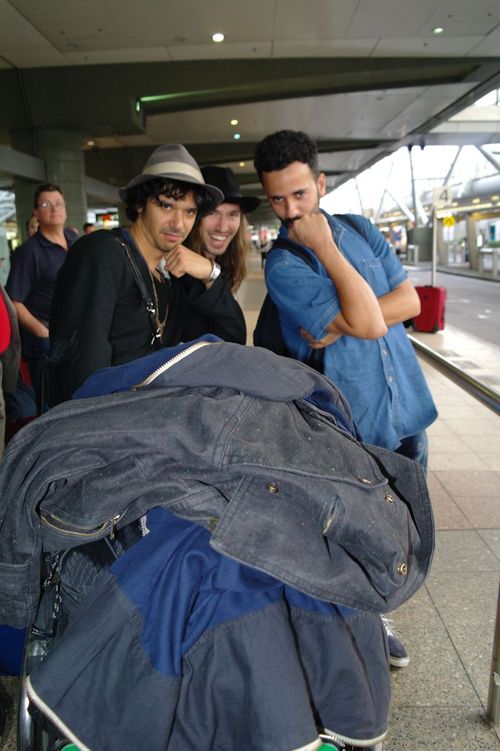 At the airport they thought that we were a band. 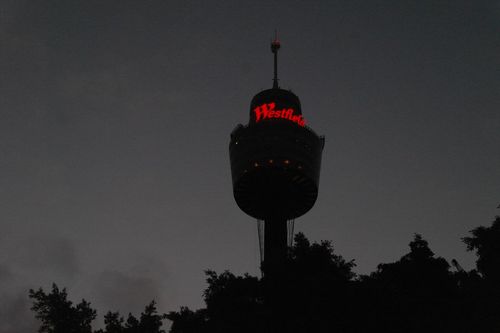 We asked the hotel for a good Japanese resto, got a bit suspicious when she suggested one in Chinatown. It was pretty dreadful. Had a nice walk through the park a hot chocolate on the harbour and hope to see a bit more of Sydney tomorrow. It looked like a full moon. 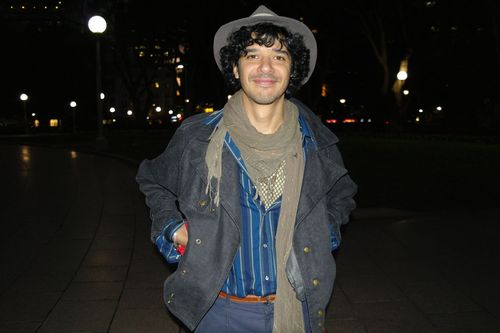