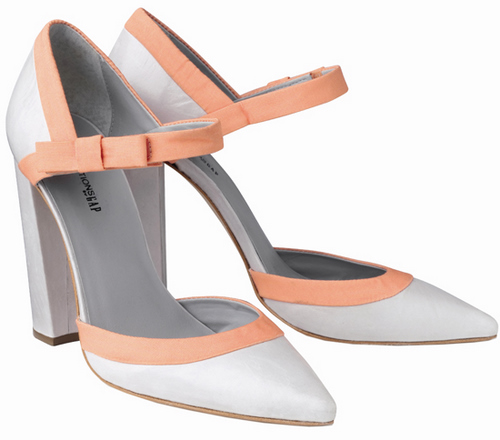 If high/low partnerships are often hit or miss, Gap's ongoing collaboration with footwear master Pierre Hardy has been a success. Combining French refinement with American functionalism, each shoe has been an instant must-have. Last winter's black suede booties quickly turned into an obsession and we predict there will be similar styles coming up this fall. 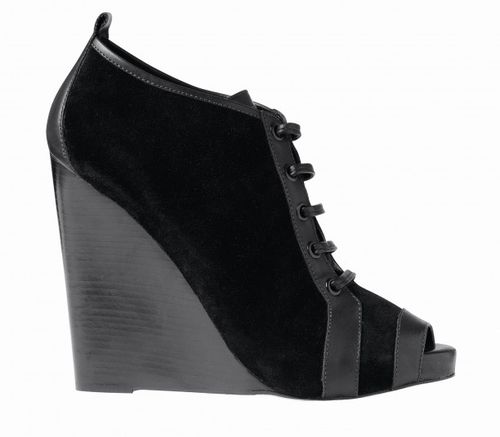