"Cuisine is both an art and a science: it is an art when it strives to bring about the realization of the true and the beautiful, called le bon (the good) in the order of culinary ideas. As a science, it respects chemistry, physics and natural history. Its axioms are called aphorisms, its theorems recipes, and its philosophy gastronomy."

"One only dines well at the homes of true gastronomes who feel all the nuances: the least puffiness spoils the loveliest of faces and attention to detail creates perfection."

When Lucien Tendret wrote La Table au Pays de Brillat Savarin, in 1892, he was certainly trying to justify, as the good lawyer he was, his passion for food; by elevating that which could have looked like a low weakness to its critics to a status of poetry, a fine talent exercised with precision and fated, like all the delicate, marvellous arts, not to be understood by many.

But couldn't these thoughts, almost 120 years old, still be today a perfect defense for fashion itself? The same things could just be said against those charges of frivolity and transience. There's probably nothing as ephemeral as food but that has never stopped its lovers to enjoy it.

Fashion and food are not the same not the same thing: fashion is hardly indispensable for survival and food may sometimes be anything but elegant. Still, when we talk about haute couture or molecular gastronomy and rare wines, words like obsessive care, shades, coats and layers, measure and genius are common vocabulary. Prices may be similar too.

"Burgundy makes you think of silly things: Bordeaux makes you talk about them, and Champagne makes you do them." 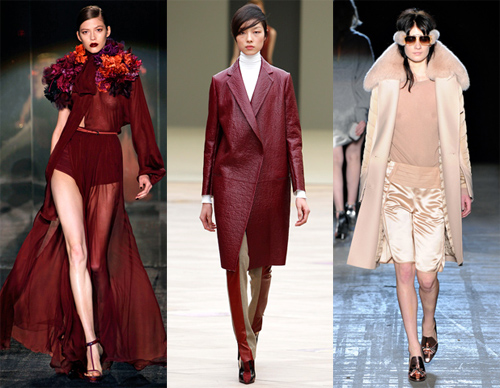 A free way to enjoy both could be Luxirare's blog. I believe that her recipes and style, her photos and videos could make the radical elitists of both sides change their minds about the possibility of merging two of the finest arts, and the stunning masterpieces that could come out of it. 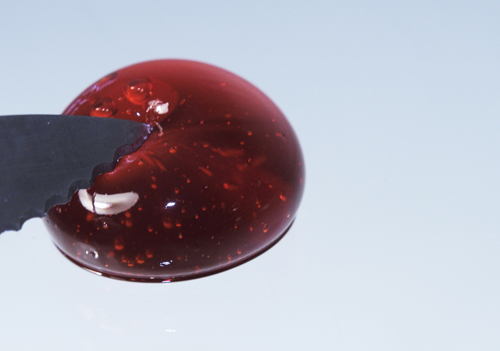 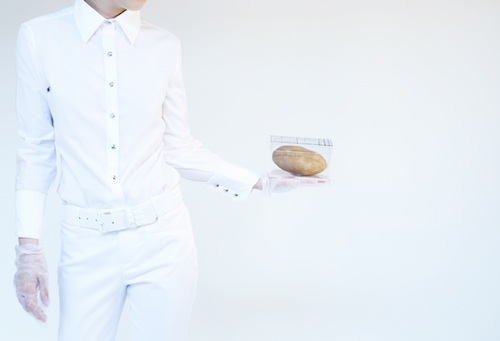 How to make fresh mozzarella cheese from luxirare webzine on Vimeo.
via luxirare