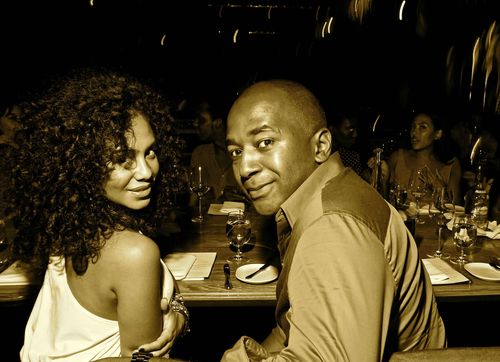 Ryan Leslie is the music producer, songwriter, recording artist and social media trailblazer that many consider the force behind "Cassie" the first internet popstar. Leslie graduated from Harvard University at the age of 19. 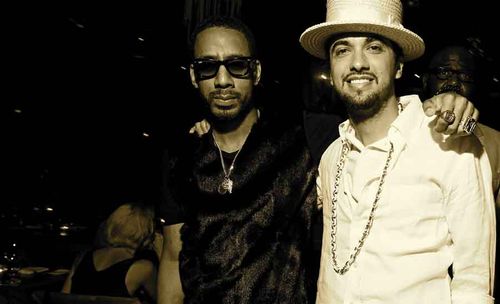 Ryan Leslie and Stacie Gillian came up with the idea  for the Culture Clash Series as a platform for avant-garde characters, to come together and foster ideas in an inspiring atmosphere. Each invitee is asked to bring 1 guest of their choice as a way of introducing someone new into the group each time. 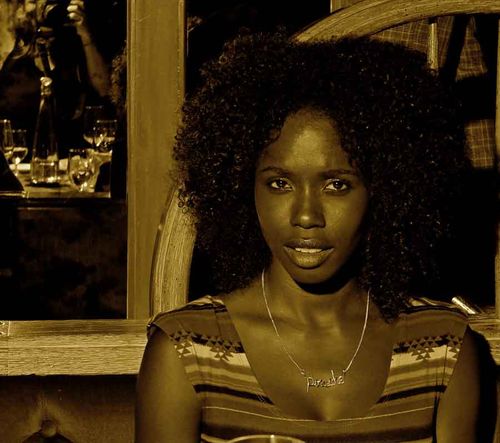 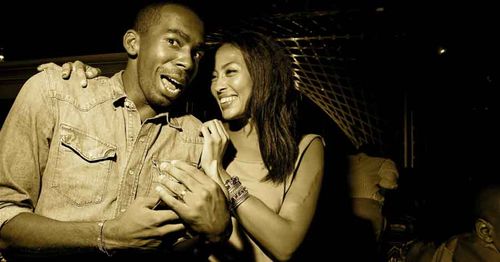 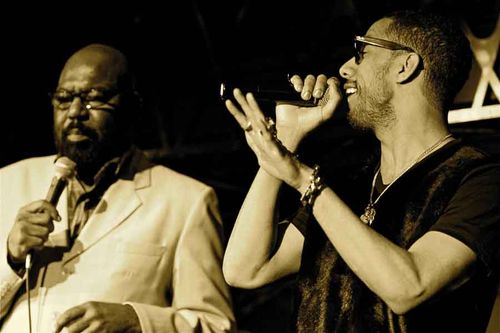 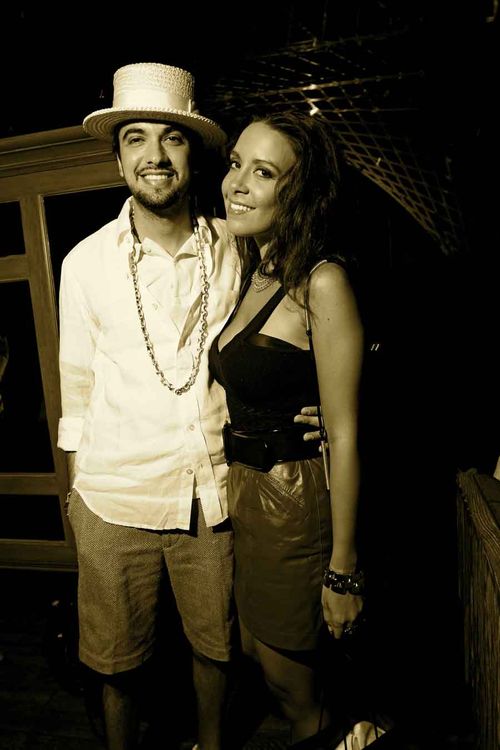 Ryan Leslie is dedicated to curating a lifestyle series that embodies the chic rocumentary style of the 70's. Each event is being documented via still images and a series of viral video shorts that will be released on Leslie's Youtube channel. Principal Partner is Jose Cuervo Platino. The first event was launched July 19th and the series will run through the close of 2011 based on interest.