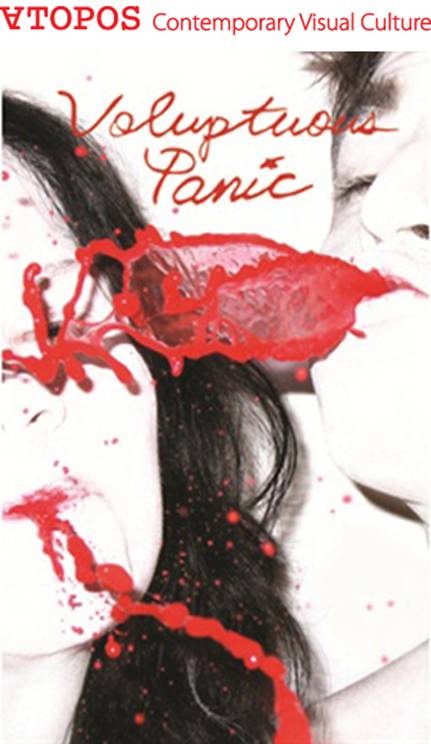 Voluptuous Panic: The 18th Annual Watermill Summer Benefit. Atists and Watermill international Summer Program Participants from over 30 countries will create six acres of installations and performances through out the grounds of Watermill during the event. The funds raised will support the Watermill Center's Summer Program and Residency which rovides a unique enviornment for young and emerging artists to explore and develop their work.

The dresscode for this summer is fearless. Charlie Le Mindu will present his new creations "the Voluptuous Panic Attackers' from the Atopic Bodies series curated by Vassilis Zidianakis.

Image Credit: Emotions Inside Out