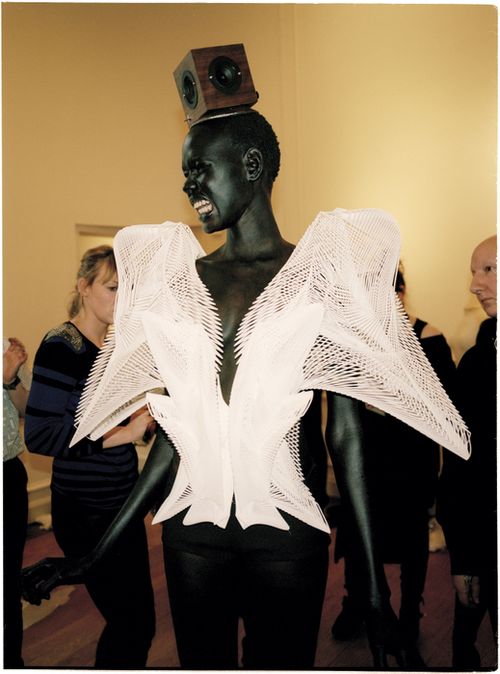 It's hard being indifferent to Marleen Daniels' images. Whether she shoots a chilling war scene or the seeming chaos of a fashion show backstage, her strong -and somewhat gritty- aesthetic is arresting. Her photographs are beautiful, direct and honest. Daniels herself would rather hide in the corner than have to promote herself. Her humility is very Belgian and she comes across as a passionate and sensitive woman. In fact, her ability to capture humanity in all its facets gives real poignancy to her work. 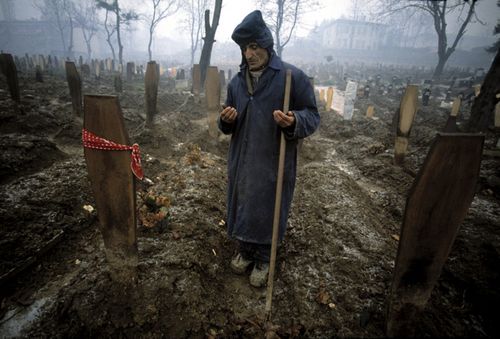 How did you get into photography?

I studied at Sint-Lucas between the age of 15 and 18. Martin Margiela and Marina Yee went there, too. Then I wanted to study photography in Antwerp and decided to enrol for the Academy, but it didn't work out somehow. I went to another school -which was pretty bad- and graduated in the 80s. I started freelancing afterwards, working for newspapers and doing reportage. This whole new fashion movement started at that point in Belgium.

Yes. I worked for Ann Demeulemeester at the beginning and Dries Van Noten, too. Even though I was shooting fashion, I also got into social photography and covered some key events that were
happening at that time.

Were you always attracted to images?

I went to boarding school when I was 12 and was told by my teachers that I could draw well, even if I didn't think that was the case. The nuns encouraged me to develop my abilities, although
certain things I did were probably quite controversial for them. 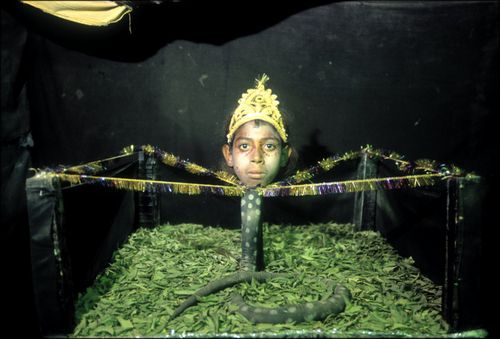 Was it quite a strict upbringing then?

Yes. It was a big catholic school. Still, I realised I wanted to get away from this quite early in life. There were so many things I was eager to discover, but didn't necessarily have access to. It's totally different for kids now and much easier in a way. Even though I was told I should study art, I never saw myself as a painter or a sculptor. Photography, on the other hand, felt more natural.

I first noticed your work when I interviewed Veronique Branquinho last year and was sent a recent portrait of her that you shot. It really captured the change in her personality and I'm wondering
how you make people feel at ease in front of the camera.

Well, I've known these people for quite a while and that makes a difference. I worked with Veronique when she started her own line in the 90s. I'm a woman, too, and the fact that I'm older means people tend to trust me a bit more. I see myself as a normal person and that creates a comfortable atmosphere. I'm not big-headed and I try to do a good job.

How do you go from shooting a series on child labour in India to the backstage drama of a Paris show?

That's never been an issue for me and I don't think fashion is frivolous at all. It's a serious thing and I've always liked it. When I was in Sarajevo during the war, I sometimes had to leave to go straight to Paris to cover the shows. The thing is, I always tried to shoot fashion in a different way. Dutch Elle started commissioning me backstage photographs and published them on a regular basis. I really enjoyed doing that for them. 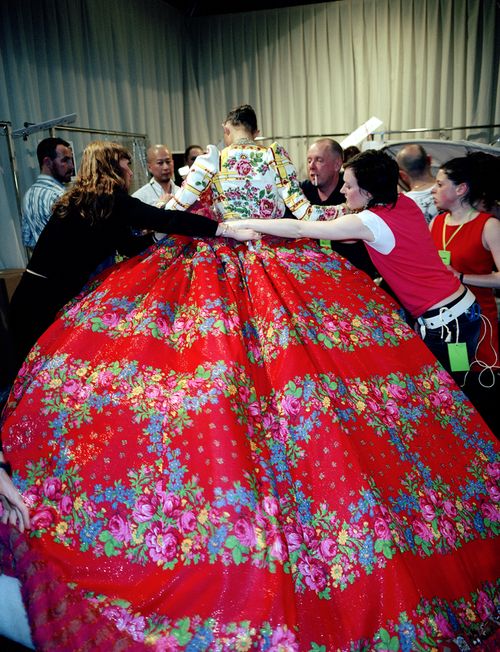 Do you still work as a freelancer?

Yes, I do. In 2008, the crisis kicked in and things started to change. I was talking to a Dutch friend of mine recently and it seems Holland has been struggling ever since. In Belgium, I work for De Standaard and sometimes do fashion for them. Belgian Elle also publishes some of my photographs.

I have to say I was amazed by the pictures you took backstage during Iris van Herpen's first Couture show in Paris. They totally captured her attitude and the essence of what she does. I also liked the fact that it was not glossy, glamourous backstage photography. There was an edge there, and something deeply human, too.

Iris makes art, I don't even think of her as a fashion designer. 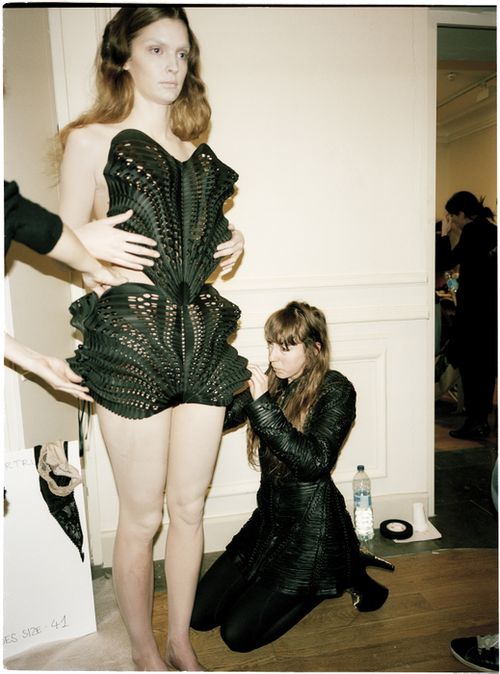 This is what Couture should be. It's not about reality, is it?

Yes, but you also have to respect what the designer wants to say. In Iris' case, her work is sculptural and she makes her models look like living dolls. I remember driving from Belgium to Paris that day and was almost late. I arrived half an hour before the show started and shot backstage straight away. I love the adrenaline rush when that happens.

I remember that show was pretty late, too, but it was worth the wait.

It was fantastic. It really was.

Iris told me that they were waiting for models to turn up and that's the reason why the show started late. People in the audience were getting ratty, but that can also work to your advantage as a designer. It's like an emotional build-up in a way.

She's a lovely person, too. That's always a plus.