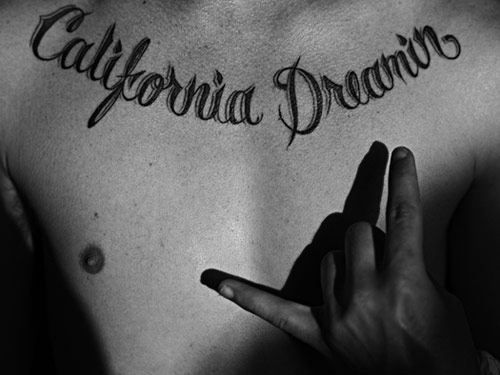 A few years ago Hedi Slimane took a residence in Los Angeles right around the time that I moved here. Coming from a small town in Virginia that often seems like another world (or planet) in comparison to LA, I can easily understand his fascination with the California dream.

While of course he is venerated for his brilliance while at the helm of Dior Homme, and gained legions of admirers for his camera work in capturing stolen moments of sub-culture kids on the street as well as icons like Kate Moss, what strikes me time and time again when I encounter him is that he is very kind.

Mr. Slimane seems genuinely curious, thoughtful, and interested in people and the world. I imagine it is his very calm and observant nature that gives him a unique ability to capture in a photograph something very insightful and engaging about his subject or surroundings. I hope that many of the young photographers of today can look to emulate his good manners and character traits as well as his technical skills. Hedi is a prime example of how it all works together to make a creative person much more instinctual and ever-evolving. 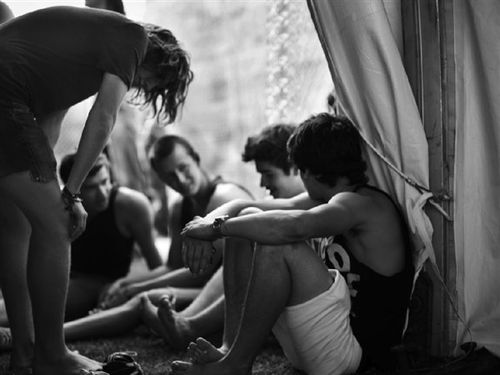 Published by JRP/Ringier, "Anthology of a Decade 2000-2010," is an addictive photographic diary of his last 10 years with 4 paperback volumes dedicated to the US, UK, RU, & DE in a limited edition of 1500. But you already know that.

Dagny Corcoran of Art Catalogues at LACMA hosted an intimate book launch and birthday celebration for Hedi last week.  While guests enjoyed wine and cupcakes (very LA), Hedi kindly chatted up friends and signed books for a couple of hours. He left for Paris the next day. 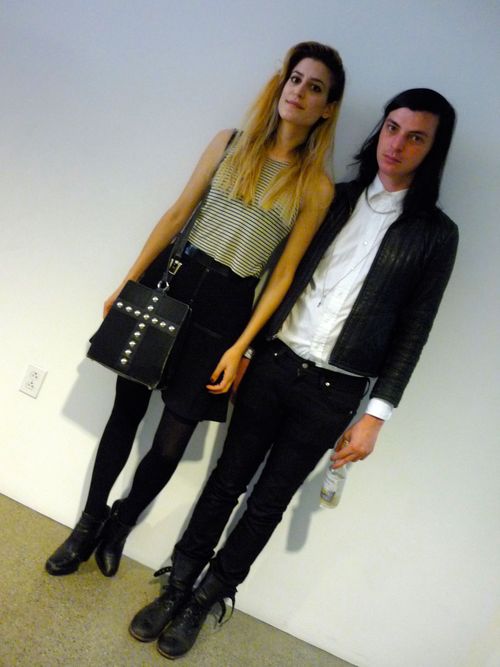 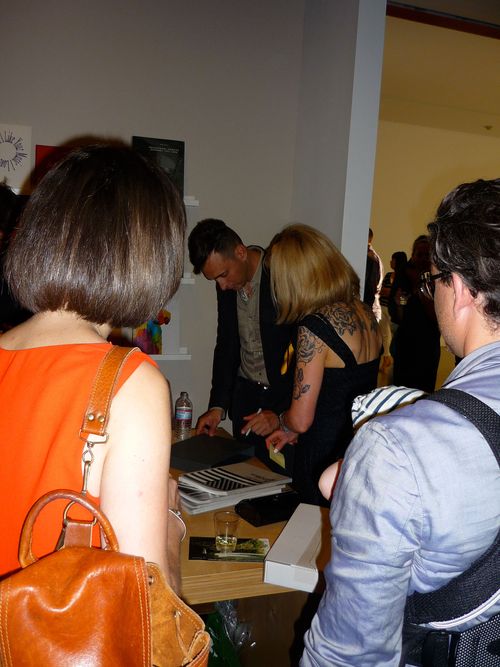 Dads with babies and ladies with tattoos get their books signed.

A predominately art world crowd was in attendance including Benjamin and Camilla Trigano of M+B gallery, China Art Objects' Steve Hanson & Tuesday Yates, Here is Elsewhere's Yann Perreau, and gallerist Annie Wharton whose artist Bobbi Woods is in Slimane's growing contemporary art collection and was included in the group show he recently curated in Paris: "California Dreamin-Myths and Legends of Los Angeles" at Almine Rech Gallery.

Some of the artists who came for the celebration were either photo subjects of Slimane's such as Jed Lind and Kori Newkirk, or those he curated in the show at Almine Rech including Mark Hagen.

French Consul General David Martinon and French Cultural Attache Jean-Christophe Harel were also on hand, as was Lionel Bovier of JRP/Ringier who gave a sweet introduction to Hedi noting, "While we knew we would not make much money publishing the book, we knew we would make a lot of friends." 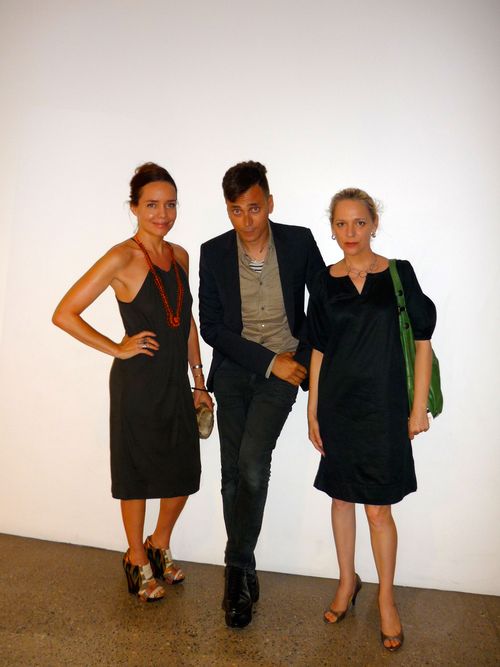 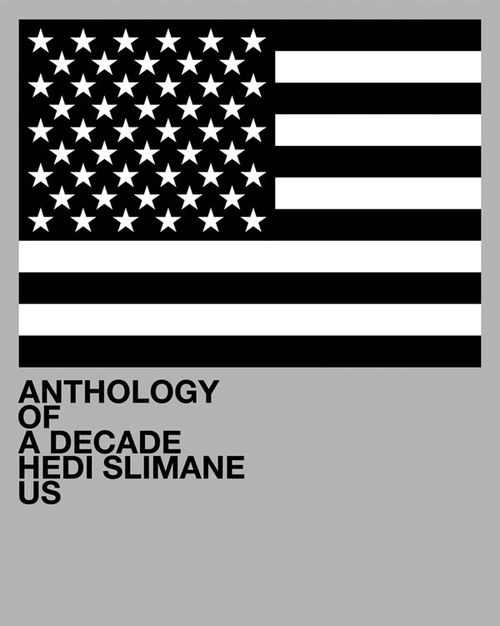 Born on the 5th of July, Hedi Slimane.

As people seem to like to create drama between our two largest non-profit art institutions, I thought it was quite cool that the ever-dapper MOCA Director Jeffrey Deitch came across town for the soiree and enjoyed friendly chats with charismatic LACMA Director Michael Govan.

Art Catalogues sold out of all of their copies that evening, but are hoping to receive more. They are a great go-to shop for rare, out of print, and limited edition books on modern art and photography.