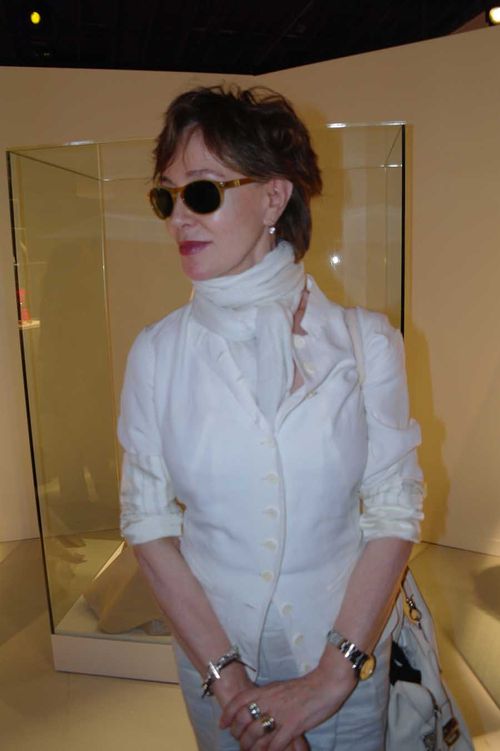 Tonight I had the great pleasure of assisting at the opening of the " Persol, Magnificent Obsessions" exhibition which celebrated 30 stories of craftsmanship in film. David Schwartz, Chief CUrator – Museum of the Moving Image said "Obsession is the driving force of cinema." Michael COnnor, Curator, "Persol Magnificent Obsessions -"A pair of Persol glasses is both hi-tech and handmade; it represents a harmonious partnership between human and machine. At its best, cinema is also such a harmony. It, too, must be made with painstaking care. It, too, is an art of lenses and frames." 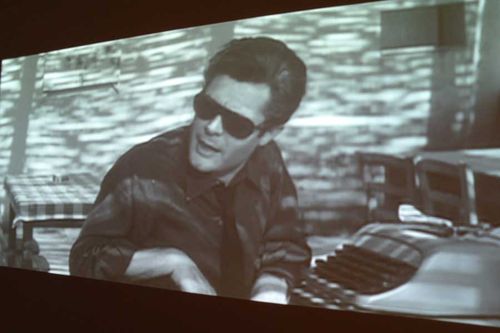 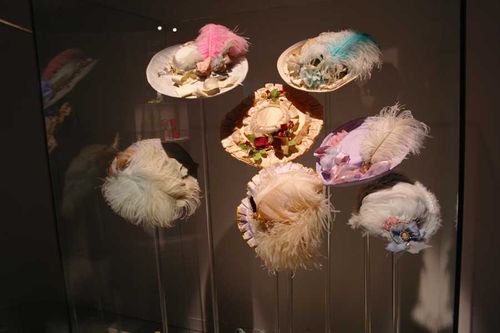 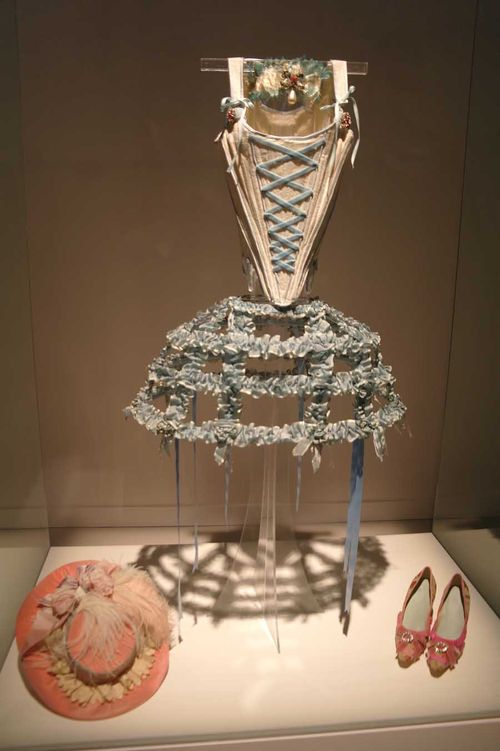 Costumes created by Milena Canonero, the entire color palatte for Sofia Coppola's Marie Antoinette was taken from a box of macarons. 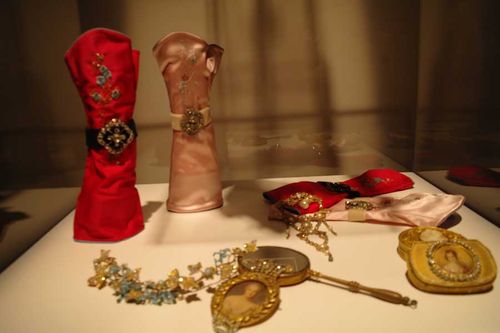 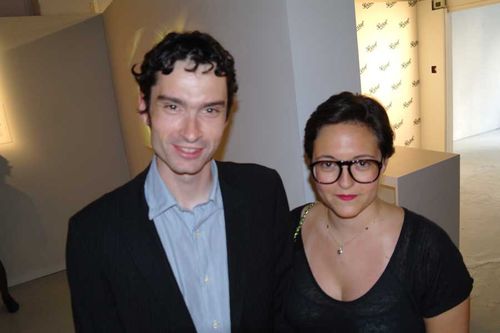 Curator of the exhibition, Michael Connor 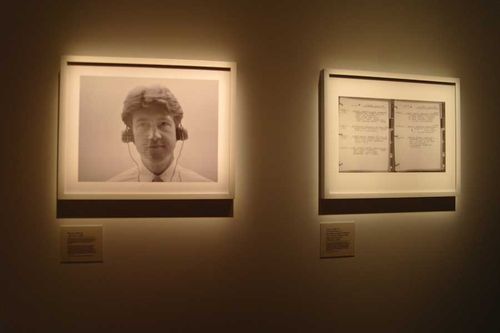 David Lynch and notes for the sound design which included rubbing raw chickens together and insect antics. 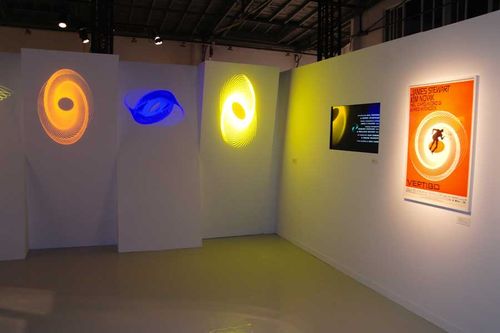 I loved this wall, actors wanting to audition for Fellini sent in their photographs and in one case a great note. Tried to shoot it but turned out too flou. 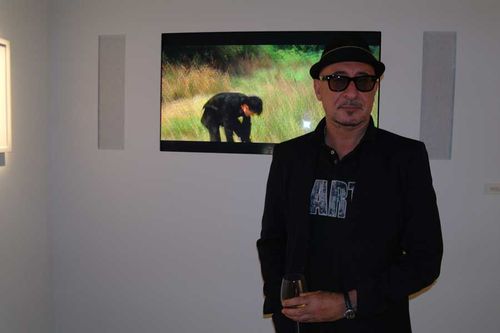 Vincent Gagliostro in front of David Lynch's Blue Velvet. I was , meanwhile, listening on the headphones to the sound of crickets , I forget now how the sound was achieved but it was not so easy as just listening to a few insects at bay. 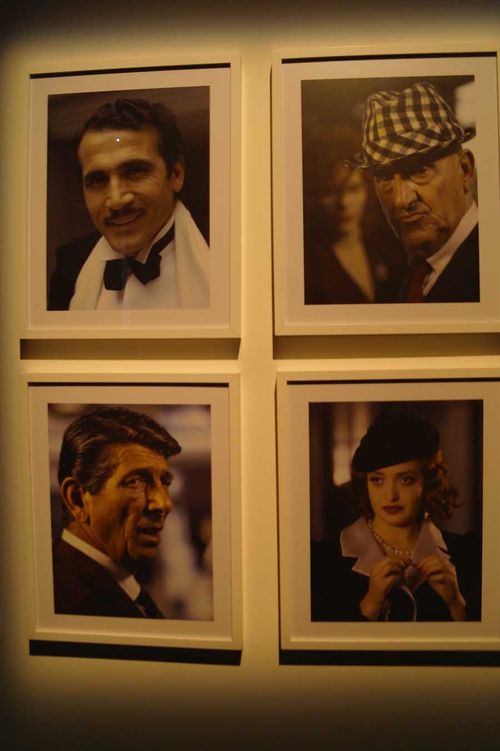 These wers all impersonators for Fellini, I especially like the fake Betty Davis

This was the second in a series of 3 exhibitions, Persol Magnificent Obsessions: 30 stories of craftsmanship in film, the first was in New York. Michael Connor, the curator, was named one of the "Young Curators to Watch' in 2010. 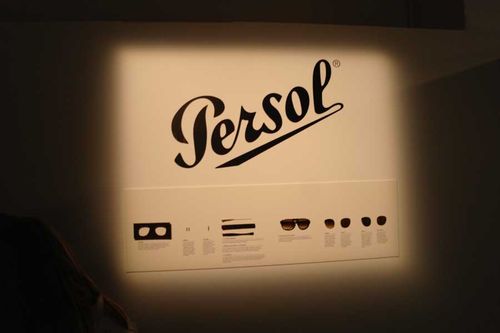 Persol eyewear has always been identified with cinema. When we exited the exhibition we were given a pair of exquisitely made Persol sunglasses. I would dream to have them make a pair especially for me, black of course and …you have a good idea about the form.