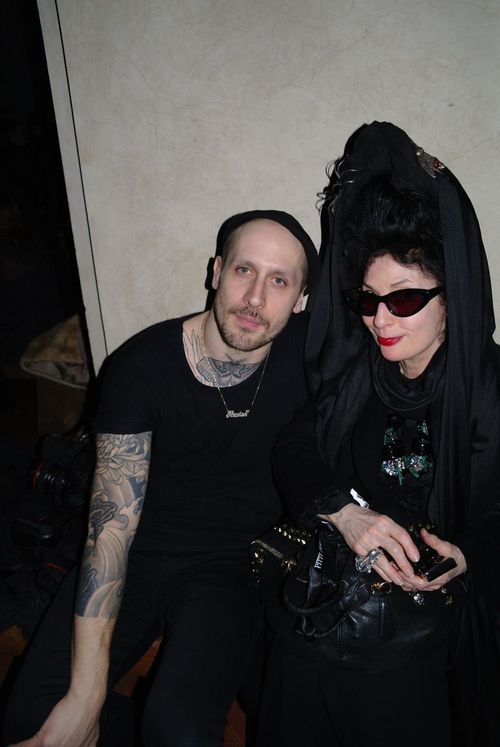 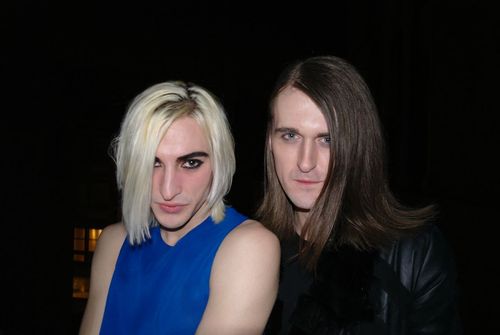 Carson and Gareth as we left his spectacular event. 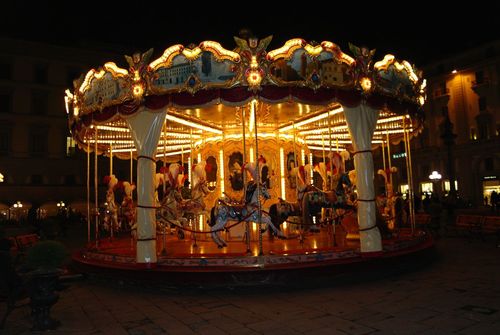 Walking to dinner after the show and an exhausted Imran Amed….still jet lagged from his trip back from Canada. 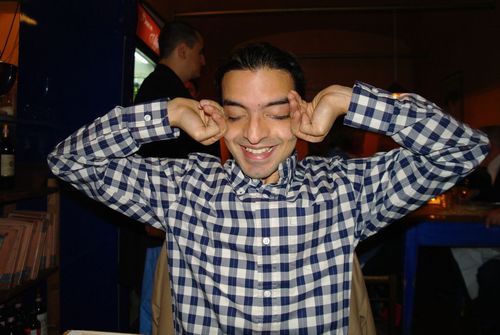