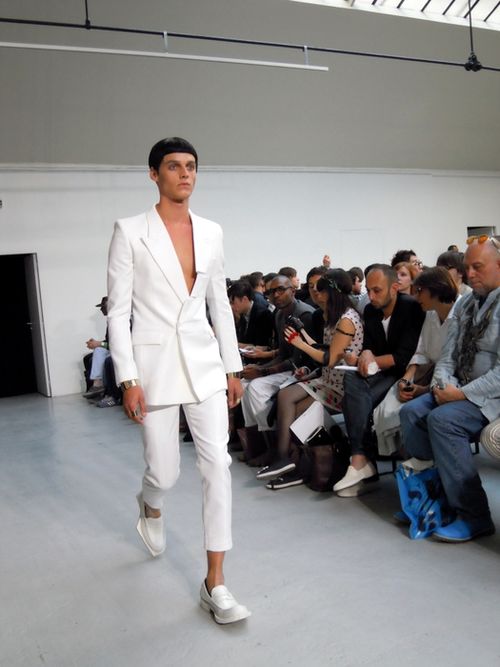 Juun.J's collection managed to reconcile edgy elements with classic shapes, offering items that were versatile and distinctive. His jackets were strong and beautifully tailored, with an emphasis on the waist and sharp shoulders. Even though the Korean designer showed some oversized looks, most of the collection was clearly body-conscious. 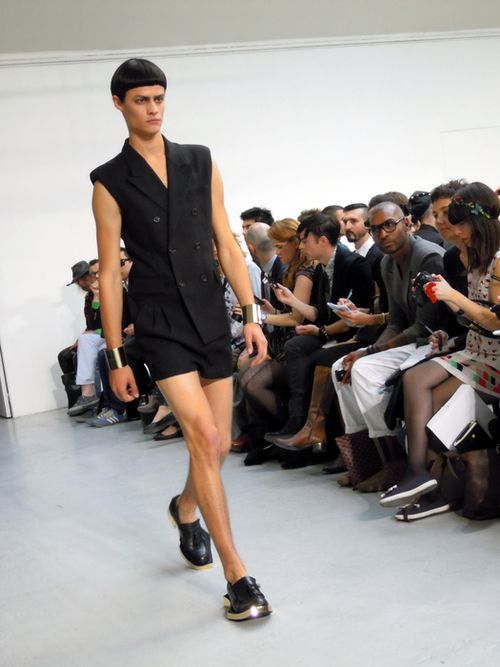 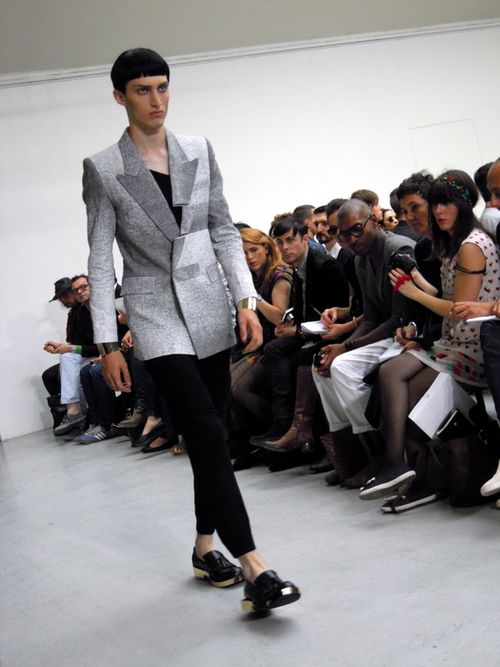 Checks, stripes and white are all major trends this season. Juun.J made them his own, giving them a contemporary spin. 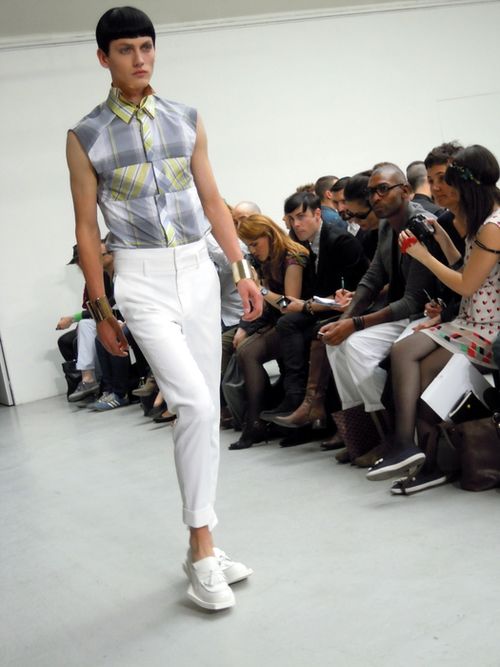