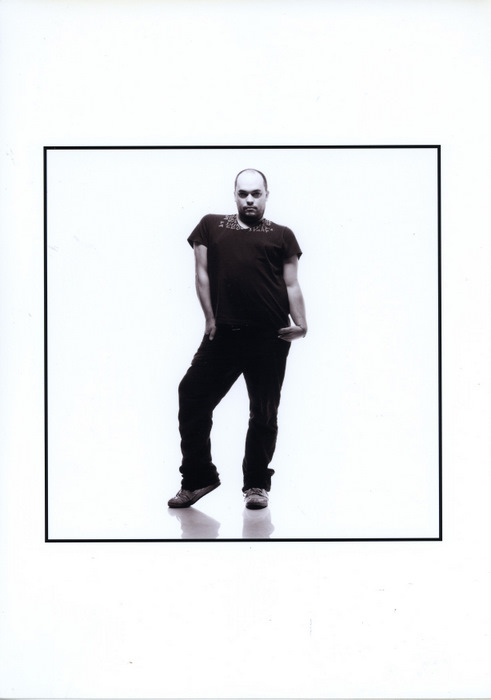 There's no denying that stylists have become increasingly powerful over the past 10 years. Beyond runway shows and magazines, they work closely with designers on their collections, look books and ad campaigns, building up the image and strength of a brand. It is, however, hard to pin down what makes a good one. Besides having an eye and specific taste, a great stylist must also be able to interpret a designer's work and give it extra depth or context. As far as storytelling is concerned, Beno