A perfomer arriving at Giardini 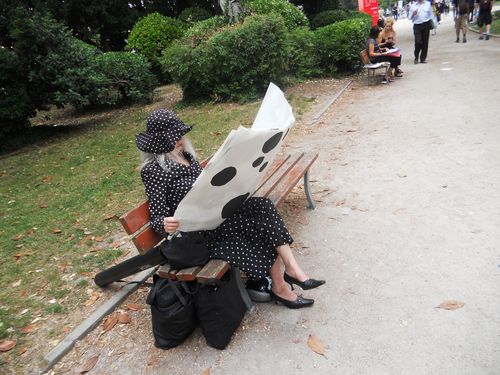 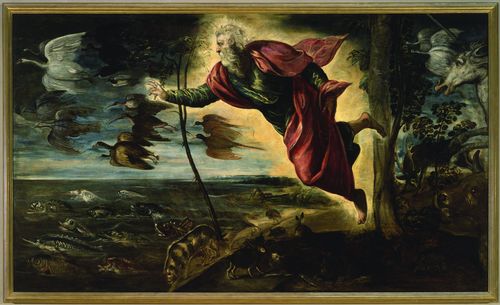 Dear Diane , dear shaded viewers three giant and dramatic works by Tintoretto illuminate the main room of the Central Pavilion in the Giardini , the three canvans are on loan from the board of the Ventian museum. The title of this edition is ILLUMInazioni (ILLUMinations), a quote to the   illuminations of the mind,  the 54 edition is directed by Bice Curiger who has additionally encouraged mutual exchanges between the artists of her exhibitions and those hosted in the national participations by asking all of them five questions on the themes of identity and their sense of belongings: Is the artistic comunity a nation ?  How many nations do you feel inside yourself ? Where do you feel at home ?  Does the future speak english or another language ?  If art was a nation  what would you have written in its constituion? 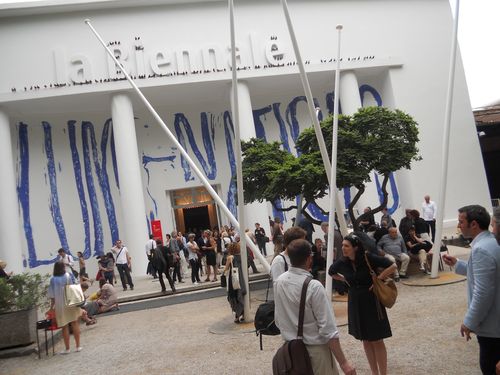 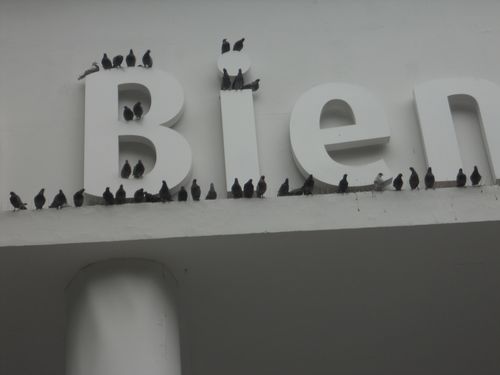 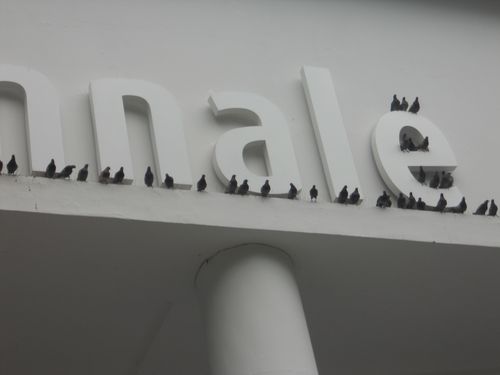 The entrance of the Central Pavilion in the Giardini with the pigeons of Maurizio Cattelan , back with the same  installation far from 1997 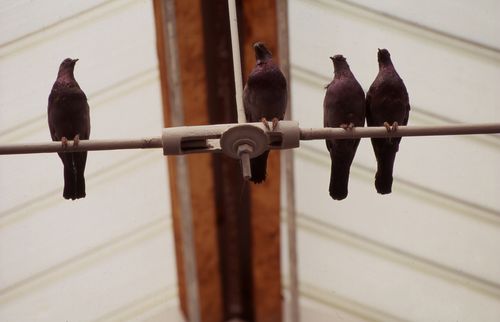 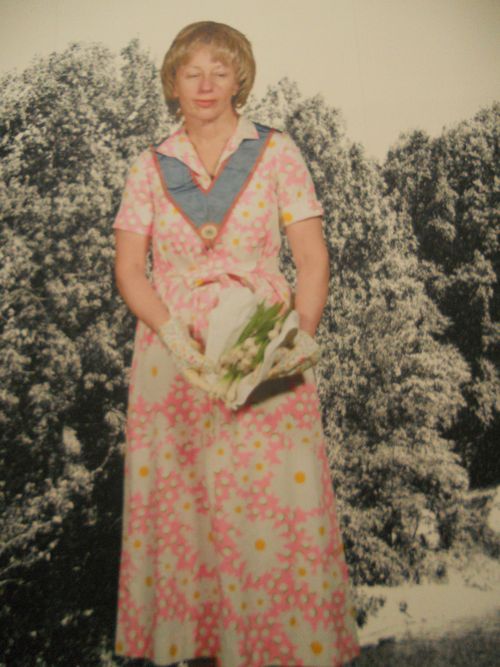 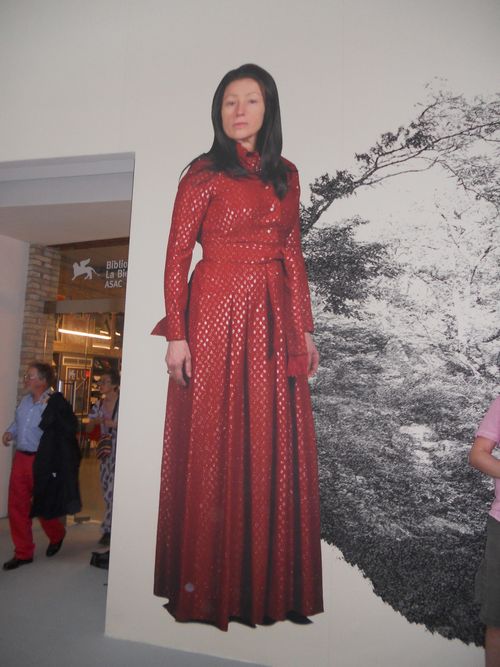 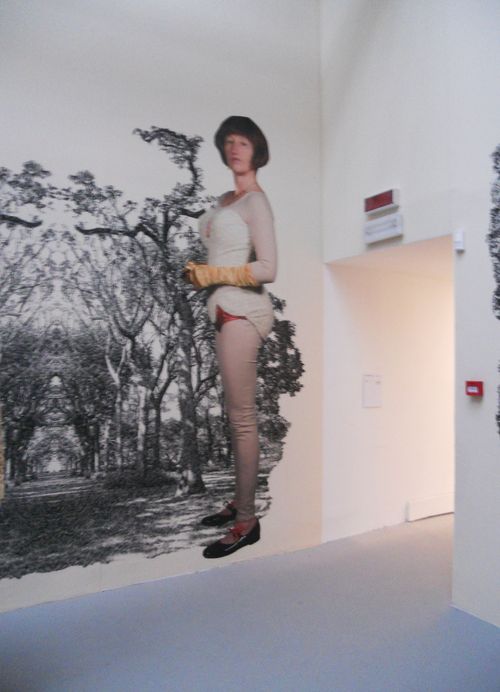 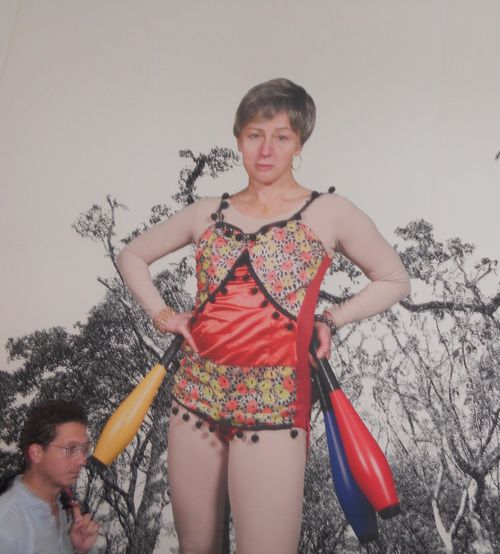 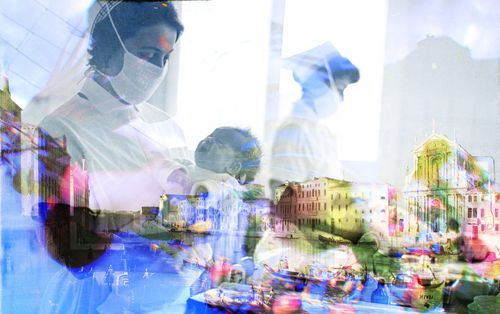 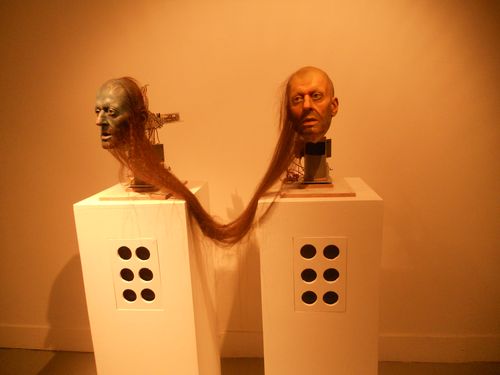 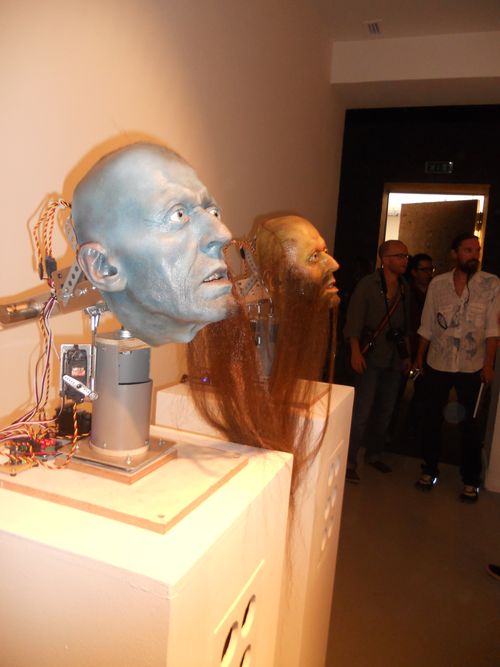 to be continued.. Stefania