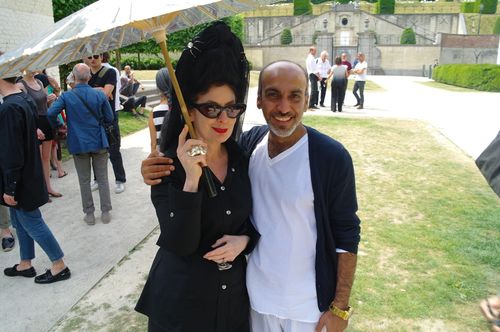 Jury Co-President Manish at the picnic after the jury deliberation 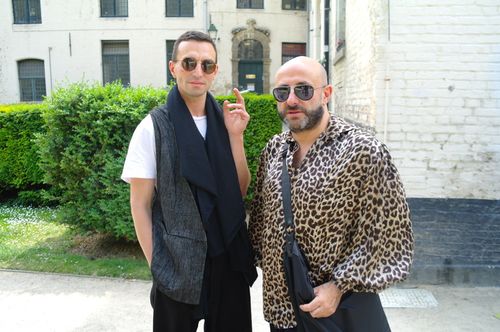 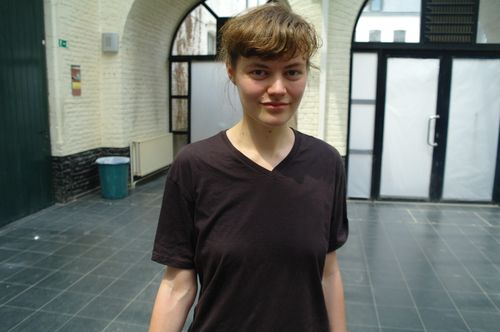 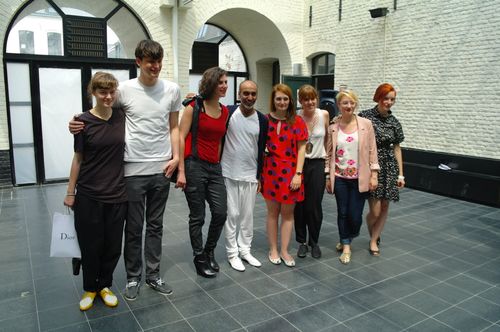 The whole 5th year and on the far right is Celine De Schepper who won the Hunting and Collecting Prize. Lucas Sponchiado won two prizes and has his arm around Zoe.

The grounds of La Cambre look straight out of a Peter Greenway film. 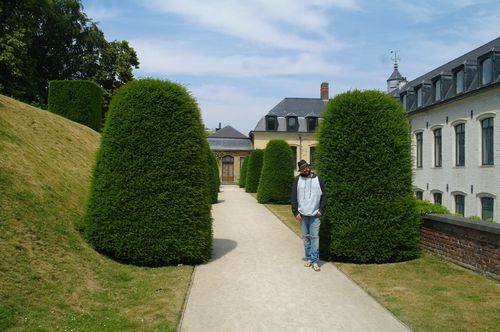 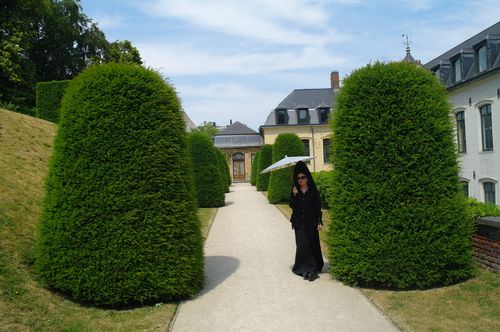