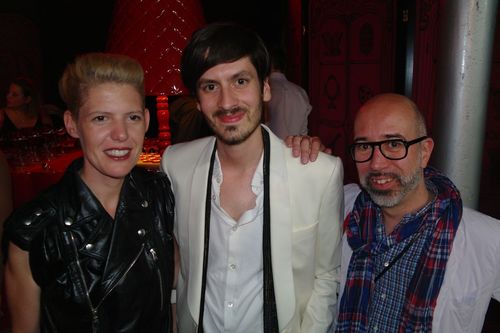 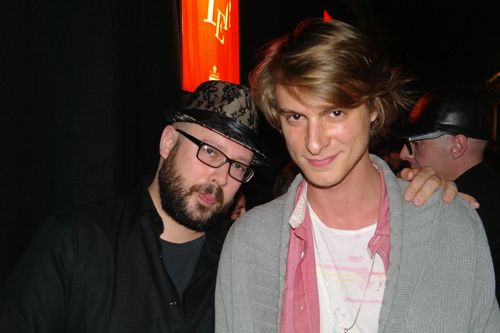 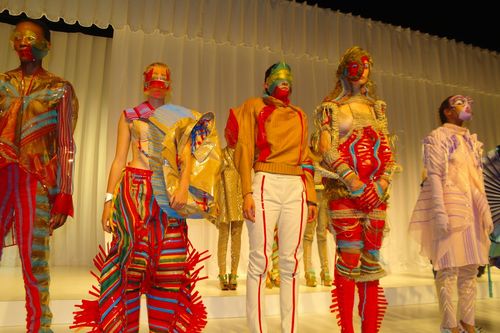 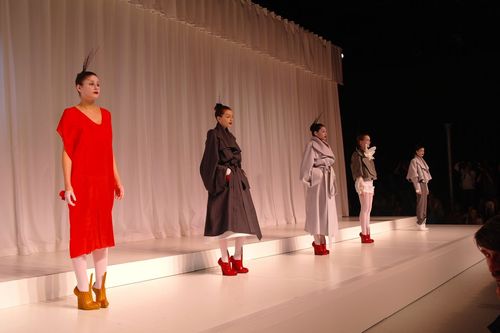 Zoe Vermeriere 5th year won 5 prizes: Prix de la Libre Essentielle, Dior, Bruxelles Export (2,000 EUROS for an international internship), Rue Blanche & Ra with her Queens/Chickens collection. I would love to have one of her elegantly draped coats, in black of course. 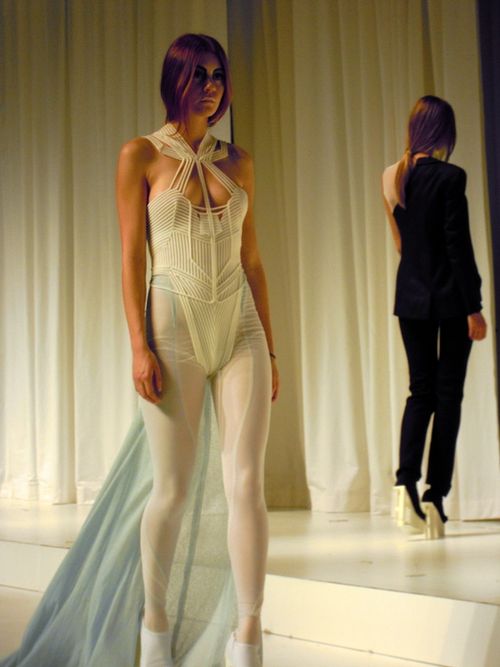 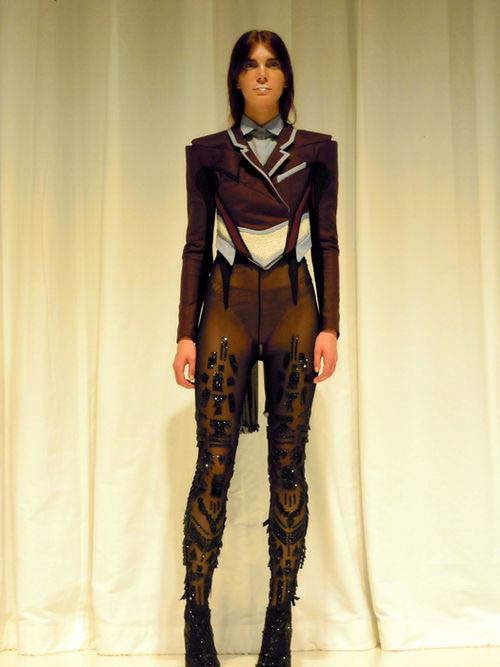 Lucas Sponchiado with his woman living in another universe collection won two prizes:

Unfortunately I don't have a photo of the other prize winner from the  5th year student Celine de Schepper, she won the Hunting and Collecting prize for her Death on the Alter collection.

Other collections of note include: 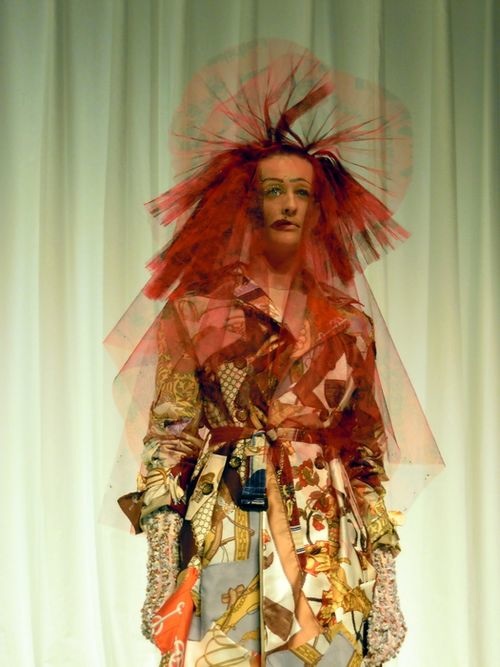 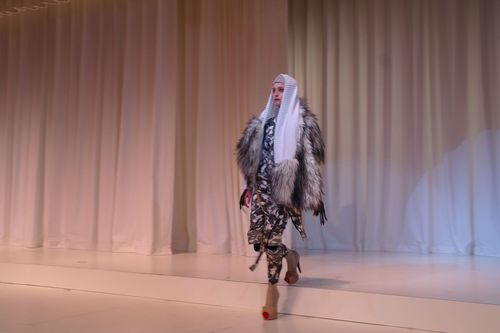 Look for more images on http://fr.elle.be/#

You can watch the show live tonight : http://fr.elle.be/#