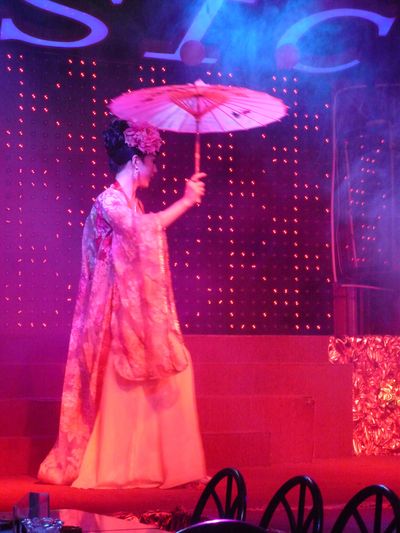 I’m stranded in Singapore right now because there was a delay in Beijing and I missed the connection to New York (but Singapore Air is so efficient, this layover is a complimentary 5-star mini-vacation – BEST airline ever!) Here are some snapshots from my last moments in Beijing…but stay tuned for my reports on WuHao curated shop, Tiananmen Square, North Korean dining and more art from 798 (and my report on Singapore Fashion Week, or course). 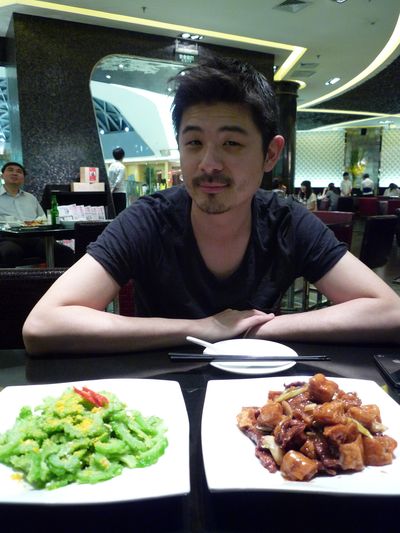 My host in Beijing was my old friend Aric Chen, who is the Creative Director of Beijing Design Week (coming up in late September/early October). Aric recently found out that he is a direct descendant of Confucius. (We visited Confucius’ Temple in Dongcheng District a few days ago.) We went out for Taiwanese food on my last night in the ancient, futuristic city. 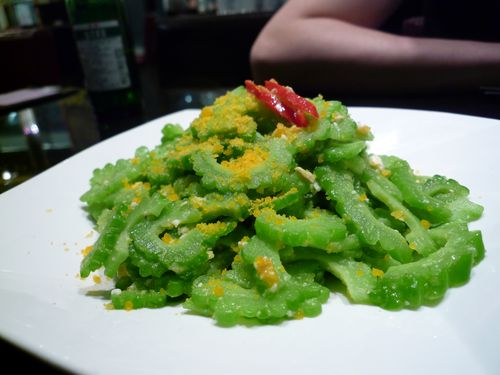 My favorite vegetable of all time: bitter melon! They actually had bitter melon martinis on the menu at Mesh (the uber-trendy bar at the Opposite House Hotel) when I met friends there for cocktails the other night, but they were fresh out of the polarizing plant. It’s the kind of thing you either love or hate….but it’s said to be the reason that Okinawa has the highest number of centenarians in the world–because the inhabitants eat this super-healthy vegetable (which is probably technically a fruit, but whatev) every day. 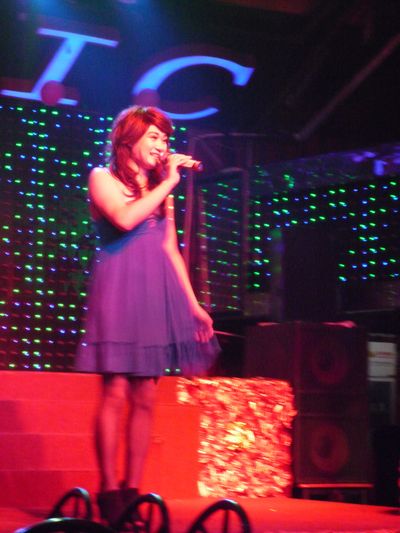 After dinner we went to a gay club to catch a local drag show, which was very provincial to say the least. Traditional costume and earnest dance numbers ruled the night but the show’s direction took an abrupt turn once this queen (above) noticed that I was the lone American in the room. She lept off the stage and jumped on me, screaming in Mandarin. Then she brought out all her friends on stage and they proceeded to subject me to a litany of questions and humiliating jokes in half-English, half-Mandarin. Then each one jumped off the stage and interviewed me with the microphone until finally they tried to drag me up on the stage. (I was alone as Aric went outside to find our friend Jeffrey Ying). Finally, I couldn’t take it anymore (mainly because I don’t know any Chinese) and I fled outside. 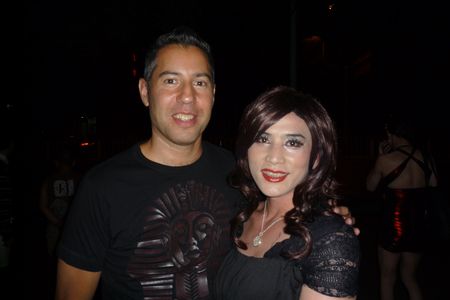 Me and one of the queens. 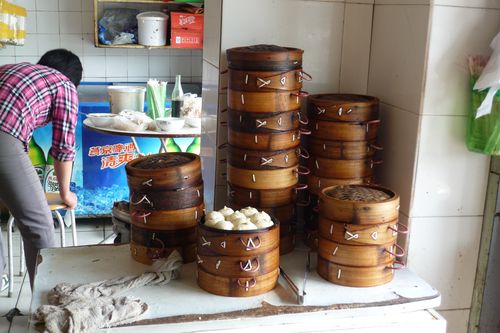 The morning after: a tower of dim sum. 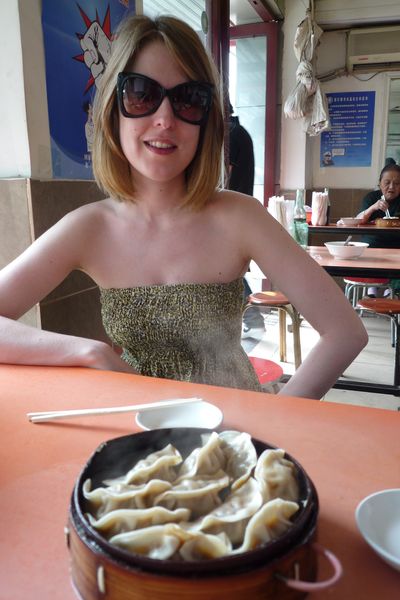 My friend Alice McInerney took me out for a traditional Beijing breakfast at a delightful little hole in the wall local place before I left for the airport. Alice, whom I met in Singapore last week, is the Style & Shopping Editor for Time Out Beijing. 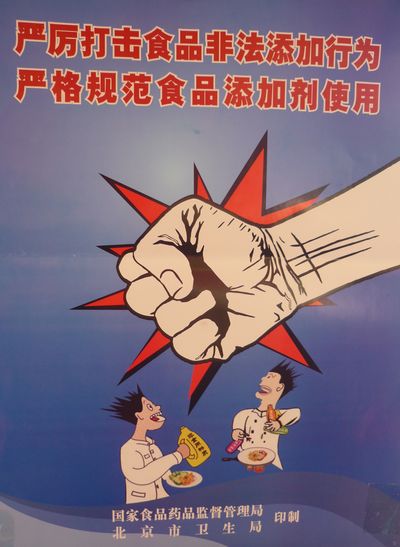 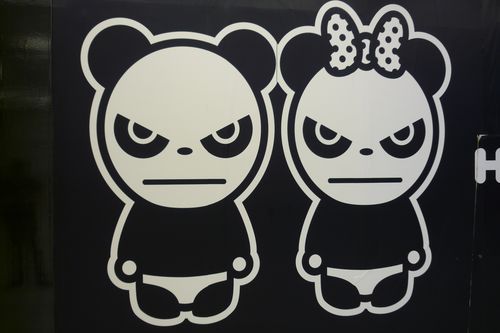 I hope to return to Beijing in late September for Beijing Design Week. Such a charming, fascinating city.