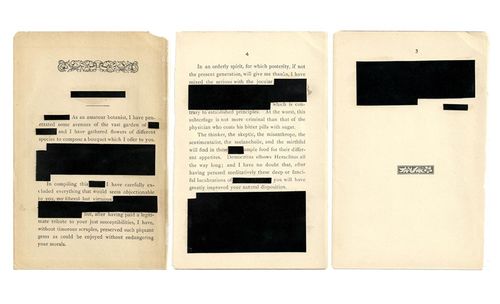 THE FIREPLACE PROJECT is a contemporary art gallery/project in East Hampton located in the former Talmage garage at 851 Springs Fireplace Road, in the Springs historic district across from the Pollock-Krasner House.

A few words from Richard Munson, the curator of the exhibition:

"Being an Amateur botanist, I have penetrated some avenues of the vast gardens of Contemporary Art and I have gathered flowers of different species to compose a bouquet which I offer to you.

In compiling this exhibition I have carefully scrutinized seemingly objectionable images for you, the liberal yet virtuous art enthusiast. The method artist find expression may be perplexing to say the least: but, after having paid a legitimate tribute to your susceptibilities, I have without timorous scruples gathered such dazzling gems as could be enjoyed with only mere artful wiles of endangering your sense of morality….."