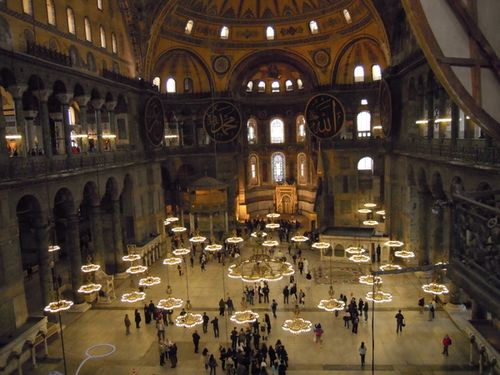 One of yesterday's highlights was our visit to the church of Hagia Sophia. An important landmark for the Byzantine and Ottoman Empires, it is a jewel of architectural beauty. I was blown away by its scale and spiritual atmosphere. The energy there was incredible and I think the images speak for themselves. 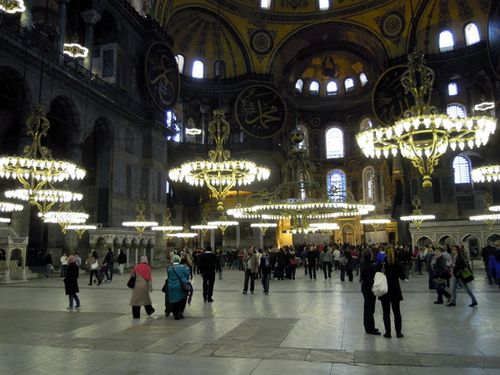 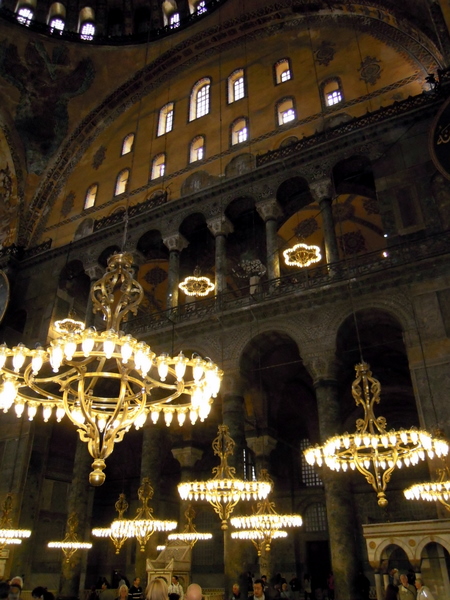 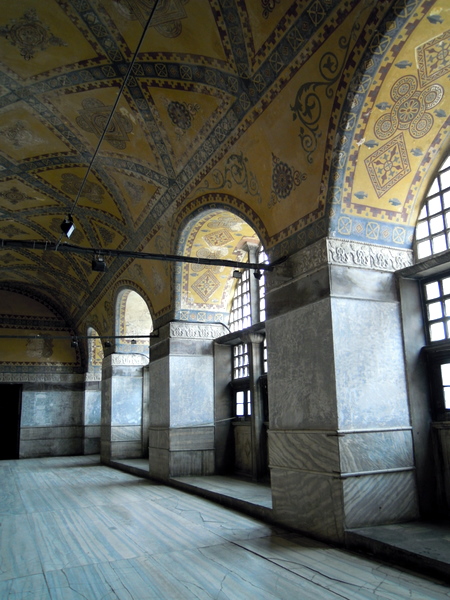 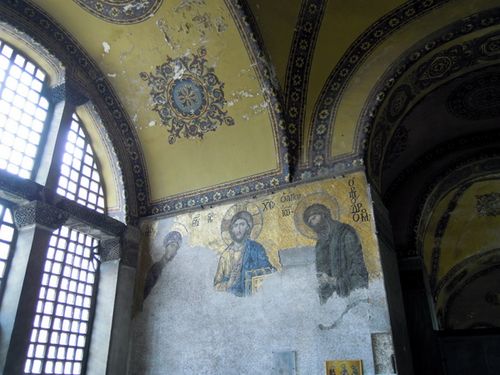 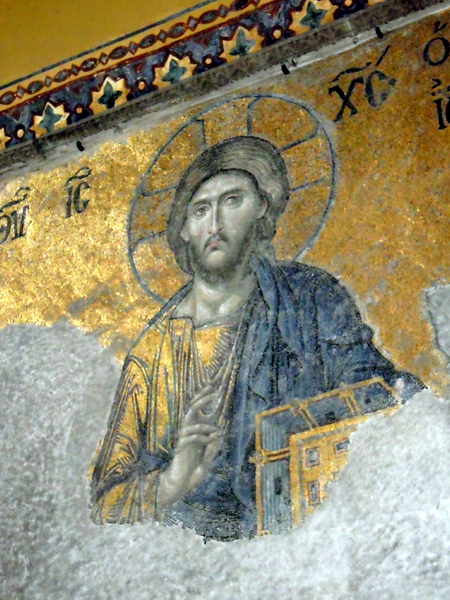