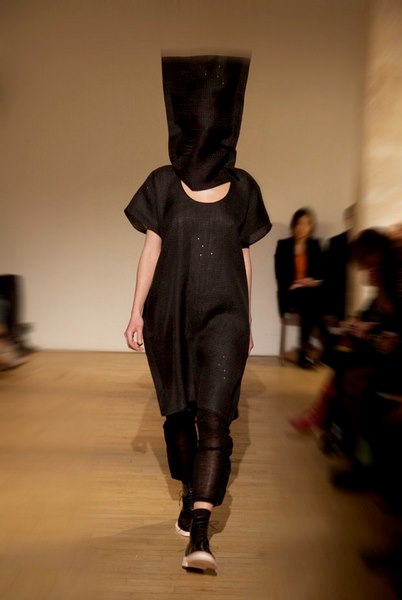 French designer Julien David has been making his mark on the womenswear scene. Unlike most of his peers, he started with accessories before developing his own clothing line. Based in Japan, he rose to prominence with whimsically printed silk scarves, which were featured in his second ready-to-wear collection. 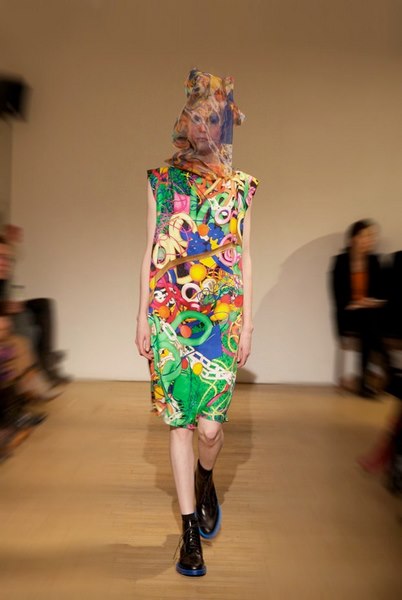 I loved his masculine tailoring, which was sharp and right on trend. He also showed beautifully tailored coats that were sleek and timeless. 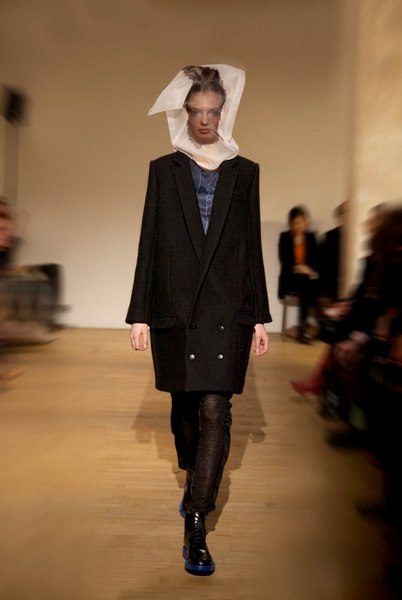