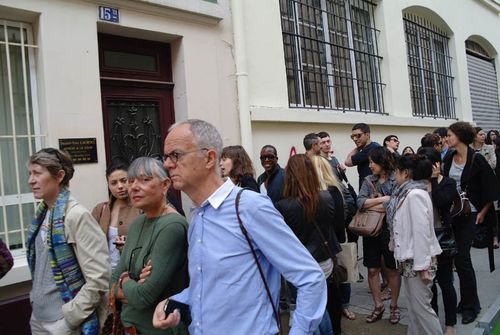 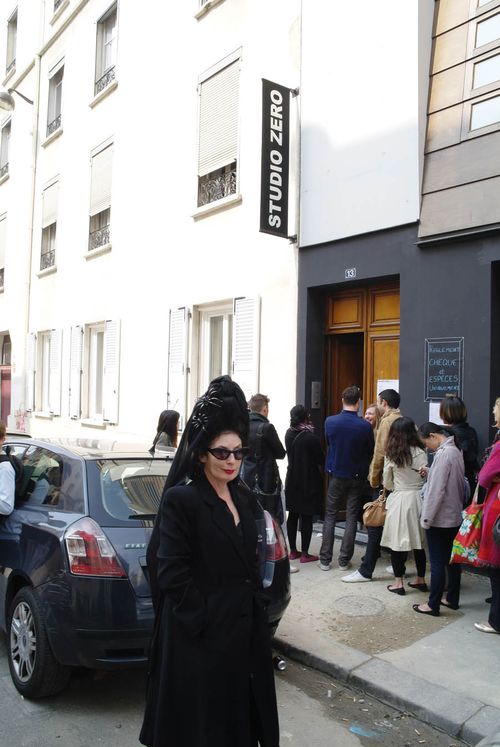 This weekend Frederic, the owner of Studio Zero, showed where his heart was and transformed his shooting studios into a huge fashion Bazaar. 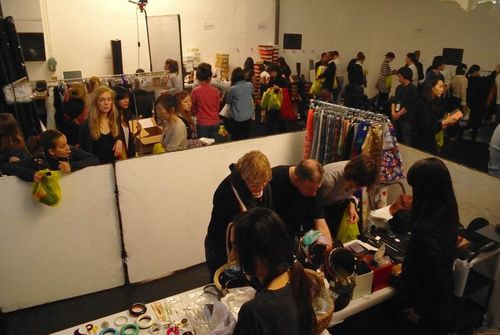 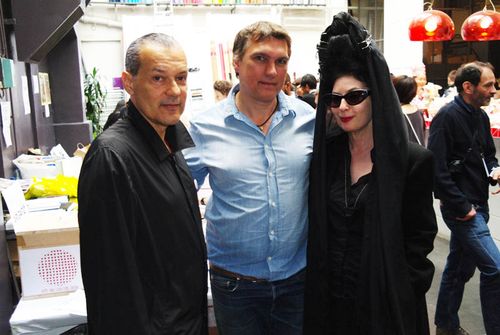 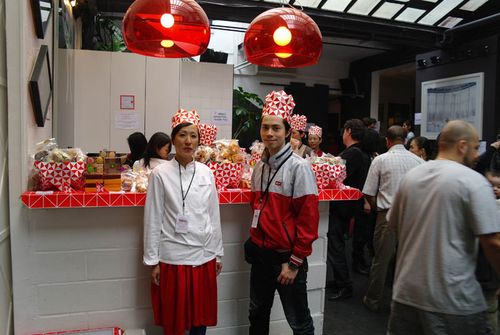