Art, music, tequila, dancing, and food. On Cinco de Mayo (which may rival the 4th of July in California for festivities) LAND (Los Angeles Nomadic Division) hosts its first annual art auction and benefit party at Palihouse in West Hollywood.  The amazing auction items are available for bidding online now through May 4.

There are some serious steals in the mix that anyone would be thrilled to have in their collection such as the works by some of my talented friends like Brendan Fowler, Jonah Freeman, and Karl Haendel. I also quite like the piece below by Hanna Liden. 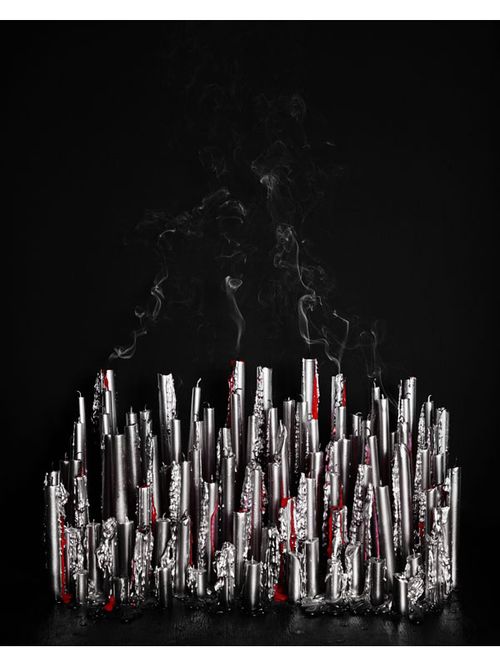 Many of the influential Auction Artists will be in attendance. All of the artists in the auction have worked with LAND Director/Curator Shamim Momin in the past, many having been in the shows she curated for the Whitney Museum of Art in NY (including co-curating 2 Biennials).

I can tell you that LAND knows how to throw a party! The events they create take into consideration not only seasoned art patrons, but also those just getting the first tickles of curiosity about contemporary art. That said, tickets can be purchased starting at $75 for the Cocktail Party which begins at 8pm, while 6:30pm VIP Auction Preview Tickets range from $250 to $5,000 at the Patron level. 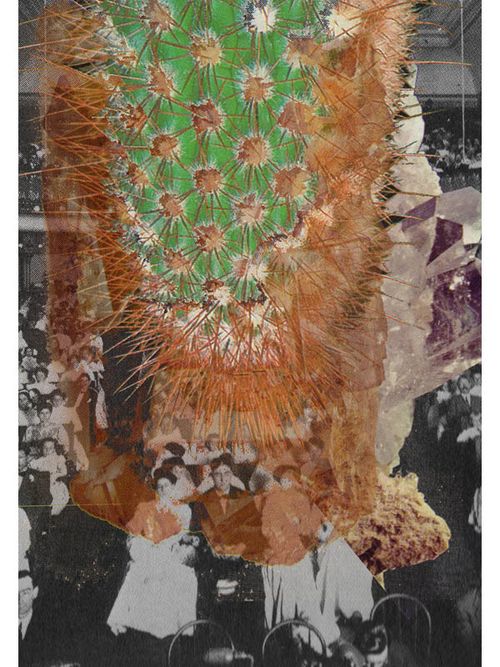 The party continues until midnight with an open bar provided by Casa Dragones tequila and delicious bites provided by Palihouse. Guests will dance to tunes spun by the always lovely Ana Calderone and a very special surprise guest DJ.

(I imagine the crowd still wanting to celebrate Cinco de Mayo past midnight will head to El Cid in Silverlake where Ana and our pal Will Lemon host an ongoing Thursday night residency called "Nomerica"–all non-English music all night).

For more information and to purchase tickets while they are still available, click HERE.